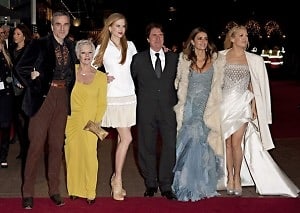 Daniel Day-Lewis, Dame Judi Dench, Nicole Kidman, Penelope Cruz and Kate Hudson were all in London last night for the premiere of their new movie "Nine". The rest of your celebs? Scattered across the globe...

Last night was a big night for movie premieres! In addition to the premieres of "Everybody's Fine" and "Serious Moonlight" here in New York, celebs were attending premieres left and right in what marks the beginning of Oscar season rush. The stars of "Nine" seriously glammed it up for the Leicester Square Premiere last night, with Dench, Cruz and Hudson wearing showstopping gowns. ("A" for effort, Nicole!) In Los Angeles, Brad Pitt and Angelina Jolie kept it comparatively casual at the Los Angeles premiere of Invictus, where they joined Clint Eastwood, Morgan Freeman, and Matt Damon. "The Young Victoria" also premiered in Los Angeles last night, with real-life royals the Duchess of York, and Princesses Eugenie and Beatrice (great-great granddaughters of Queen Victoria) joined the film's stars Emily Blunt and Rupert Friend.

Taylor Swift and Taylor Lautner (both of whom are VERY popular in our office...) shared a date night in LA last night, which couldn't have been too romantic with the bodyguards, paparazzi and fans everywhere. Paris Hilton dressed up as a sexy Santa to promote her Siren fragrance, and here in New York, Cate Blanchett, fresh from last night's gala performance of A Streetcar Named Desire, took a stroll in downtown Manhattan with her three adorable sons. 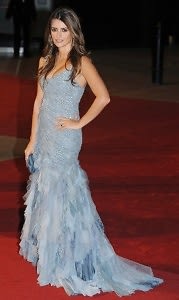 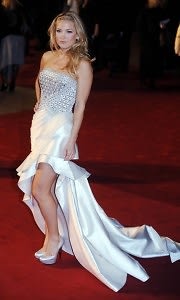 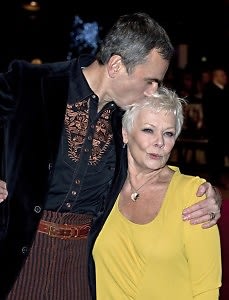 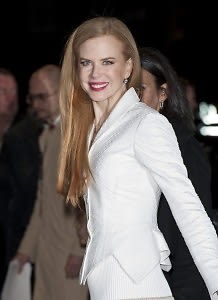 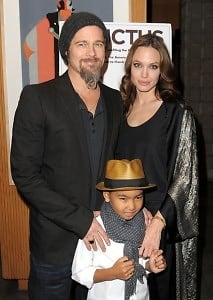 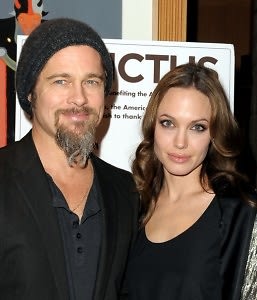 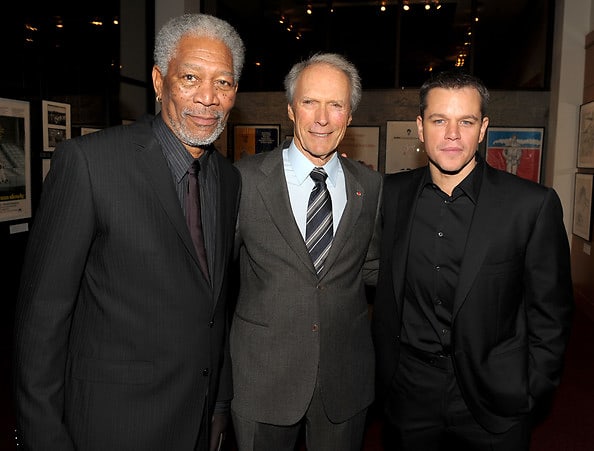 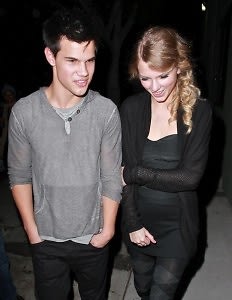 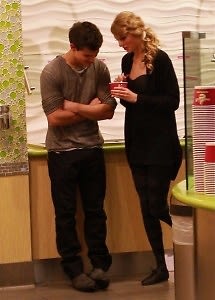 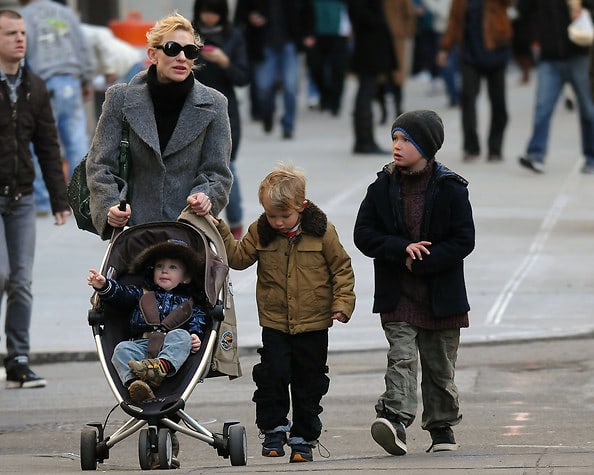 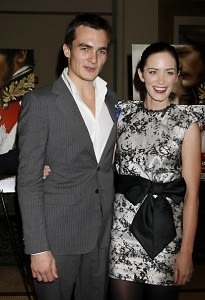 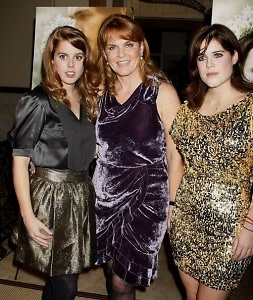