While everyone in New York was caught up in Fashion Week frivolity, celebrities all over the country decided that they had better, more important things to do. "Like what?" you may ask.   Brad Pitt was showing off his newest facial hair decision, Latoya Jackson was cruising around New York in a limousine, Quentin Tarantino was showcasing his new movie, and Oprah was bear-hugging Regis and Kelly. 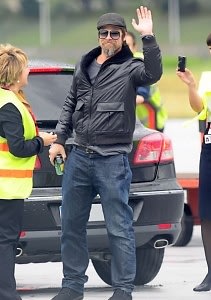 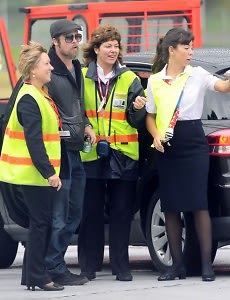 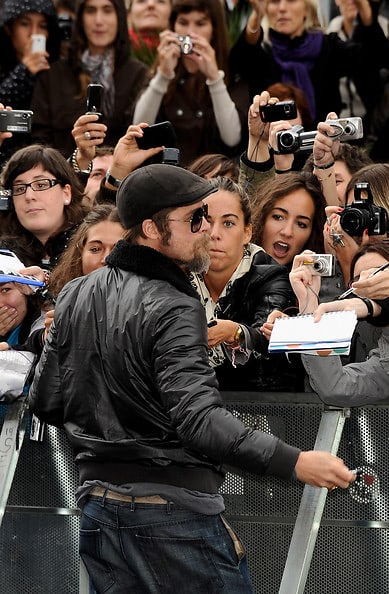 Brad Pitt and the girls who can't seem to get enough of his dirty-grandpa beard at the San Sebastian Festival.  ...Is she about to vomit? 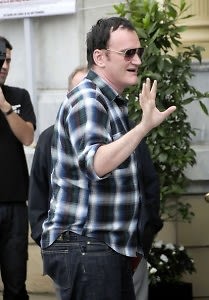 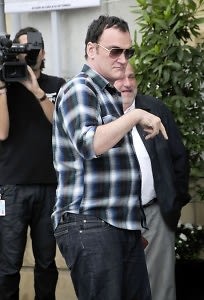 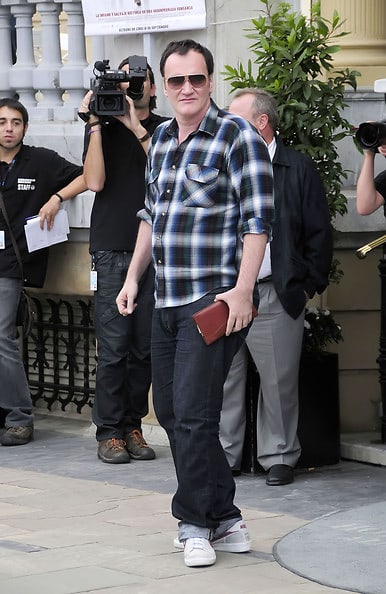 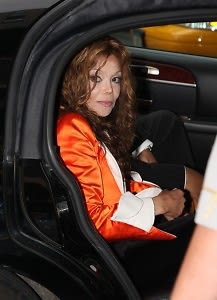 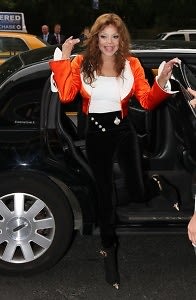 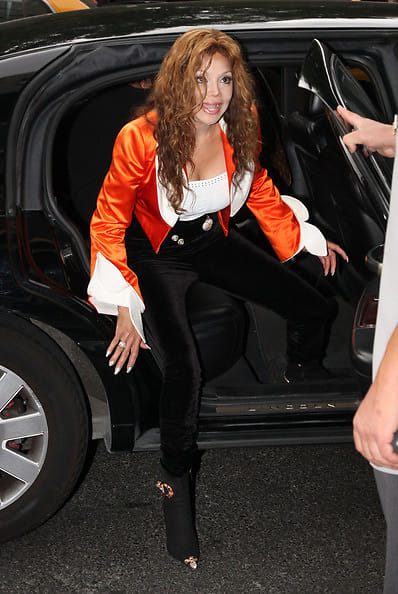 Latoya Jackson amusing herself by lurking and then leaping out of her limousine to frighten passersby outside of the Essex House, NYC. 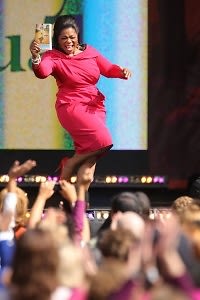 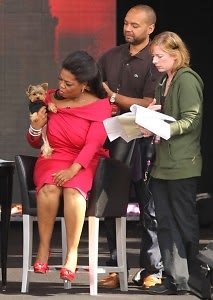 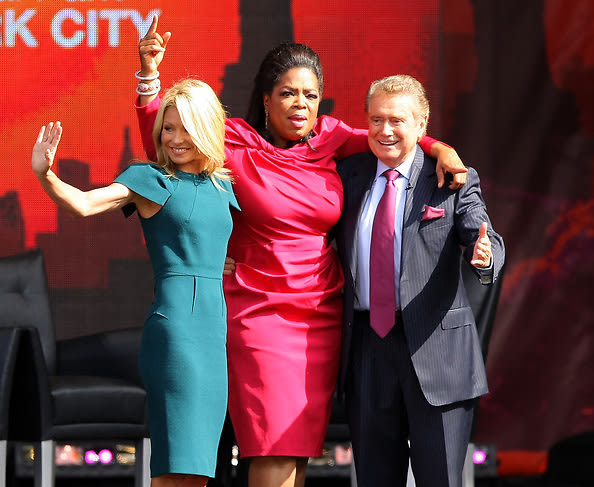 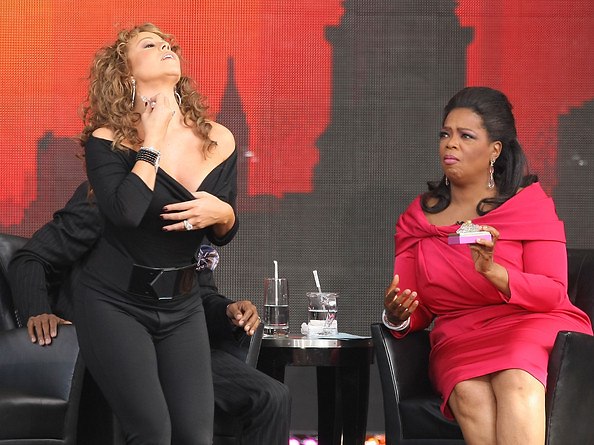