[Couple Justin Timberlake and Jessica Biel spending the early part of their fourth of July grocery shopping at Whole Foods in Brentwood, CA. Photos via Getty] With our focus on bbq's and tennis, we have completely forgotten to check in on how our favorite celebs spent their time ringing in our country's Independence Day. Quick recap: Rihanna and Jay-Z spent the holiday at Tao Nightclub, Ryan O'Neal was in Malibu grossing out the beach babes, Cash Warren and Jenny Mcarthy were also in Malibu, TomKat was in Melbourne, Sean "Diddy" Combs and Ashton Kutcher hosted their annual white party in Beverly Hills, Madonna was on tour, Jennifer Gardner played mom, Victoria and David Beckham celebrated their 10 year Anniversary and Brit Brit was in Paris. 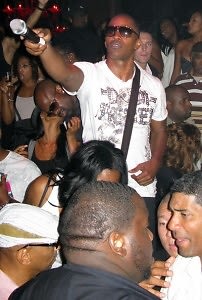 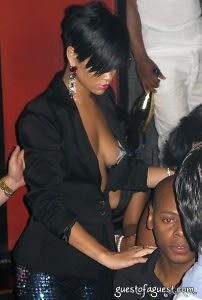 Jay-Z and Rihanna at Tao 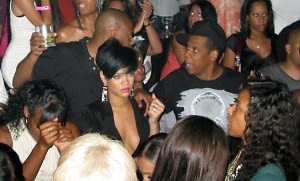 Ryan O'Neal on beaches of Malibu 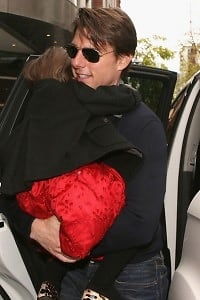 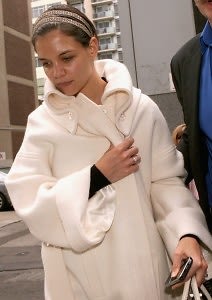 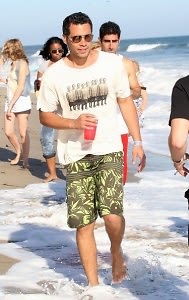 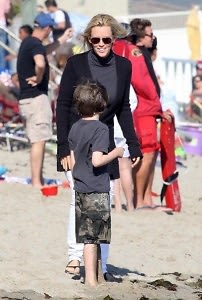 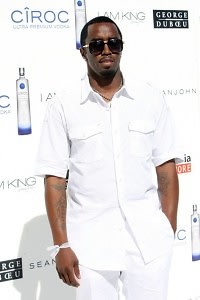 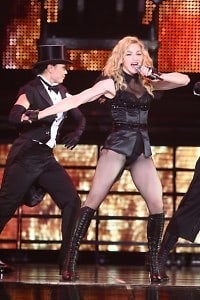 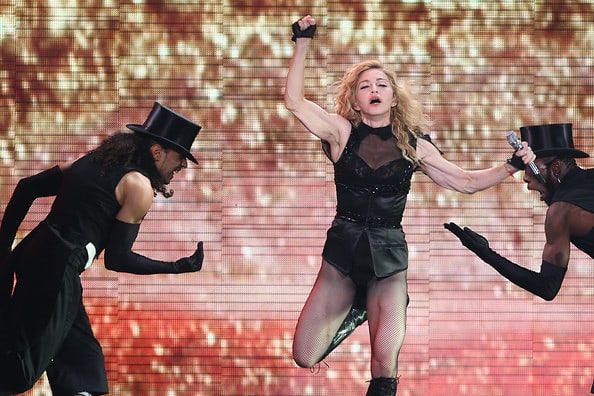 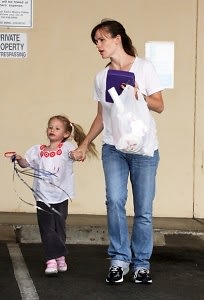 Jennifer Gardner picks up Violet from school in Santa Monica 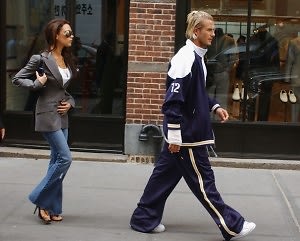 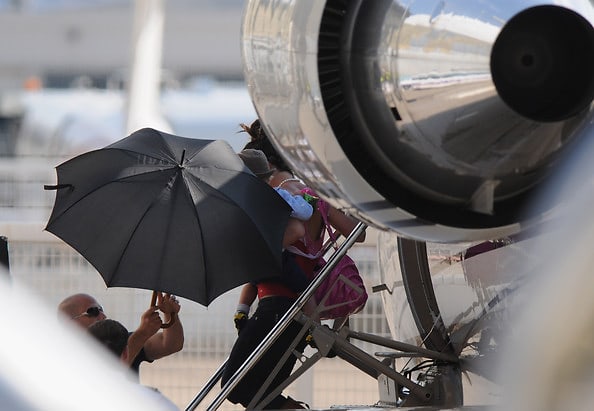