Where are Amy Winehouse, Michelle Williams, Katy Perry, and Paris Hilton up to this week? We've got the answers...

More story and photos below...  As the month of October winds down, Amy Winehouse heads over to The London Clinic after lunch at a cafe.  Speaking of cafes, Michelle Williams and pint-size daughter Matilda Ledger were seen strolling through their Brooklyn neighborhood after brunch.  Across the pond, Katy Perry dons a wacky outfit that would only fly in Europe to host their MTV Awards.  Taylor Swift and Twilight's Taylor Lautner, shopped before dining, and Paris Hilton dined before autographing. 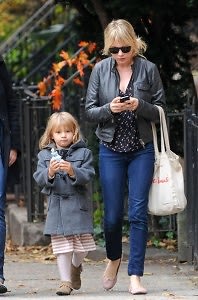 Blackberry is to Michelle as Cinderella is to Matilda. Just another adorable mother-daughter stroll post brunch. 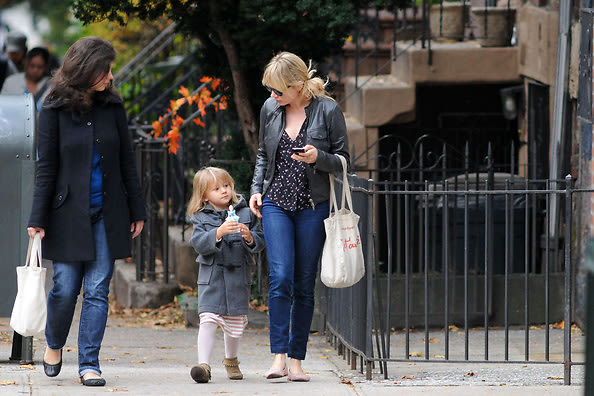 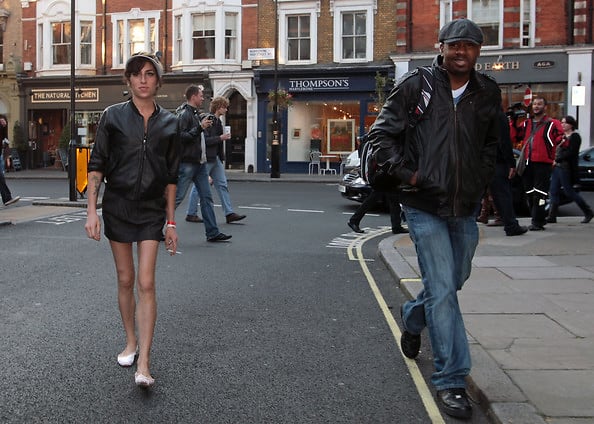 It's not Halloween yet, so we're not sure what's up with the skeleton of Amy Winehouse. 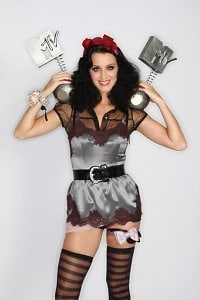 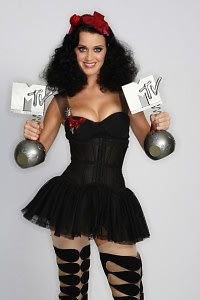 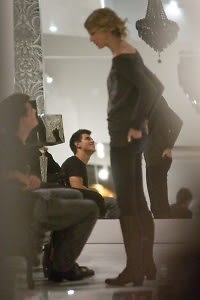 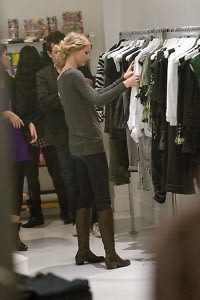 Taylor and Taylor (Swift and Lautner) shop first then eat. What a good alleged boyfriend! 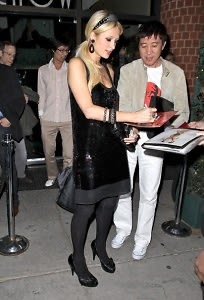 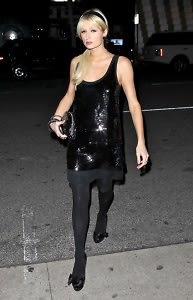 Paris follows dinner at Mr. Chows with a round of autographs. Didn't know that people still wanted them. [Photos via Zimbio].