[Pierce Brosnan and family in Italy. Photos via Getty].

The summer's almost over and celebrities everywhere are making the most of their last fews weeks in the sun.  While the Brosnans were relaxing with style in the Italian countryside, Kanye was practicing his middle finger in Miami, Tyra was dancing like crazy on the set of her new video, Al Pacino was filming a movie about euthanasia, and Leo was dodging exploding cars. 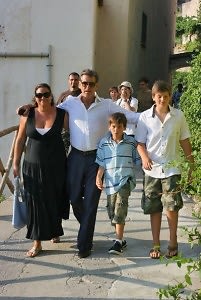 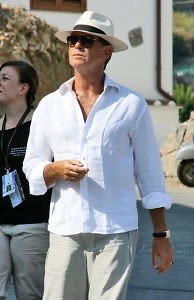 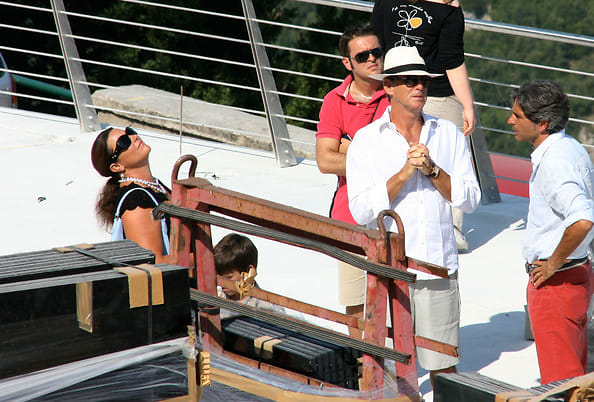 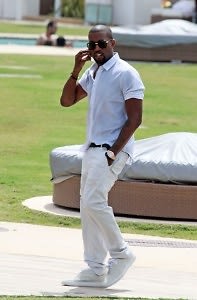 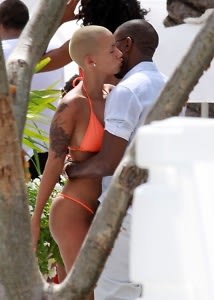 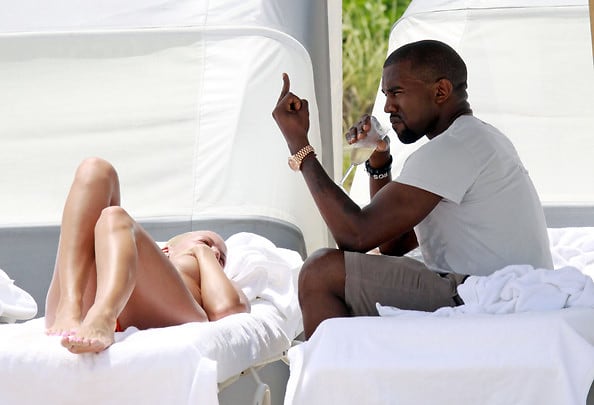 Kanye West showing off his gold watch in Miami Beach 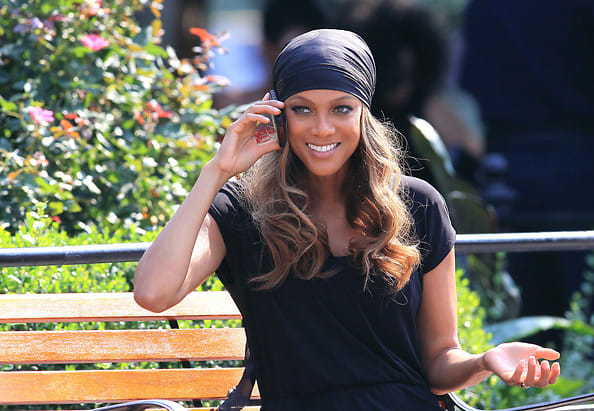 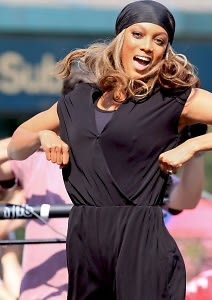 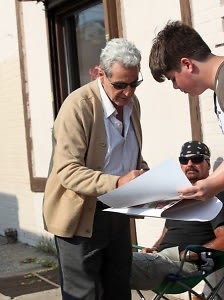 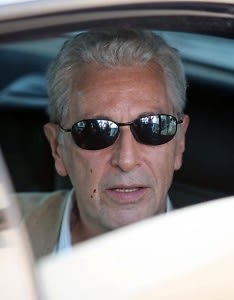 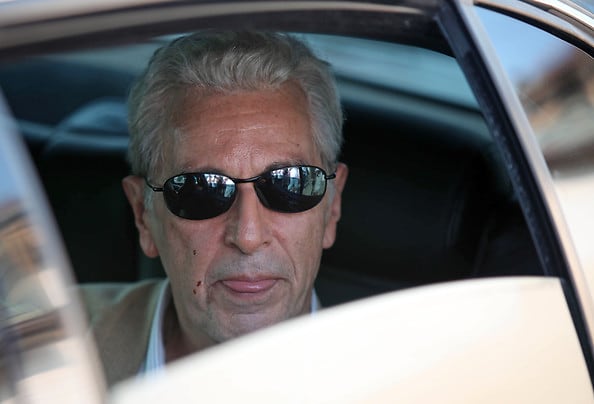 Al Pacino as Dr. Jack Kevorkian on the set of his new film "You Don't Know Jack". 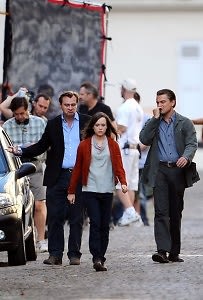 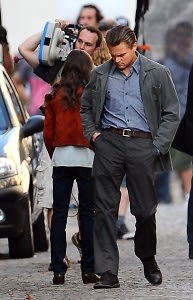 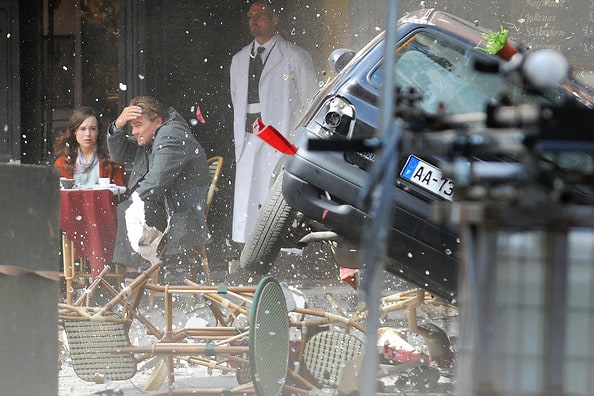 Ellen Page and Leonardo Dicaprio on the set of their new film, "Inception"