[Naomi Watts, Liev Schrieber. Photos via Bauer Griffin] Diddy's not the only one clogging up St. Tropez. The fav of Paris Hilton and her ex-fiance Paris Latsis has drawn the likes of Owen Wilson and Stephen Dorff, Madonna's "Sticky and Sweet" tour is taking on Barcelona, Jennifer Garner and Patrick Dempsey are shooting a movie together in L.A., Naomi Watts and Liev Schreiber are still playing around with their kids, and Meg Ryan is going through security, just like a normal person! 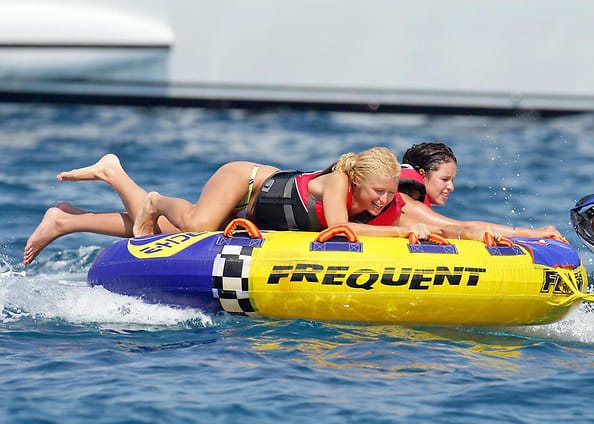 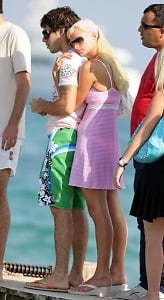 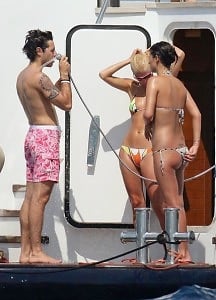 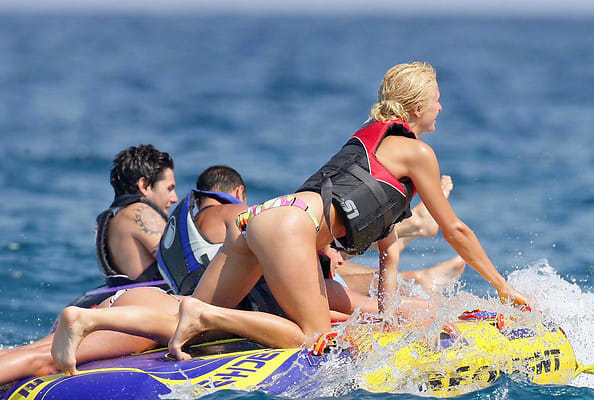 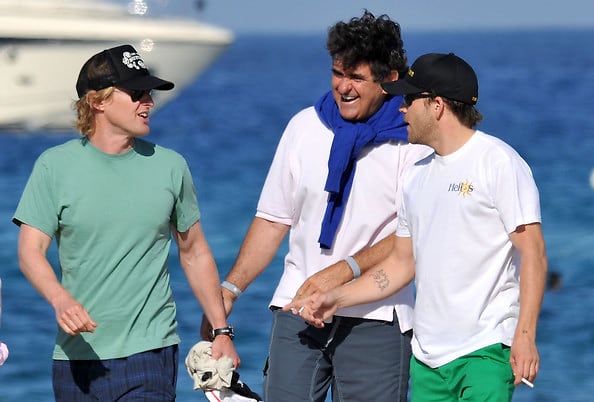 Owen Wilson is spotted on a beach in the South of France with a friend and fellow actor Stephen Dorff. 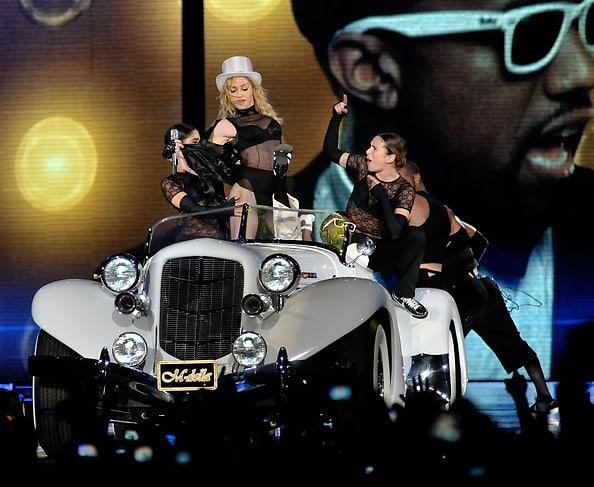 Madonna performs during her concert as part of her 'Sticky and Sweet' world tour on July 21, 2009 in Barcelona, Spain. 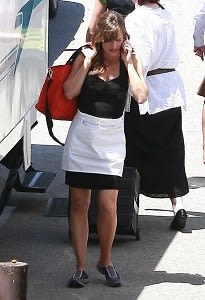 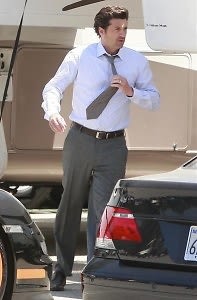 Actors Jennifer Garner and Patrick Dempsey seen on the set of the upcoming movie 'Valentine's Day' in Los Angeles. 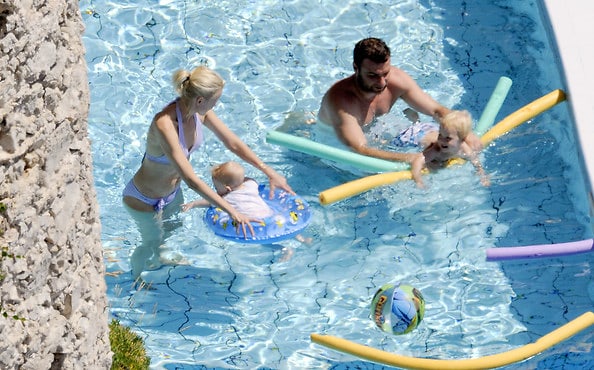 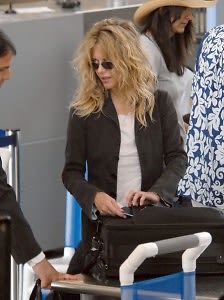