How are the celebs finishing out September? Liev Schreiber and Naomi Watts, who break out a new mode of transportation about every two days, were seen riding their vespa in New York, Kristin Cavallari, Stephanie Pratt, and Lo Bosworth stumbled out of M16 in West Hollywood, and Mrs.Draper (aka January Jones) went to Washington. And, as mentioned earlier, Gossip Girl was filming outside of our office today, and, uhm, based on what Taylor Momsen was wearing, let's hope it was the Halloween episode. Click below for pics! 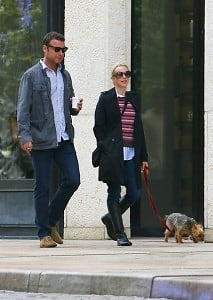 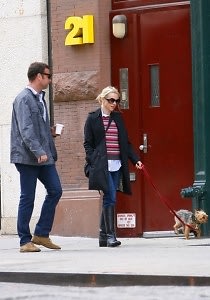 Their dog is cute, and so is Naomi's casual outfit. 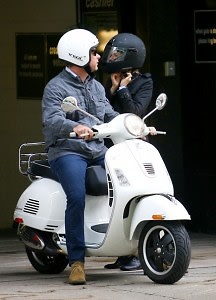 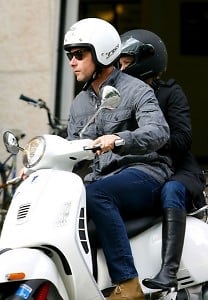 Something I've noticed about Naomi Watts is that she ALWAYS wears a helmet. Good job! 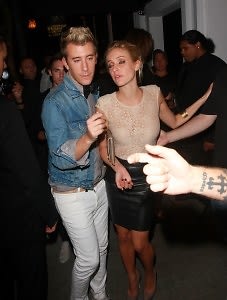 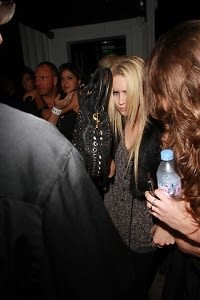 It looks like Lo's party was a good one? Are you in love with Kristin's skirt? Do you think Stephanie Pratt wants to hit someone with her purse? Does everybody/anybody miss LC? 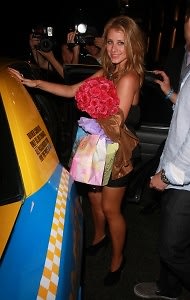 At least Lo manages to hold it together on her special day. 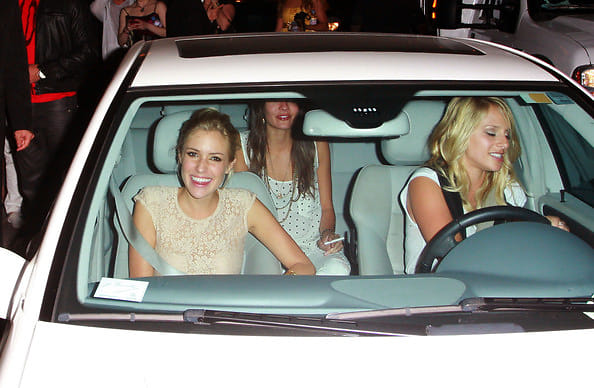 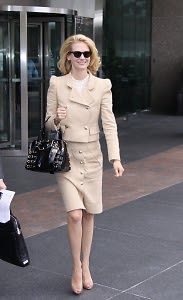 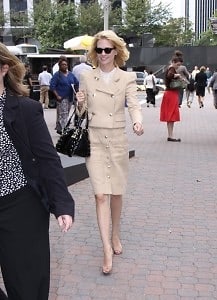 January Jones in Washington. It's weird to see her not wearing an A line skirt, right? 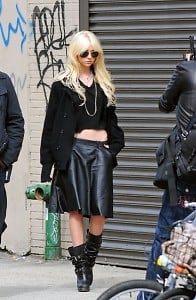 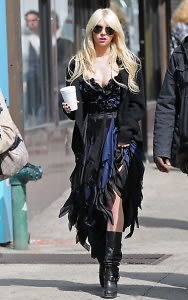 All I can say is whoa, Little J. Whoa.