The youngest members of pop culture's first family may be worth millions, but they're apparently really bad at paying their bills.

Kendall Jenner, an international supermodel, and Kylie Jenner, a beauty mogul who is approaching billionaire status, combined forces back in 2015 to launch a contemporary fashion line called, fittingly enough, Kendall + Kylie. The sisters' brand is considerably stylish (and affordable), sold in over 900 stores worldwide including Saks, Neiman Marcus, and Nordstrom.

And while it seems to be doing well enough, the label's New York office is currently facing eviction. Yeah, someone forgot to pay the rent for the past few months.

According to a notice posted on The Shade Room's Instagram, Kendall + Kylie owe $57,395 in unpaid rent and fees to the building after skimping on payments since December 2017. If they don't cough up the dough by March 15th, the letter insists that they'll have to "surrender possession of the Premises to the Landlord." Yikes.

We wonder how Kris Jenner is going to talk her daughters' way out of this one... 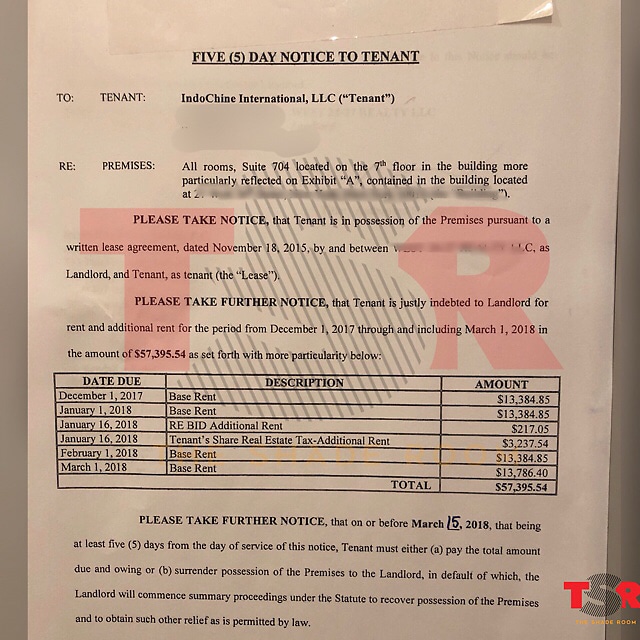