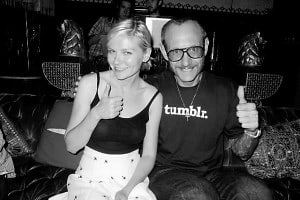 Terry Richardson likes Tumblr. A lot. He even promotes the site at the Jane Hotel while out with Kirsten Dunst.  The thumbs up signifies their liking of Tumblr... or maybe that they like the Jane... or Kirsten Dunst... who knows! Let's see what the rest of the photos are saying...- 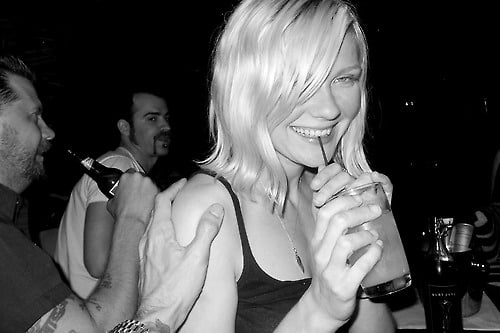 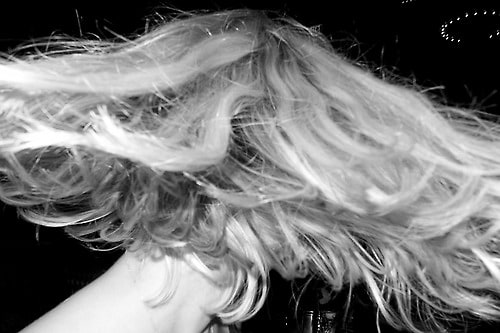 And she likes to flip her hair... 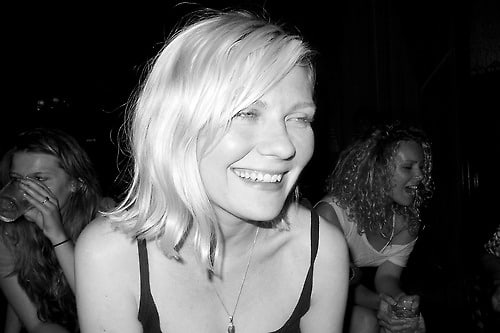 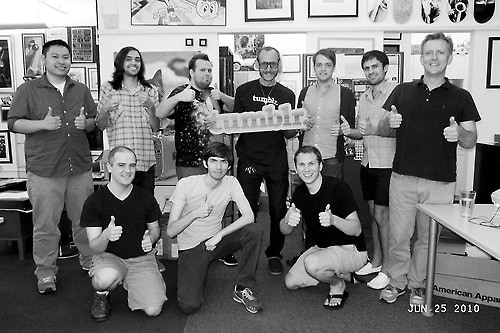 This seems to answer my question- he definitely likes to promote Tumblr (at their office). 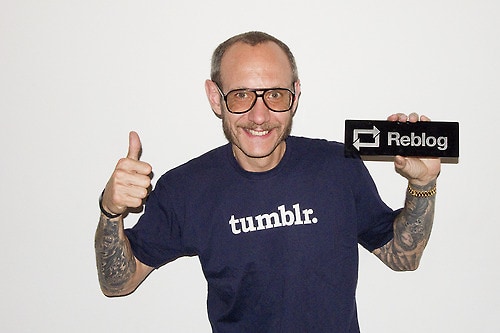 Ahhhhh yes. This is definitely the ad I was waiting for. Terry Richardson for Tumblr 2010.