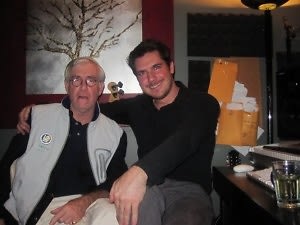 Lock up your Dads, everyone! Michael Fredo, the Hilfiger family member and jazz singer who frequently performs at the Plaza Hotel, has a bit of a daddy-issue.-

We first became concerned after this photo of George Mercer, aka Tinsley Mortimer's dad, surfaced over the weekend: 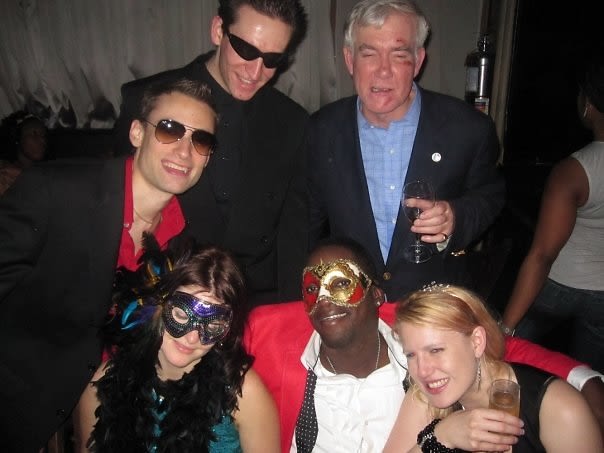 The Colonel is looking a little worse for the wear, wouldn't you say? So we clicked through a few more photos, and, wouldn't you know it, MICHAEL FREDO was at the same party. We're beginning to think the singer isn't the best influence on the man.

After all, would you want someone to teach your dad to do THIS? 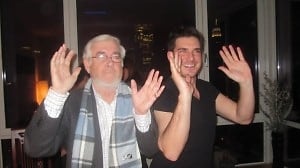 So then, a few more clicks led us to THIS incriminating photo of Michael Fredo with...JON GOSSELIN. 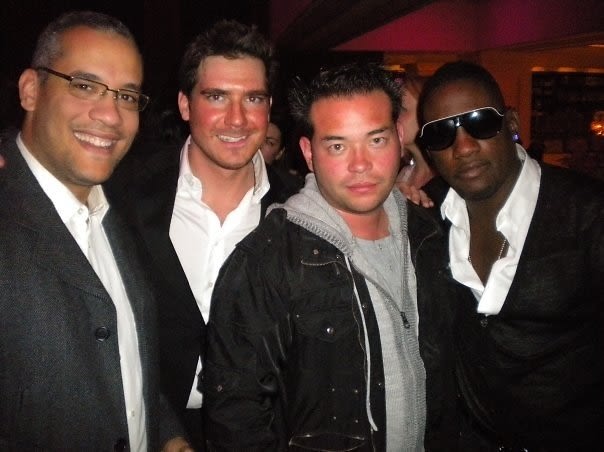 Jon Gosselin, who instead of being home tending to his seven delightful children and Mady, is out with...MICHAEL FREDO! We're beginning to see a pattern.

So then, after rifling through our own pictures, look what we come across! 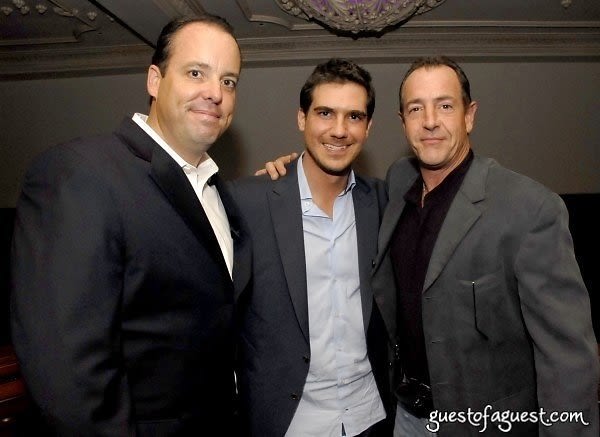 Yep, that's Michael Fredo with Lindsey Lohan's famously deadbeat dad, Michael Lohan. All that publicly airing his commentary on his famous daughter's life? His January 2010 arrest? Rumored alcohol problem? We think it's pretty obvious who's to blame for all this...MICHAEL FREDO.

And let's not forget about the time George Mercer was in Page Six for getting drunkenly kicked out of a...MICHAEL FREDO CONCERT. People are so quick to judge all these dads in the spotlight, so concerned with Mercer's possible marriage, Gosselin's bizarre love of Ed Hardy, Lohan's bizarre willingness to talk to the press about his estranged daughter--that they're missing the big picture. There's a master puppeteer who is pulling all the strings and his name is MICHAEL FREDO. 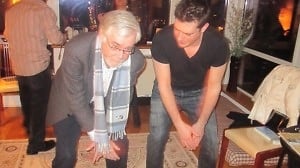 What's the deal, Michael? Hoping to isolate these dads from everyone, and then cashing in on the money they make from tell-all books and Celebrity Fit Club appearances? 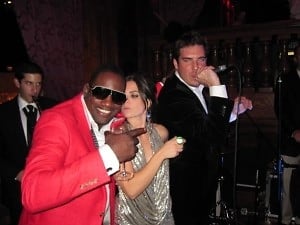 Either way, look out behind you, Aly Hilfiger... 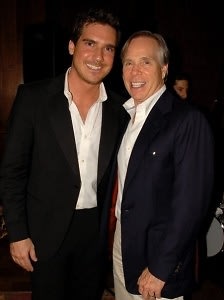