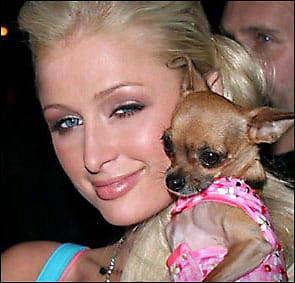 So, remember how Paris Hilton spent a good five years parading around with various costumed chihuahuas? Because of her influence, Chihuahuas became the must-have accessory for a while. But then, like most fads, Paris got sick of them, and so did America. Officials are calling it "The Paris Hilton Syndrome".

According to an official for the San Francisco animal care and control department, there's been a slow and steady climb in the number of chihuahuas handed in to animal shelters across California, and the phenomenon is actually being attributed to Hilton. Not to horribly depress you or anything.

At least Paris Hilton has finally contributed something tangible to American society? Even if it's awful? 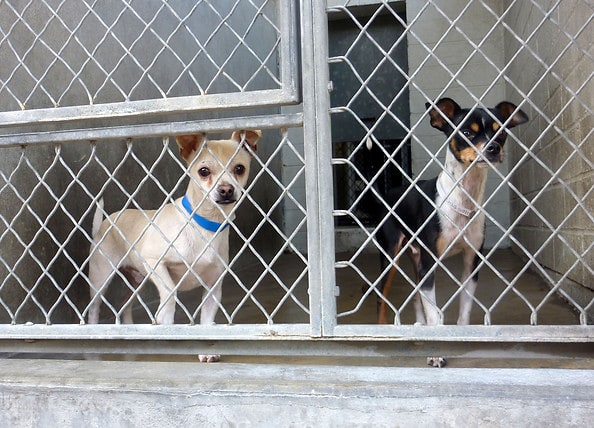 "Dear Paris, We hate you, Love, The Chihuahuas". 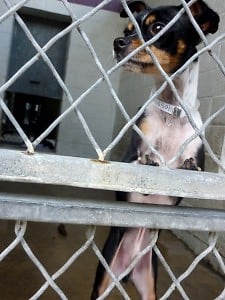 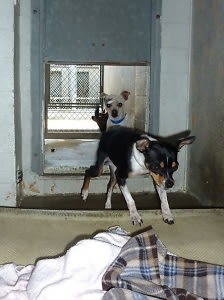