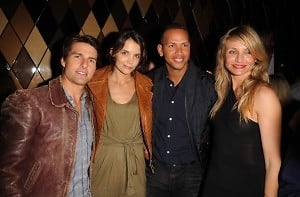 Did you have a Super Bowl party yesterday with all your friends? Well, so did celebrities. Except that they, like, went to the actual Super Bowl. So, they're sort of cooler...-

There was a mass migration to Miami this weekend (as if celebs really need an excuse to jet down to Miami?), and New Yorkers Russell Simmons, Alex Rodriguez, Ed Westwick, Jessica Szohr and Spike Lee all made the trip. On Saturday night, the Creative Artists Agency hosted a Super Bowl party at the W Hotel: South Beach, and Tom Cruise, Katie Holmes, Cameron Diaz, Hilary Swank, Andy Roddick, Chris Daughtry and Carrie Underwood all attended to do a little pre-game day gaming. Ed Westwick and Jessica Szohr were also out and about on Saturday night, but they skipped the agency party in favor of doing a little bowling...

Despite the festivities of the night before, everyone looked bright eyed and bushy-tailed as they arrived at the stadium on Sunday, with the exception perhaps of Suri Cruise. Demi Moore and Ashton Kutcher held hands as they toured the field before the game, with Ashton snapping away on his camera.

Perhaps the most surprising Super Bowl appearance was that of Brad Pitt and Angelina Jolie, who quickly dispelled those pesky breakup rumors by making kissing throughout the game. The pair, who own a house in New Orleans, cheered on the team with an enthusiasm rarely seen in the reserved couple. Also, is Maddox like, the only child they like?

Marc Anthony and Jennifer Lopez, Miami fixtures to be sure, happily posed in the stadium before the game started, as did football fans Spike Lee and...Condoleeza Rice?

After the Saints victory, nobody partied harder than Reggie Bush, who with girlfriend Kim Kardashian celebrated after the game at Prime One Twelve. But the cutest post-game reveler was definitely Drew Brees' little baby son, who got lifted high into the confetti-filled air by his Super Bowl champ Dad. 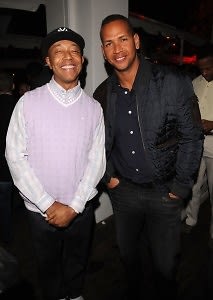 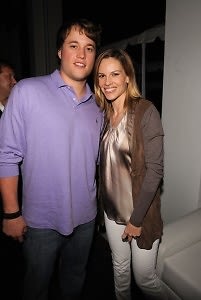 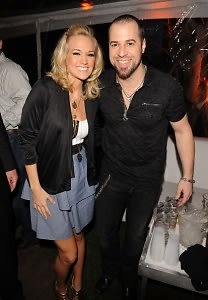 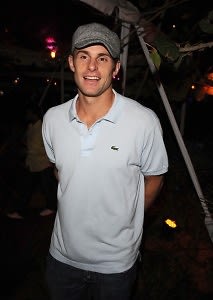 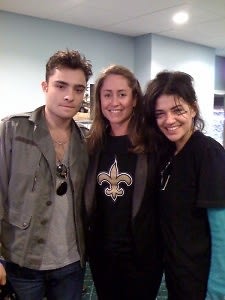 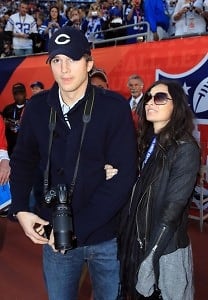 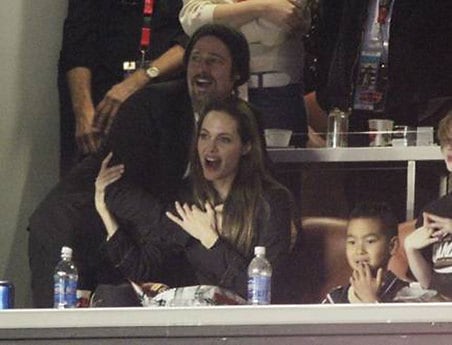 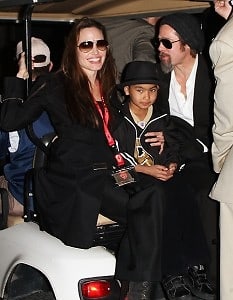 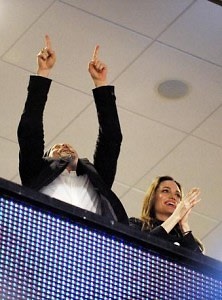 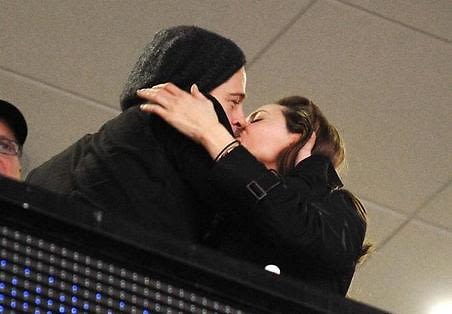 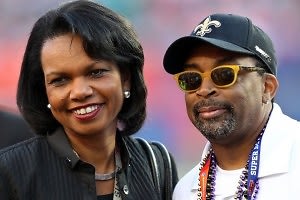 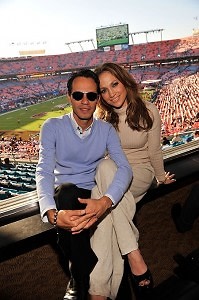 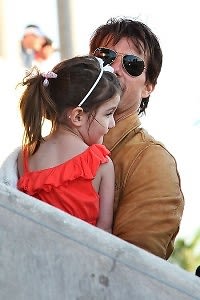 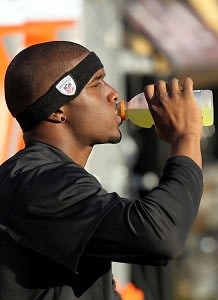 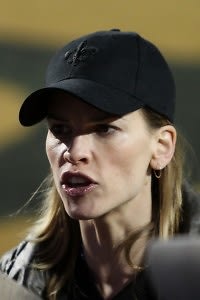 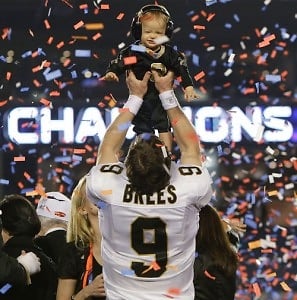 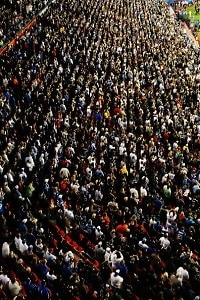 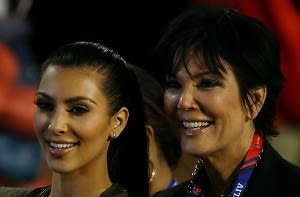 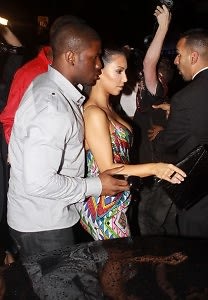 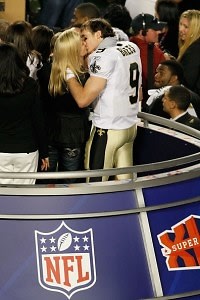 [Photos via socialitelife and Getty]