[All photos by JP PULLOS for PMc]. Last night the who's who of morning television and interior design celebrated Holiday House's 2009 Gala in support of Komen Greater NYC, part of the Susan G. Komen Foundation. -

Among the guests taking time off from their hosting duties were Hoda Kotb, Rosanna Scotto, and Joan Rivers.  Novelist and former French Vogue editor-in-chief Joan Juliet Buck also made an appearence presenting a new monologue about French Table Manners.

The event was held at the famous Two East 63rd Street townhouse and was focused around a designer tabletop show all with a theme of celebrations of life.  Twenty top interior designers were asked to create holiday tabletops and guests of the event were able to view them and pick their favorites.  Going for an ultra festive theme, Holiday House did not dissapoint with music, delicious food, open bar, a Jazz duo, and even a jewelry bar by Judith Ripka.

All proceeds from gala tickets benefitted The Greater New York City Affiliate of Susan G. Komen for the Cure. 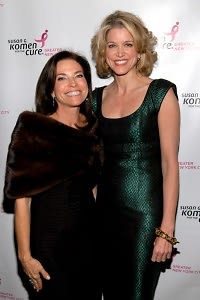 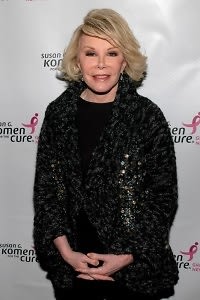 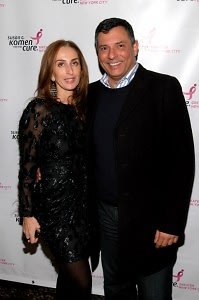 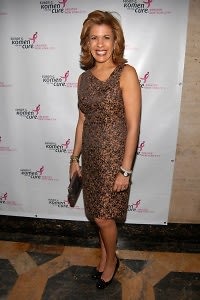 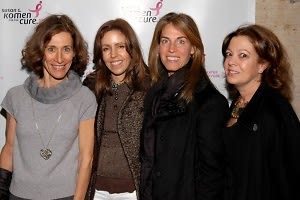 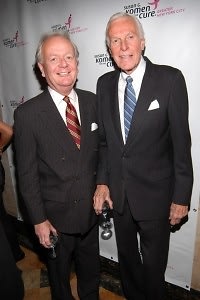 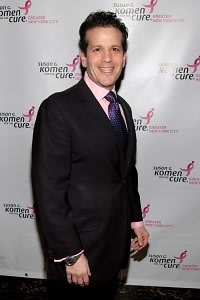 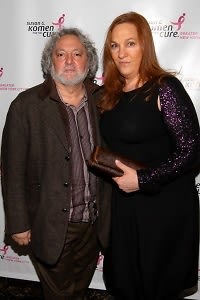 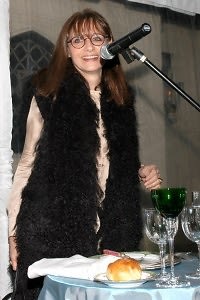 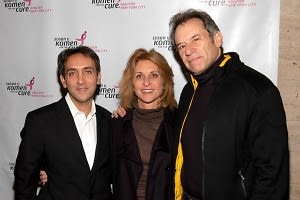 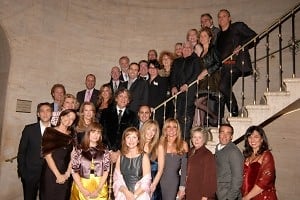