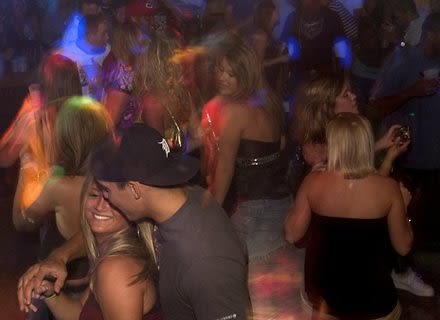 Princeton Review's college survey results were released today and the list of America's top party colleges and universities got us thinking: What helped these schools get to this list, what makes them stay there? Many have certain things in common, making up the recipe for a great party university. 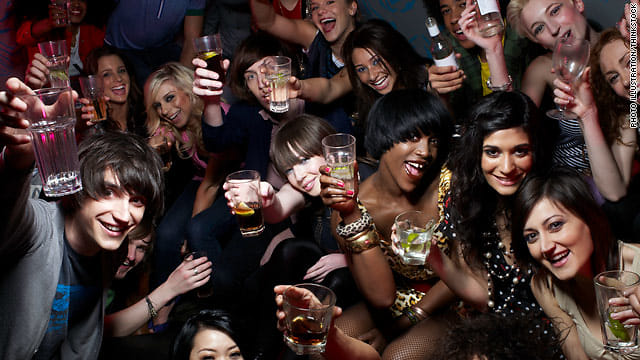 Most times, when it comes to having a great time outside of school work it comes down to convenience. How am I going to have a great time tonight? Which bar are we headed to? Which spot isn't going to get shut down? I went to the #7 school, Penn State, which is a very large school.  Our nightlife options were many but very close together. Bars like Cellblock, Players and Tony's were 2 blocks away from each other, making it easy to move from spot to spot. At smaller schools like Iowa University, their weekends begin on Wednesday. The Union Bar and Vito's are favorite dives for many of the students. They have a Facebook group "Iowa City Barmaster" that lists every bar's specials for every day of the week. At #1 party school, Ohio University, 27 some bars are located on Court Street. Stragglers are close by on Union.   See, its all about the density of bars in a certain walkable area. 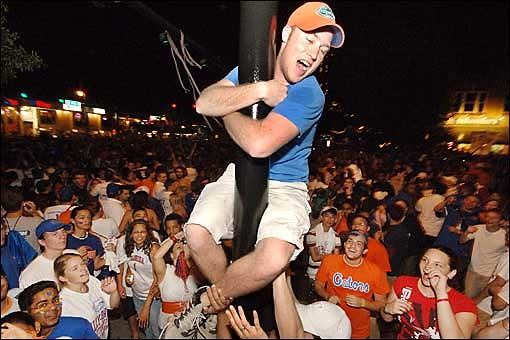 Another essential element, probably the most important, is sports. What sports are these schools listed most known for? Football! These are huge football schools, though Ohio University's Bobcats should not be confused with Ohio STATE Buckeyes. When you have humungo football games, you have the tailgaters.

Tailgating or a tailgate party is large amounts of people partying around trucks, with loads of BBQ'd food, drinks and shhhh kegs. Tailgating would happen anytime the school team had a home game and it made for fun fun times. Definitely enhances the party school element when you see old alums drinking and partying while watching their alma mater crush souls on the field. 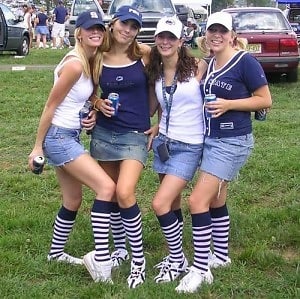 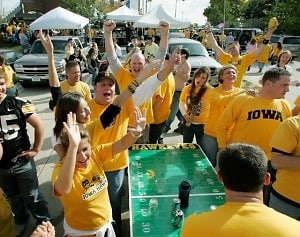 Larger schools like Penn State, have the ability to host concerts with some of music's top artists in its Bryce Jordan Stadium. Other campus activities like comedy shows and surprising guest lectures help boost the morale of life for students outside of class and giving them a reason not to leave school for the weekends. As for Ohio University, smack dab in the middle of Appalachia, the kids can't leave unless they want to go to Nelsonville, which they don't because, let's face it no one does, or drive four hours to Columbus. They have no where else to go except for Court Street, thus fueling on campus nightlife. OU's annual Halloween party draws thousands to Athens' downtown streets. Not to be forgotten was the event in 2003, when people rioted, lit couches on fire and threw bottles at the police. Talk about hard partying!

At schools where Greek life is abundant, there will be almost too many activities for frat boys and sorority girls going on around campus thus leaving college kids with many nightlife options to chose from. Many fraternity houses that clog up the campus host some of the most reckless but entertaining parties. [Top imagevia]