Not many girls would try their hand at modeling and describe the experience as being "boring", but Poppy de Villeneuve is not like most girls. Being the daughter of Justin de Villeneuve (the iconic sixties fashion photographer who discovered model Twiggy) and model Jan de Villeneuve it only makes sense that Poppy found her passion behind the camera. When she does get caught in front of the lens she has got the timeless style you would expect. 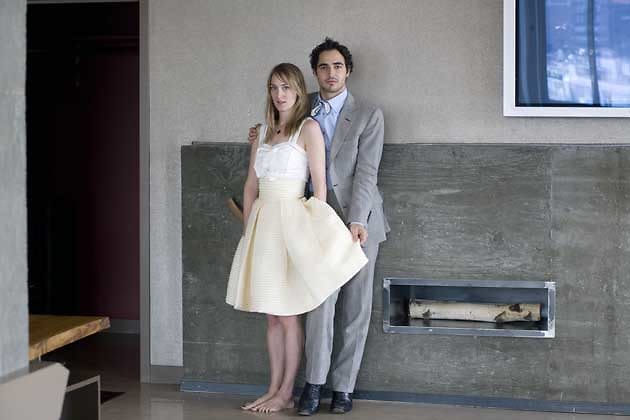 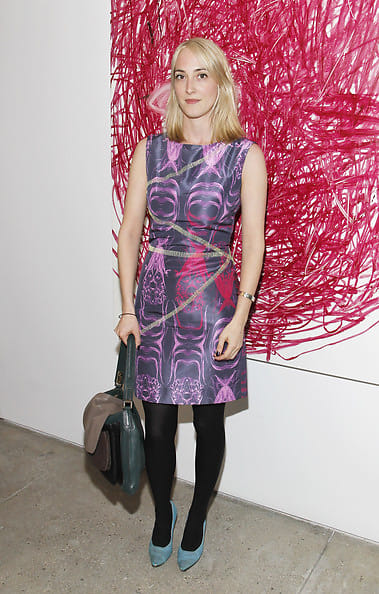 - Modeled briefly when she was 17 years old

- Studied at the London College of Printing 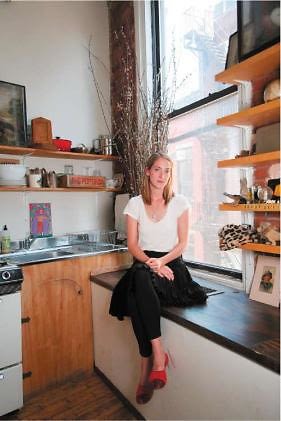 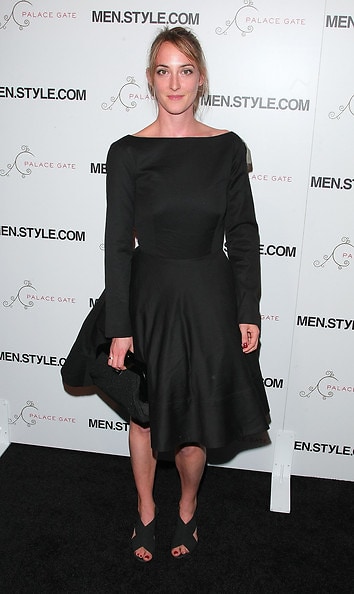 Poppy started out photographing bands for the Saturday and Sunday Telegraph Magazines and the Guardian weekend magazine.

She has worked with both British and American Vogue as well as Harper's Bazaar, British Esquire, Dazed and Confused, Monocle, Art Review and Modern Painter.

In 2008 Poppy photographed real people in forty cities across America for German company Wellensteyn, the work was then made into the book called 'Forty/Forty.'

Poppy has made many short films. The most notable was 'You Are Everywhere,' commissioned by the New York Times' T and filmed at the Coachella music festival in 2009.

Poppy's short titled “How You Look It’ won the beauty prize at the ASVOFF film festival that was awarded at the Pompidou center in September 2010.

She is currently directing commercials in both New York and London, also shooting regularly for The New York Times, The Telegraph (U.K.), and Vogue. 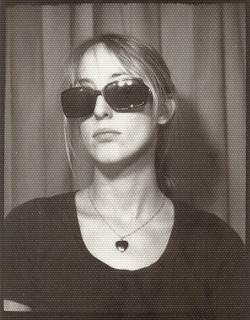 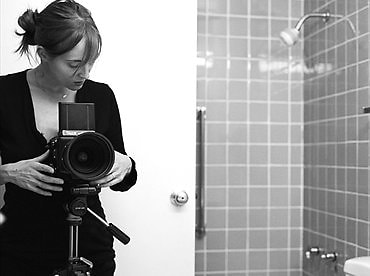 She will kill me for saying this, but Poppy is the girl other girls would die to be – a cross between Lee Miller and Winona Ryder; very elegant but also a lot of fun.

Poppy's elegance and fun comes across in her style. There is nothing more intriguing and inspiring than somebody perusing their passion; And while Poppy may not have enjoyed her days of modeling for the camera she is killing it from behind the lens and never manages to let us down when her role is reversed. We look forward to seeing more of Poppy in front of and behind the lens! 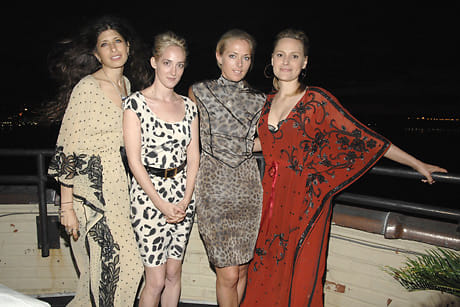 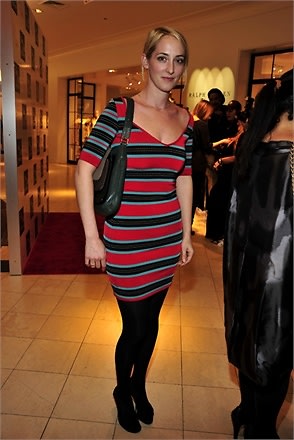 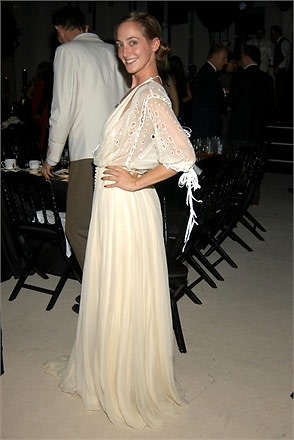 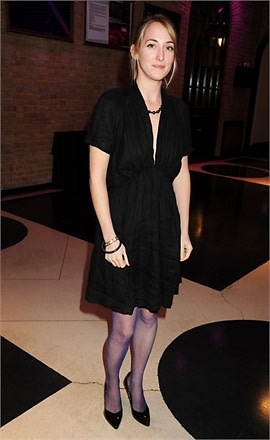 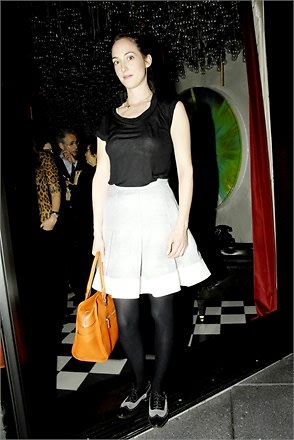 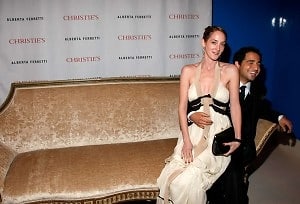 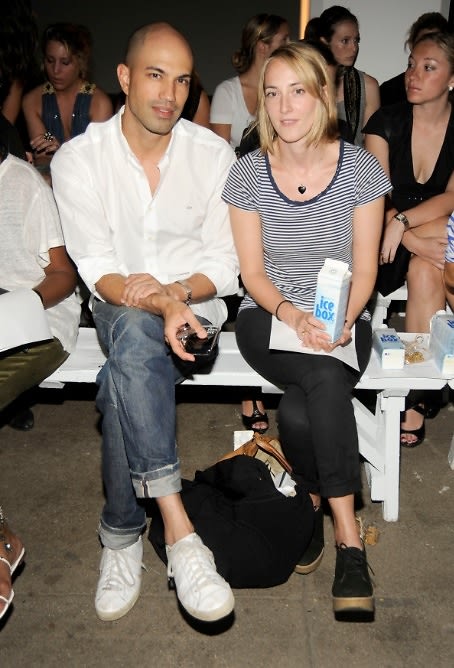