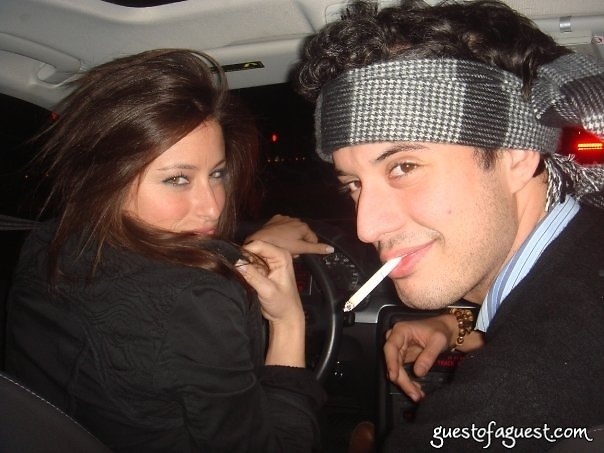 We've been getting tips about Nevan Donahue, Olivia Palermo's cousin and former flame of Jules Kirby, ever since "The City" premiered on MTV and he made his grand reality television debut.  Everything from prostitution soliciting charges, warrants out for his arrest for probation violations, a love of riding the "White Horse", and even spitting in subways! (OH THE HORROR!)  So?  Verdict?

Nevan may be a slobby snob, but at least he's not a greasy bear (aka Davis).  He might (cough) just slowly be winning his way into our hearts and becoming fameball material.  For one, he's bff with Brad Leinhardt, Cousin Olivia's former flame and the man who created says he created Izzy Gold.  Then there's the Jules Kirby connection. He dated her before she left us the first time around for greener pastures. Add in his unique style to all of the other webs he has spinning in this city, or beds he's been living in, we have a perfect character to set our GofG radar on! He's like our very own answer to the West Coast's  Brandon Davis, except with hotter girls, less hair product, and no pleather jacket.

More story and photos of Nevan including his mugshot below:

More importantly, the guy's a fan of Bungalow 8, our Muse.

"Sipping vodka and cranberry on the balcony is Nevan Donahue, a 24-year-old Upper East Sider who has partied in New York since his teens. He surveys the room with a mixture of sadness and nostalgia. For a time, before the deaths of Moore and Valle—and, more important, before anyone with money could pay to play—he had come to Bungalow 8 almost every night. It was fun." [NY Mag] 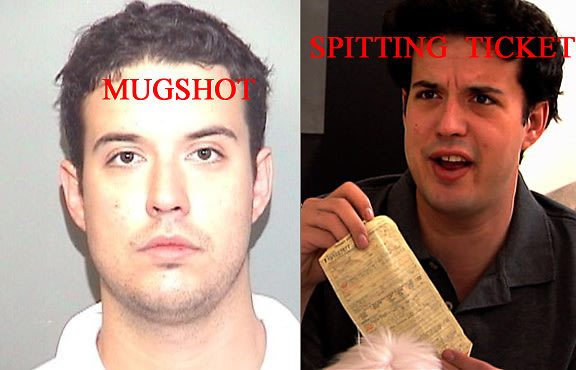 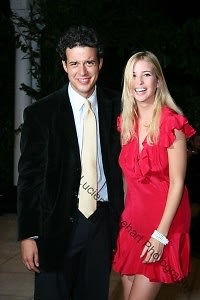 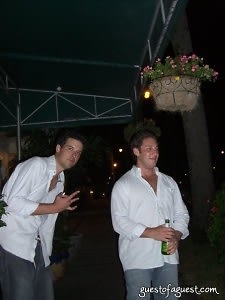