Even if you're not familiar with the New York media in-crowd, the name Neel Shah probably rings a bell. In his off hours this writer can be seen at all the right places and parties, hanging out with the very socialites he covers on Page Six, and, of course, always looking sharp.

So who is this style phile? Shah earned his stripes under Nick Denton's tutelage at Gawker before moving to Radar in 2006. When that book folded it was on to the Post, where he currently lords over Page Six. And before you assume this guy does nothing but scribe, keep in mind that he also auditioned in 2007 to be Glamour's dating advice columnist (but lost that contest to a stand-up comedian). Wait. That gig would have involved heavy writing. But also dating! 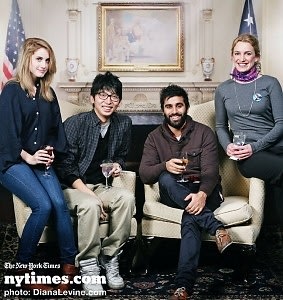 Tom Wolfe isn't the only scribe making a sartorial statement every time he steps out of the house. Shah is a real tartan aficionado, pairing checks and plaids with everything from ripped shorts to skinny ties and suit jackets. It's an unpracticed look - one as well-suited for backyard brunch parties as for photo shoots for the Times (see left), and if nothing else, Shah always looks totally comfortable, like he just got off a mountain at Stowe or an East End beach (or a dive bar in the East Village, which also sounds pretty great).

One style tip I plan to rip from Shah is the headdress. This guy loves his headgear (and I'm not talking about orthodontia). Anyone can wear a baseball cap, but it takes real confidence to pull off anything more...colorful.

Here are the essentials:

Plaid shirts from Built By Wendy, Unis, or Woolrich

Glasses  by Cutler and Gross

Hand knitted hat: Neel's headdress, alas, remains a mystery. (We're betting it was from some cheapo store in the village), though I'm on the hunt for one as well, so I'll let you know when I find it.

Neon shorts for your weekends out east.

And, remember the most essential element of Neel's style: Killer Dance Moves. He's got em, and they are ALWAYS in fashion.

A look through some of Neel's PMc Photo ops: 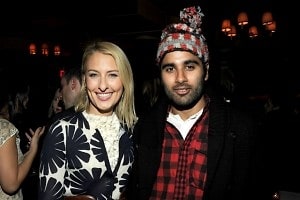 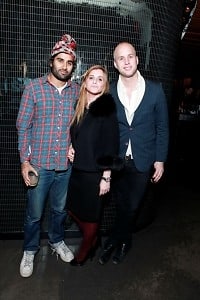 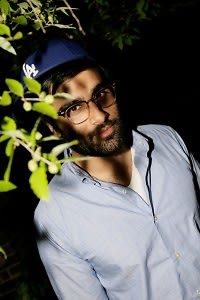 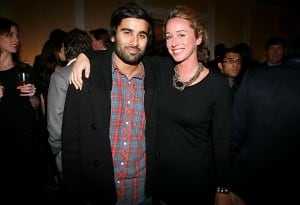 And some personal favorites; 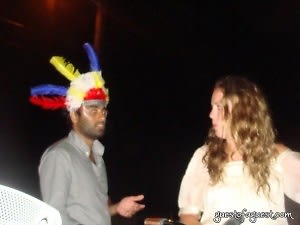 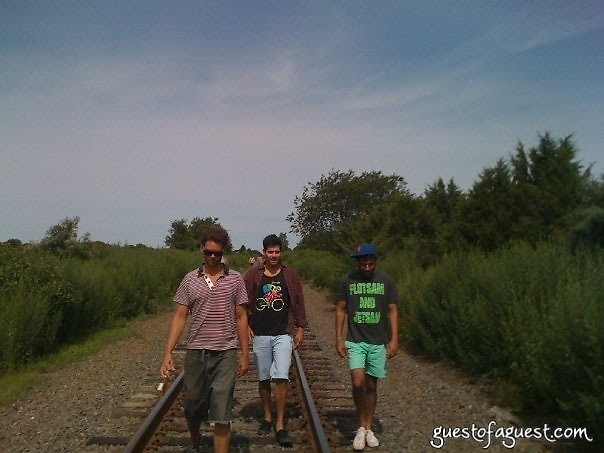 Taking on Southampton, one railroad at a time. 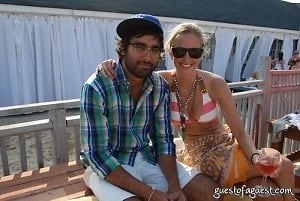 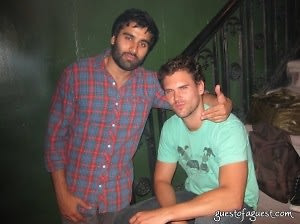 Finally, the best piece of work Neel Shah has ever completed, otherwise known as that time he went around Manhattan pretending to snort Cocaine: 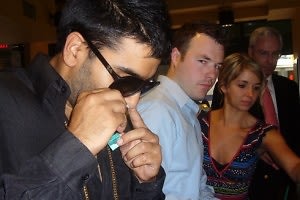 Neel has made his way to top gossip cop. There's no stopping him, or his style now! "Word." 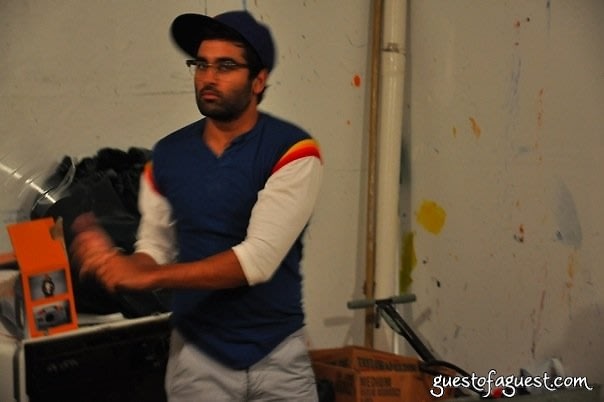