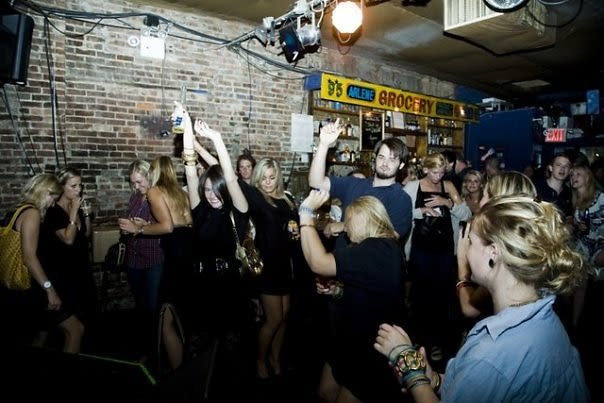 [Can you spot the guy the ladies go gaga for?]

Jack Bryan has one of the most extensive lists of "favorite movies" on his Facebook profile that I have ever seen.  Would you expect anything less from a young hip screenwriter?  A recent graduate from The New School, Jack worked on a number of film sets before being hired as the youngest screenwriter ever at Michael Mailer Films.  He is now finishing his documentary Life After Dark: The Story of Siberia, while working at the Sundance Channel, and he is Quest Magazine's new "The Young and the Guest List" columnist (GofG's Rooftop Party will be featured in his first column).  His style is everything you would anticipate from a working filmmaker from NY who frequents the Beatrice Inn and hobnobs with the young socialite set.  See what Peter Davis wrote about the rising star, why the ladies drool over the guy, and that list of movies he holds in his collection.... 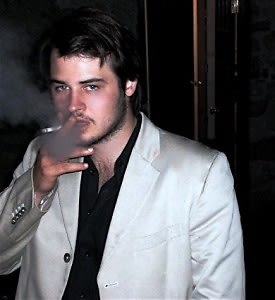 Jack Bryan, who is related and connected to everyone in the magazine world (think: Anna Wintour, George Gurley, Alexis Bryan Morgan, Spencer Morgan) is Quest's new "The Young and the Guest List" columnist. "It's a great creative outlet now that my documentary is all but finished," Jack, who directed a doc on the defunct, legendary after hours dive bar Siberia, told me. "The column is a lot of fun because it allows me to enjoy my work not only in the writing phase, but also to go to events and parties. It's not a bad deal." Will you make Jack's list? 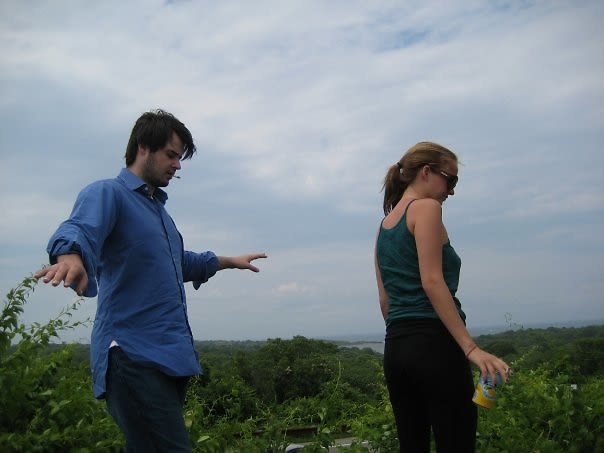 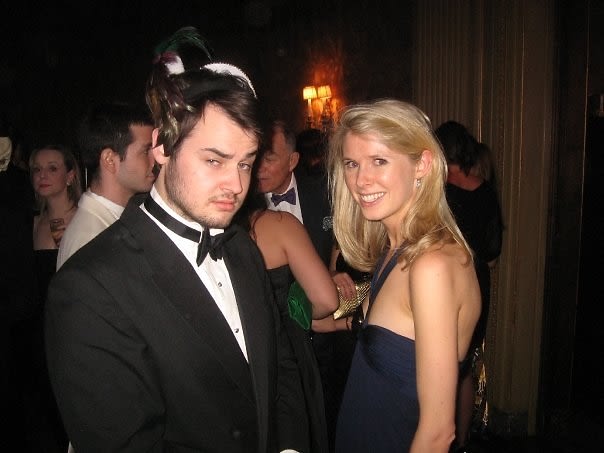 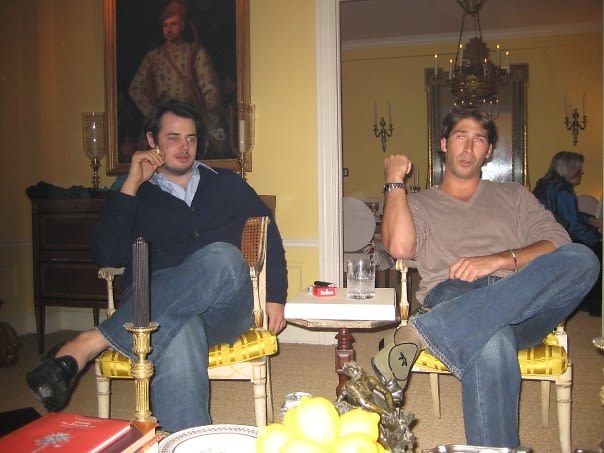 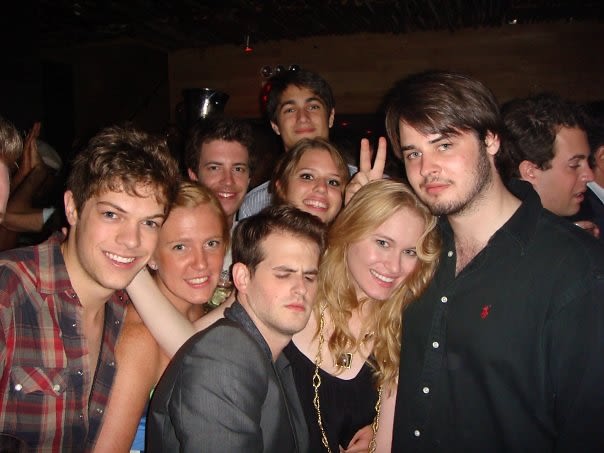