Recently crowned Miss USA 2011, Alyssa Campanella is young, beautiful and has a ton of pageant crowns. But she's a bit different from the rest of typical crop of beauty queens. We don't know if its her ginger locks, the fact that she's a Jersey girl or that she's a self-proclaimed history geek, but there's something very edgy about this girl. 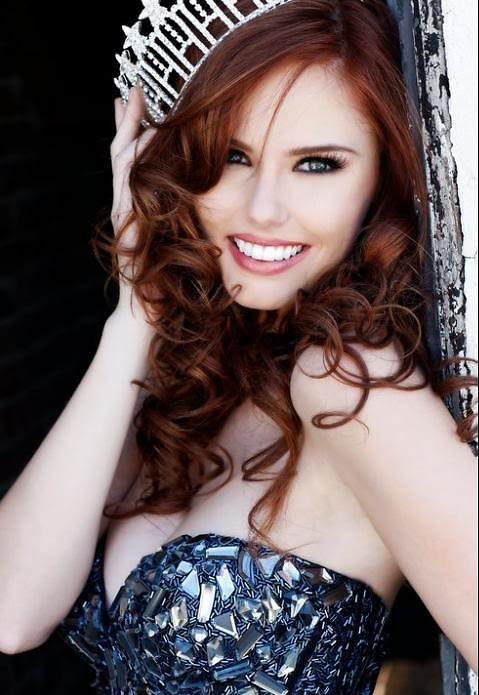 Like many girls within the reigns of pageant life, she began modeling and competing at a young age. She was crowned Miss New Jersey Teen USA 2007 then was placed at 1st runner up for Miss Teen USA 2007. After winning the Miss California USA title she went on to represent the state in the 2011 Miss USA pageant. It was the first time California was represented in Miss USA since 1998. She will continue on to represent good ole America in Brazil for the Miss Universe 2011 pageant. 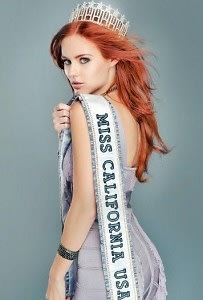 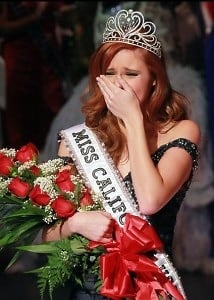 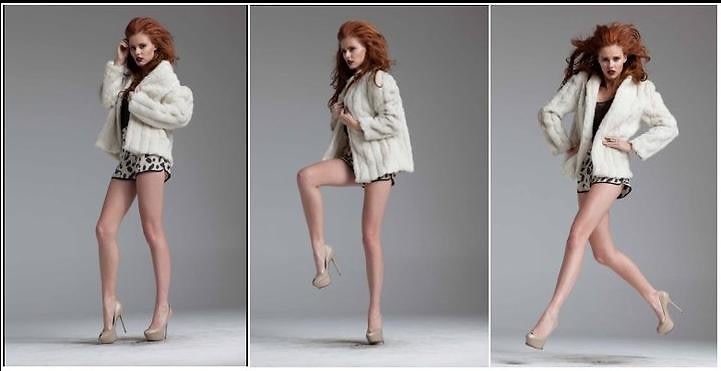 She began modeling at 16 after she caught the eye of famous fashion photographer Fadil Berisha, after being crowned Miss New Jersey Teen. Currently she's the face of Wet N' Wild cosmetics. She's appeared in several magazines, including Seventeen, Prom, Maxim and Brides. She was even in promo for the comedy Get Him To The Greek. 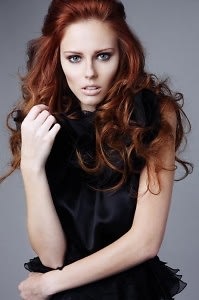 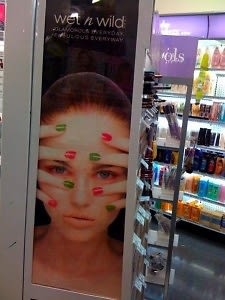 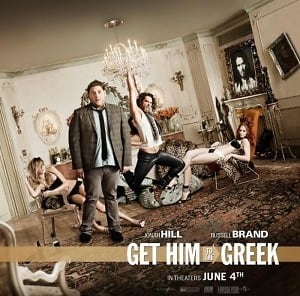 On Being "a huge history geek":

Campanella shrieked to the world that she was a huge history geek. Her twitter bio even reads that she "was born in the wrong time period."

I was taught evolution in high school. I do believe in it. I'm a huge science geek...I like to believe in the big bang theory and, you know, the evolution of humans throughout time.

The pageant's known for their mind-stifling questions like "what would you do to make the world a better place?" Okay maybe that was laced with sarcasm but during the Miss USA 2011 pageant, there were a round of controversial questions asked. When asked if marijuana should be legalized  by Real Housewife of New Jersey Caroline Manzo, she replied:

Well, I understand why that question would be asked, especially with today's economy, but I also understand that medical marijuana is very important to help those who need it medically. I'm not sure if it should be legalized, if it would really affect, with the drug war. I mean, it's abused today, unfortunately, so that's the only reason why I would kind of be a little bit against it, but medically it's OK. 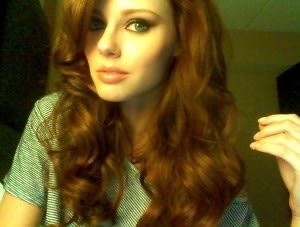 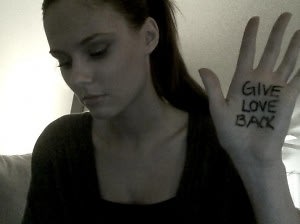 [via] Brains, beauty and a sense of humor? We're rooting for her to take home Miss Universe!!