Everyone is all aflutter after Madonna was caught making out with a younger guy on her bday. But this isn't some mystery man. Below is what we ran on Brahim Zaibat in June. We thought we'd repost just in case you missed it. Madonna loves her younger guys.  She caused a stir when first going out with Jesus Luz back in 2009 and became the quintessential cougar all other cougars bowed before. But she's moved on. Her new boy is Brahim Zaibat is 24 years-old and he's pretty frickin' hot. 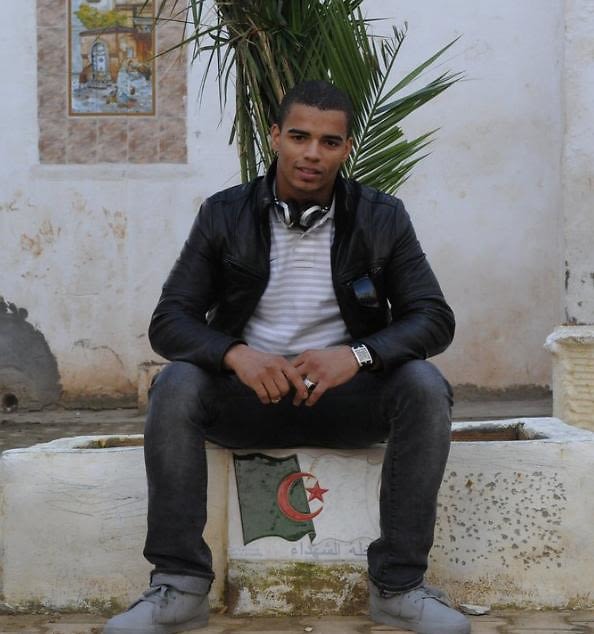 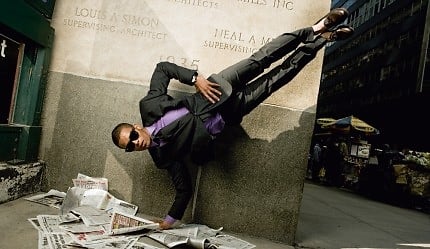 How He Met Madonna: 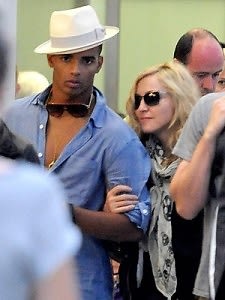 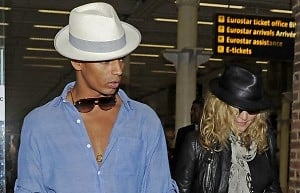 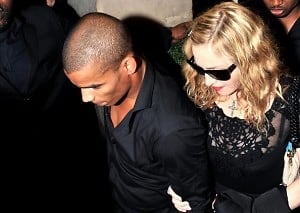 France's Grazia magazine got the "material boy" to open up about their 1st meeting.

“It all started on September 22nd at the launch of Madonna’s new ready-to-wear clothing range. My mate Norman, who danced for her and who became her personal trainer, asked me to dance at the evening. I performed a solo to Material Girl. Then I met Madonna on the sidelines, and she just thanked me for my show. It wasn’t like meeting a monster! She’s just a woman like all the others. She’s an extraordinary artist and world famous, of course, but a woman above all. You know she wasn’t the first well known female singer I’d met. I was delighted to meet her but not stressed out.” Brahim said his first words to Madonna were “Hi, how are you?,” adding cheekily: “I’m not saying things have gone very fast since then, but things have happened in order.”

They parted ways recently, not due to age differences but because of religious issues. As we all know she's heavily into Kabbalah and he's a devout Muslim. Geez, talk about a heated conversation. They reunited in May though despite their various differences.

He seemed to have danced right into Madonna's heart.

He began break-dancing in 2000 and formed his dance band named The Pockemon Crew.

He opened the "Biennale de la Danse" in Lyon, which is one of the most renowned dance festivals in France.

In 2005, he worked on prime-time TV and on the tour for "Star Academy", which was directed by Kamel Ouali.

That same year, he won the Freestyle Session in Seoul, South Korea.

He and his dance group won multiple titles over the years. 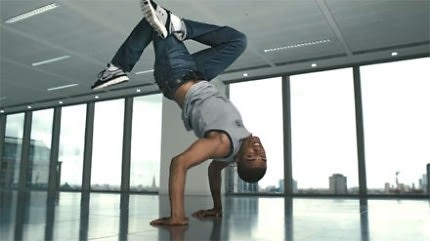 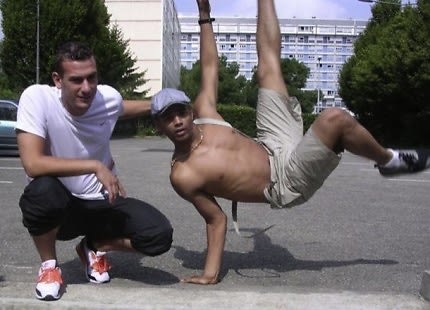 We're sure there's going to be more news about him in the upcoming months, especially when she gets back into the music. So he better get used to the limelight, if he isn't already that is.