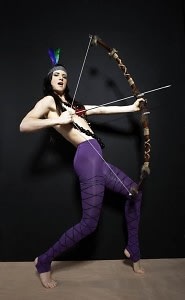 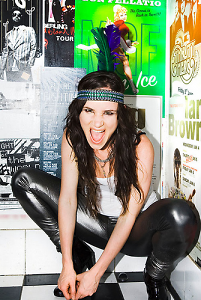 Ever since running into Juliette Lewis at both the Southside opening, and the Diesel xXx Party, I've been curious about her band and what it's been up to.  The Licks "Four on the Floor" album, released in 2006, is their most popular, and on its cover, Juliette is chanelling the American Indian look.  With a large Australian following, the band appeared on the 2008 MTVAA's in Sydney.  Juliette has been in over 40 films, including my favorite, Natural Born Killers with Woody Harrelson, and many TV projects.  Besides having a unique fashion sense and rockstar title, she was actually endearing to chat with.

More photos of Juliette below: 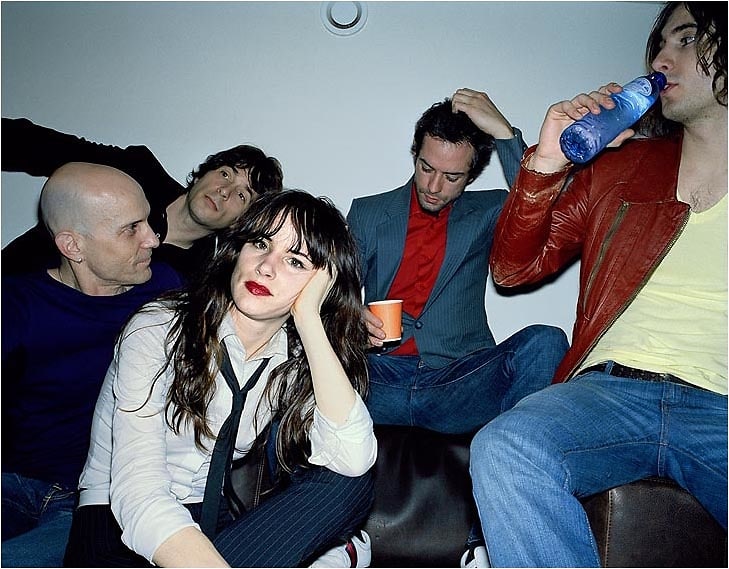 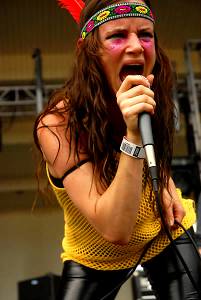 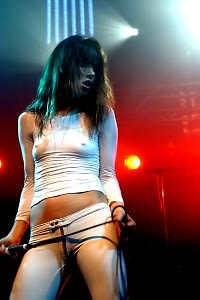 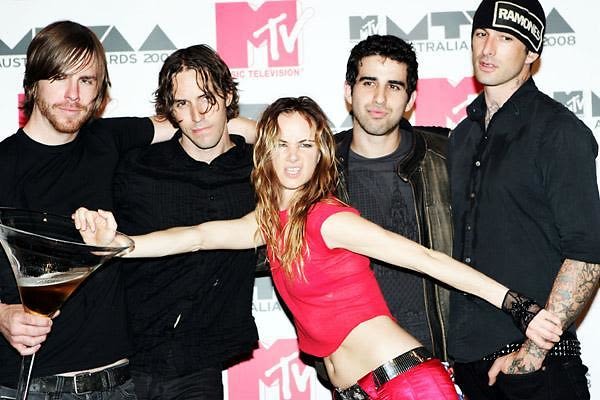 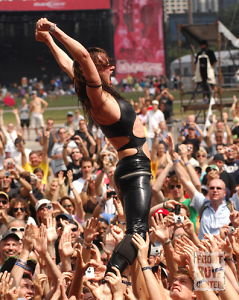