Milk Money, a literary magazine, hosted a great after-party. Mark Hunter was in attendance doing what he does best; capturing the night with his camera for his photoblog, The Cobra Snake. The Cobra Snake has been the definition of “scene” since Mark Hunter started the busy little blog in January of 2004. Since then, it’s grown to weekly updates of what’s hot and new at Hollywood parties, as well as a few shindigs in the world of higher fashion. He’s become the voice of the Los Angeles hipster, and beyond. 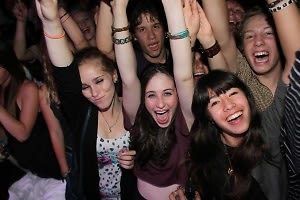 Those captured within Hunter’s lenses don’t just wear the clothes associated with the hipster trend; they are the hipster trend. From their skinny neon-colored jeans to the shirts our parents wore in the seventies, these boldly dressed, brightly colored twenty-somethings have defined the club scene.

Thankfully, LA doesn't get to have Hunter all to themselves. For example, he and his slightly irreverent photography were spotted at a Gucci party in Tokyo. He'll travel hundreds of miles in the name of a good picture. It's not the place that seems important, just that the camera can snap a picture and do justice to the scene.

Recently Hunter showed up at the release of the fifth volume of literary magazine, Milk Money. Milk Money is a Cincinnati-based magazine focused towards the unpublished writer. The material in the magazine is fresh and spunky, as were the guests who showed up to party down to the sounds of Joey Deady and the Cult Classics, Gold Shoes, and the Frontier Folk Nebraska.

A quick survey shows the bright colors we are still growing accustomed with; purples, greens, and yellow seem to dominate the venue. Hunter doesn’t miss much. His photoblogs are definitive essays of the day, capturing the flow of energy at the party with ease. He gets the snapshots of the t-shirts, shows us a wide cross-section of the style, and, most importantly, gets the smiles as party-goers get down with the scene.

Hunter's got an eye for the scene. His photographs are more than just snapshots; they capture the party as if each and every one of us was there, dressed in the style and gearing up to shake, rattle, and roll the night away. 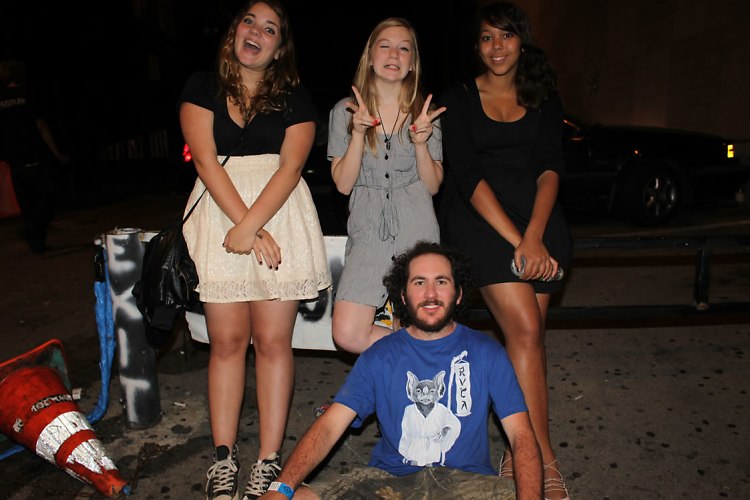 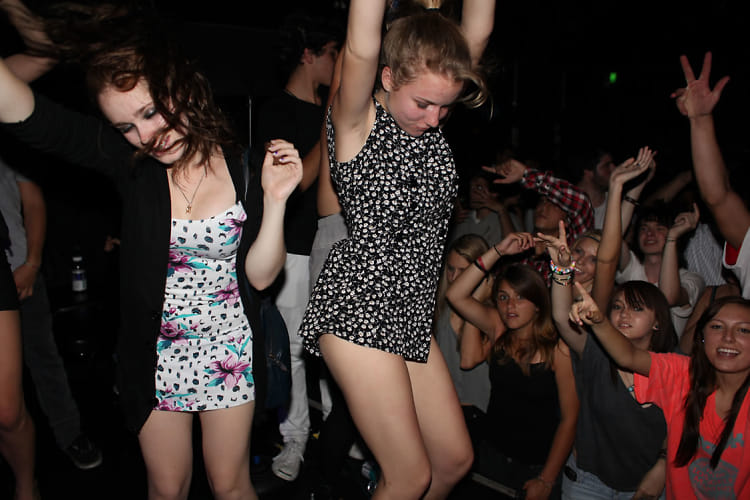 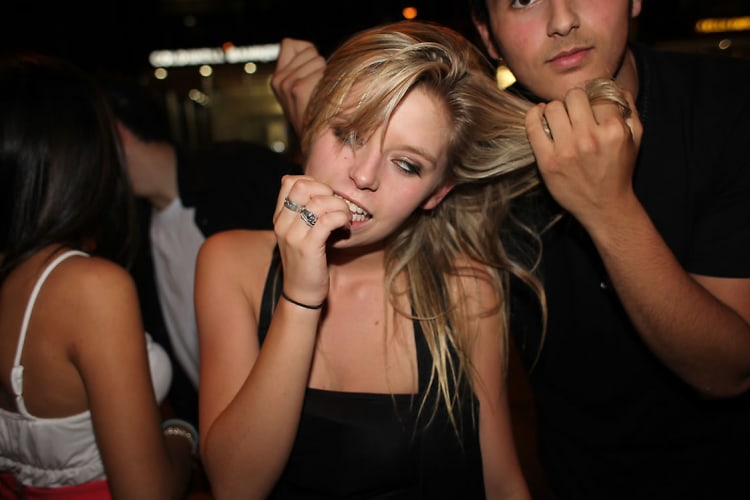