Ellie Goulding is feminine, charming, and oh so cute. But if you don't take our word for it, take Prince William's: Ellie recently sang at the Royal Wedding reception. Although she has not made her mark in the states just yet, the U.K. is absolutely smitten.

Got her start from (where else?) MySpace. 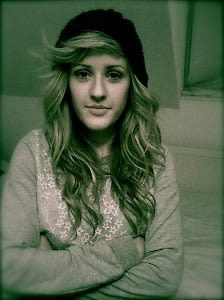 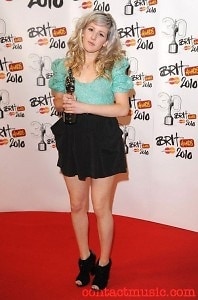 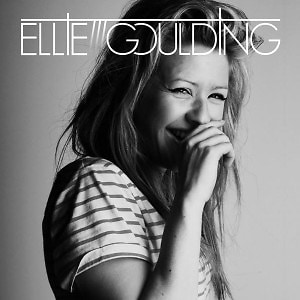 Although the self-taught artist knew she loved performing at a young age, it was not until her college years that Ellie Goulding mustered up the courage to perform in front of a crowd. Once her MySpace page was sent to Fin Dow-Smith, their collaboration got Goulding recognition from label companies. Since then her album has reached number one on the British charts and she now has a BRIT award under her belt. 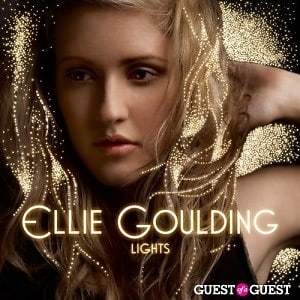 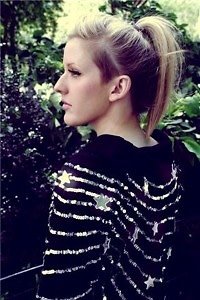 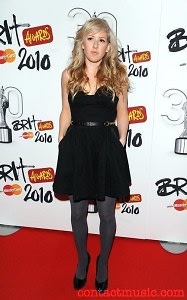 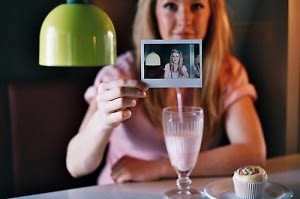 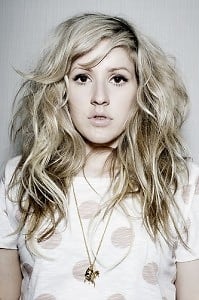 Where You've Seen Her:

-Her spot on the Coachella lineup 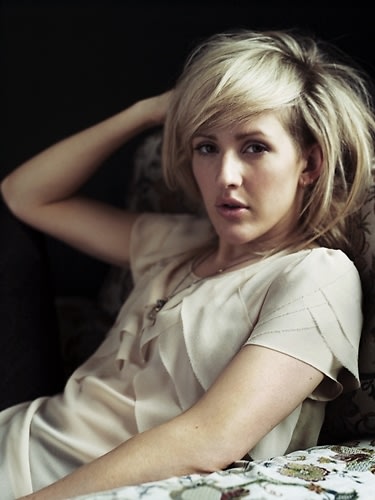 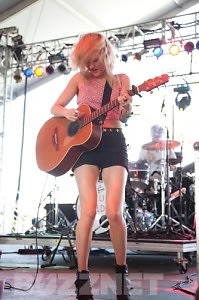 Why We Love Her:

Not only is she adorable, but her music takes a refreshing approach on "pop".

Ellie Goulding at Coachella 2011 - "Lights" from TheMixster.com on Vimeo. 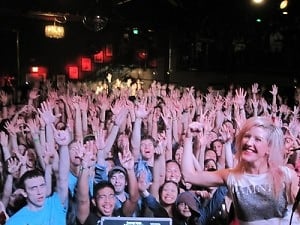 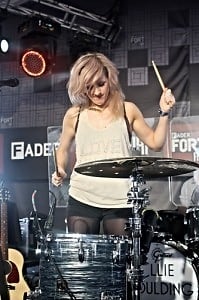 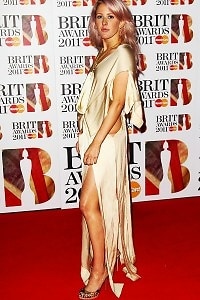 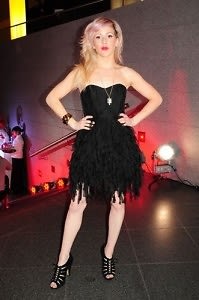