Supermodel Raquel Zimmermann was discovered at age 14. Often described as one of the most ageless and versatile models of all time, she has posed for countless designers and brands.  She is also starring in Alexander Wang's Fall 2011 campaign video, which will be broadcast on buildings around the city. 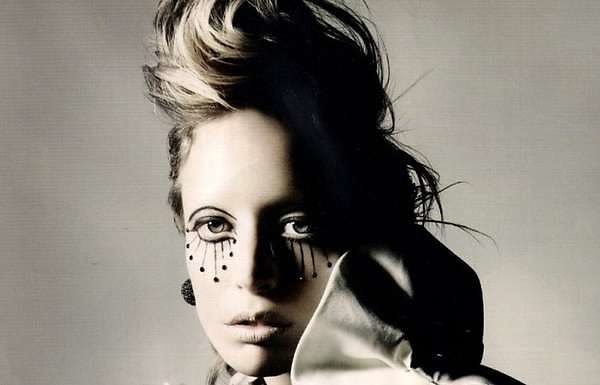 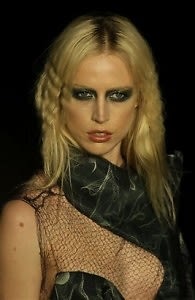 Raquel was discovered at a scouting agency in Brazil when she was just fourteen.  Shortly after she was discovered, Steven Meisel booked her for the cover of Italian Vogue (September 2000).  She has modeled for Chanel, Gucci, Dolce & Gabanna, Hermes, Giorgio Armani, Valentino, Versace, the list goes on and on. In 2008, models.com named her the number one model in the world. She appears regularly in American Vogue, French Vogue, Italian Vogue, W, and Harper's Bazaar.  She has also appeared in several Victoria's Secret fashion shows.

"The energizer model! I think she's the only model of the last ten years who never goes out of fashion. It's as though she never ages yet gets better-looking each season. Probably the most versatile model of all, she truly could be in any show. Her professionalism rivals any model and her timeliness is equal to Cindy Crawford's, whose punctuality was legendary." 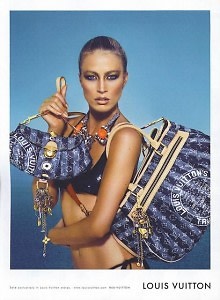 Raquel will be starring in Alexander Wang's Fall 2011 campaign video.  There is a rather unconventional approach being taken in the presentation of this video.  The video will be projected onto the sides of buildings in various locations around the city. “We’ve rented these trucks,” explained Wang, “and the video will be projected from the trucks onto the sides of buildings. Some will be roaming, some planted.”  The video was shot by Fabien Baron in an abandoned, 1920s grain factory in Red Hook, and stars Raquel Zimmermann, with music by M.I.A. 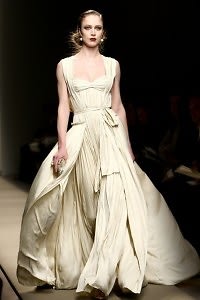