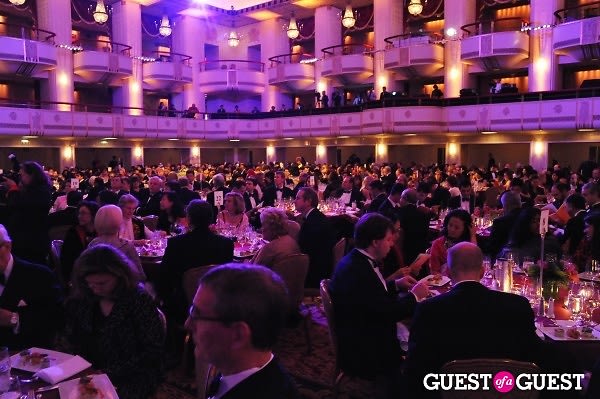 Last night the Asia Society honored outstanding leaders in their respective fields whose vision, strength, and persistence have earned them global praise and recognition at the Waldorf Astoria during their annual Awards Dinner.-