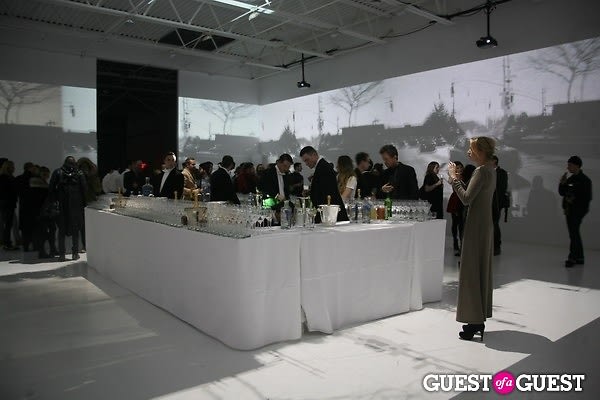 Go HERE for more photos by Natalie Poette, and tag yourself and your friends.

Last night Johan Lindeberg, the Swedish denim magnate, had his BLK DNM Film Launch. The film explores the designer at his most vulnerable: a tumultuous point in his love life. But all of this emotional excavation is in the the name of grunge fashion. Find out from the photo evidence how to keep denim gritty.

Nowness has a full video: 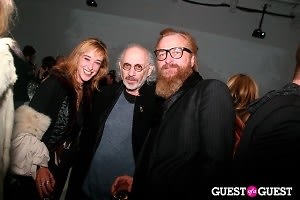 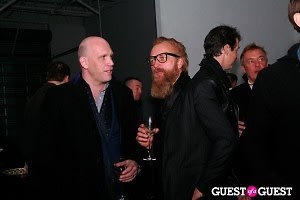 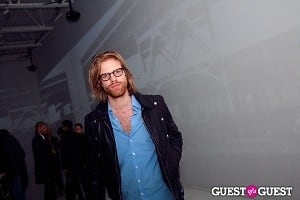 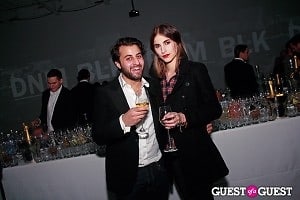 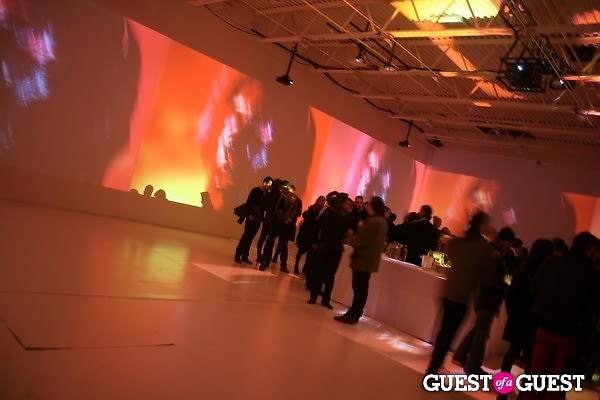 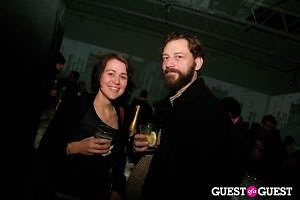