You can only take so many Labor Day BBQs before you start to go on hamburger overload. Luckily, there were plenty of other entertainment options in the city this weekend, from an intimate concert at Mercury Lounge to a raucous dance party at The Empire Hotel Rooftop.- 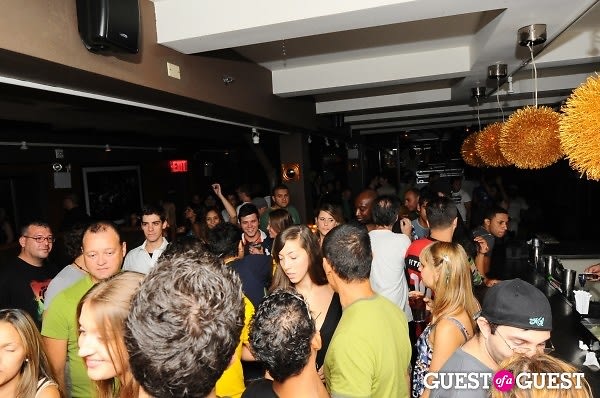 Monday was labor day, but did you know that Sunday was Brazilian Day in New York? (As in celebrating the COUNTRY, not the wax job. Come on, people.) To celebrate, Leblon  Cachaca threw an afterparty at the Empire Hotel Rooftop. What does one always, always find at any large gathering of Brazilians? Caprinhas, naturally, and lots of dancing. Sunday's party had both in spades, with live music and a caprinha bar that facilitated all the dance moves captured in our photographs... 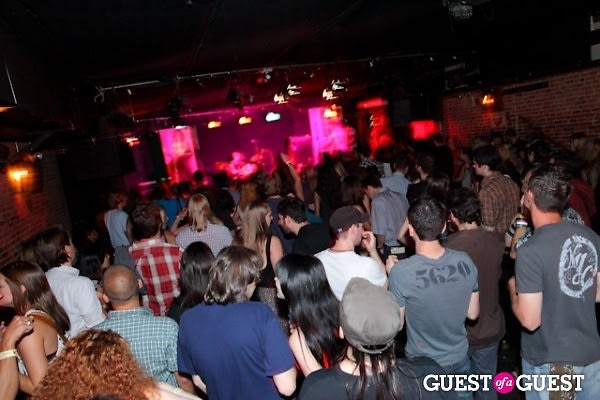 Go HERE for more photos by Damian Pope and tag yourself and your friends!

What do you do with a drunken sailor? Send them to Mercury Bar and stick 'em in front of a live band, obviously. On Friday night, Sailor Jerry Spiced Rum sponsored a free performance by The Greenhornes. Judging by the expressions of the audience and the sweat-levels of the musicians, we're guessing it was a pretty good concert...