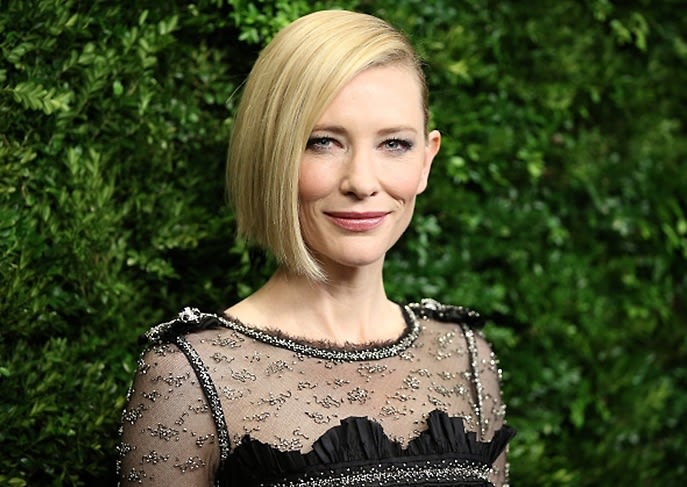 Hot on the heels of her buzzworthy new film, Carol, Cate Blanchett stepped out last night for the Museum of Modern Art's 8th Annual Film Benefit, which this year was held in her honor. Decked out in Chanel couture, the star stunned on the carpet and was joined by a handful of other A-listers including her Carol co-star Rooney Mara. Click through for an inside look!