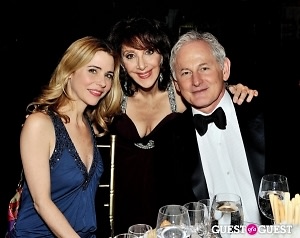 The Children of Armenia Fund (COAF), a non-profit organization working to improve the living conditions for village children in Armenia, hosted its Tenth Annual Holiday Gala on Friday, December 13, 2013 at Cipriani 42nd Street in Manhattan, New York. The event was a resounding success as more than 400 longtime friends and supporters gathered together for an unforgettable evening, and raised nearly $3 million to support COAF’s community-led programs. Special guests in attendance included Michael Aram, Patricia Field, Kerry Butler, and Benjamin McKenzie.

Award-winning film and television actor Victor Garber served as the Honorary Chair for the evening. Mr. Garber’s introduction to COAF was at the 2011 Gala, where he was awarded with the COAF Humanitarian Award. Since then he has shown steadfast commitment to the organization. He is best known for his role in major motion pictures such as Titanic, Milk, and Argo. 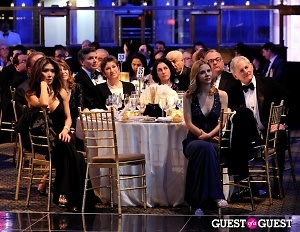 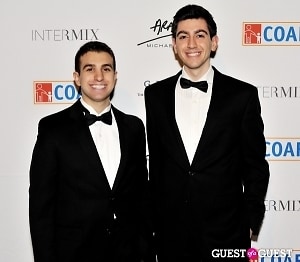 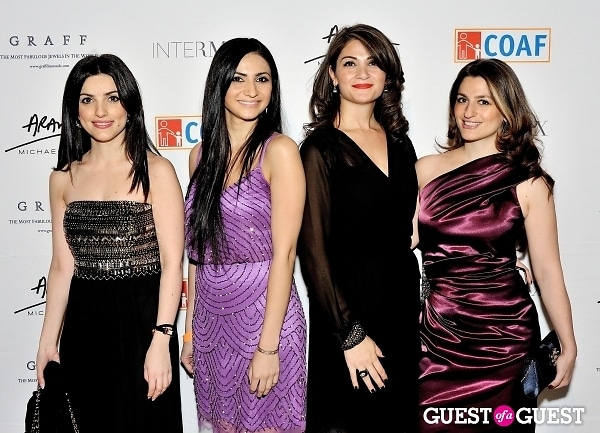 In addition to the performances by the talented children, Kerry Butler serenaded the crowd with a rendition of “It’s a Small World/God Bless the Outcasts”. So You Think You Can Dance finalist Paul Karmiriyan electrified the dance floor with his dance partner and closed out the formal dinner, and sparked the after-party which lasted past midnight. 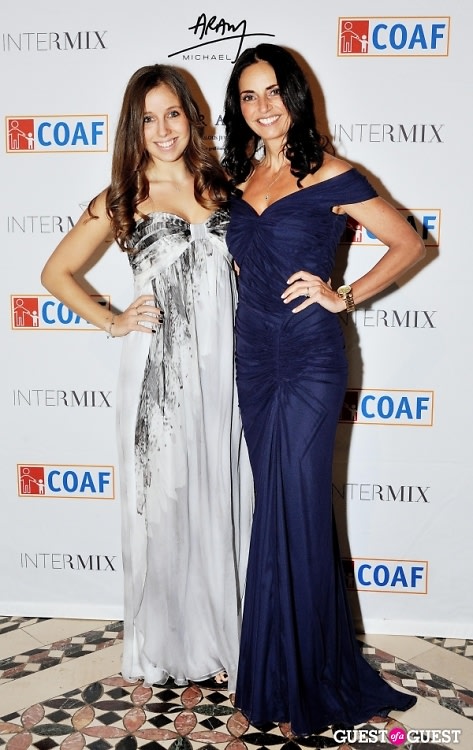 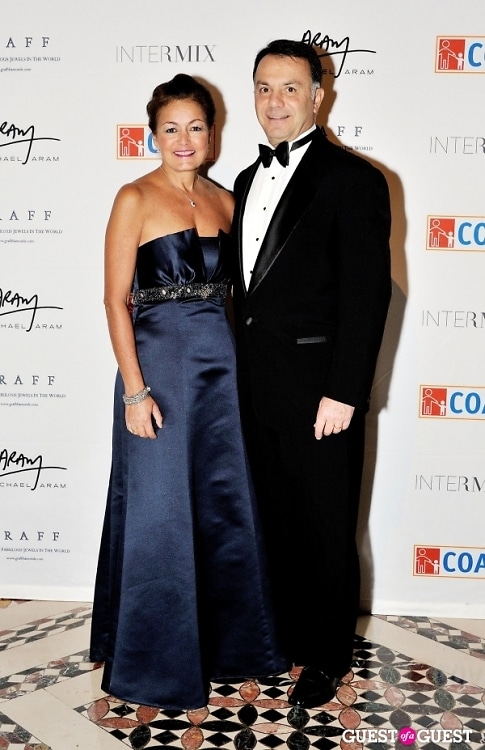 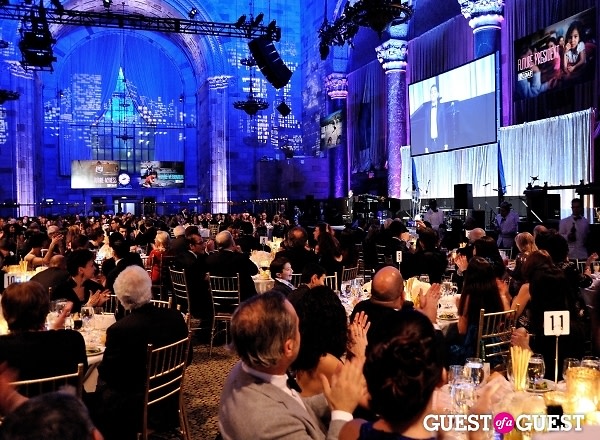