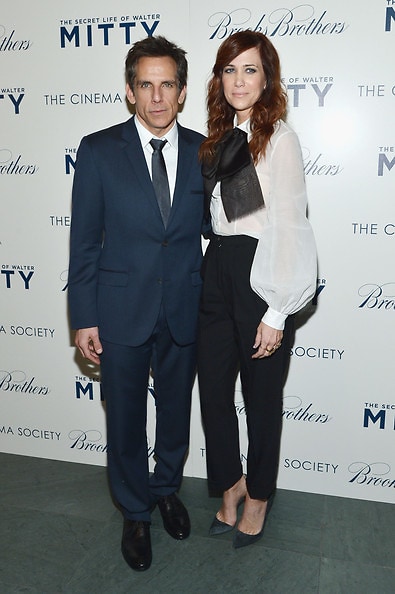 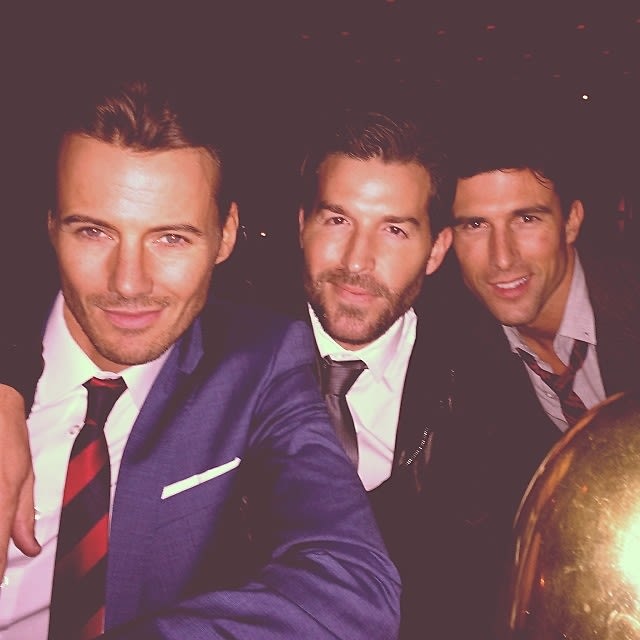 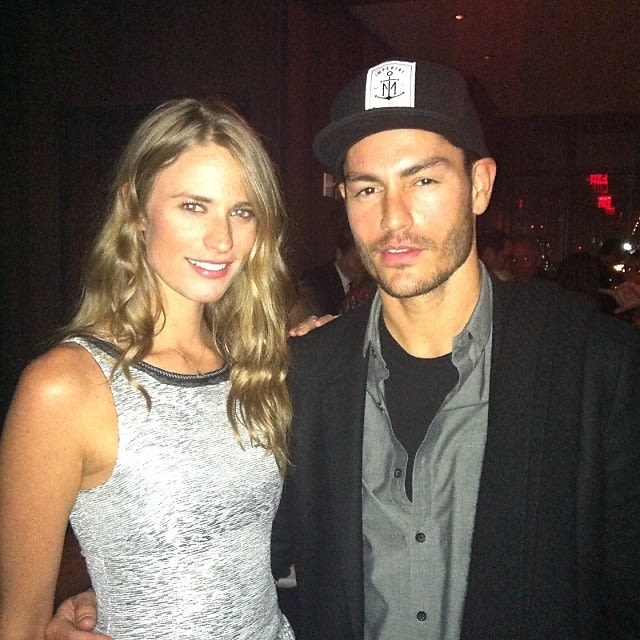 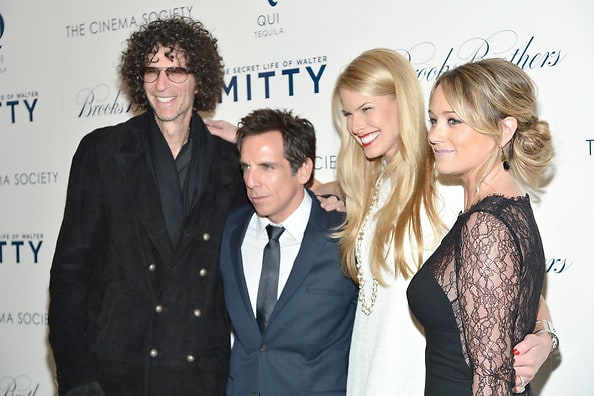 Last night, 20th Century Fox with The Cinema Society & Brooks Brothers hosted a screening of "The Secret Life of Walter Mitty" at MoMA. The movie, based on the short story by James Thurber of the same name, is a fantasy/adventure film revolving around Ben Stiller's character Walter Mitty as he daydreams extraordinary adventures. Co-star Kristen Wiig joined Stiller at the premiere, as well as Jeff Koons, Anne V, Julie Henderson, and Howard Stern. Following the screening, the guests headed to the new rooftop lounge The Skylark in midtown, where they had Qui Tequila cocktails and celebrated with the backdrop of the Empire State Building and NYC skyline.