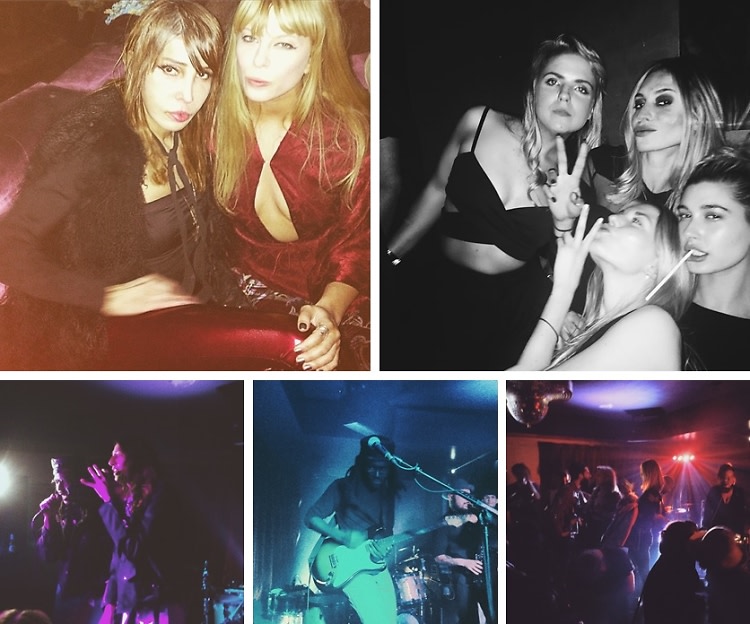 Last night Grandlife Hotels once again hosted their NYFW party, "This Is New York," at the Tribeca Grand Studios. The event was an all-out dance party, with notable DJs including Twin Shadow, Blood Orange, Florencia Galarza, and Illuminati AMS all taking turns spinning for the packed house. The headliner for the night was surprise performer Kindness, who performed tracks off his Otherness album, and even got Blood Orange to join him on stage to shred the guitar and sing a few bars himself. The crowd featured a mix of Grandlife regulars, including artist Harif Guzman, DJ Alix Brown, and models Toni Garrn, Hailey Baldwin, and Bella Hadid. Surprisingly, Dave Chappelle lasted the longest, partying with a crew deep into the night, as Illuminati AMS dropped a heavy hip-hop set. Unsurprisingly, this chic rager, if there is such a thing, was once again one of the parties to be at this NYFW.