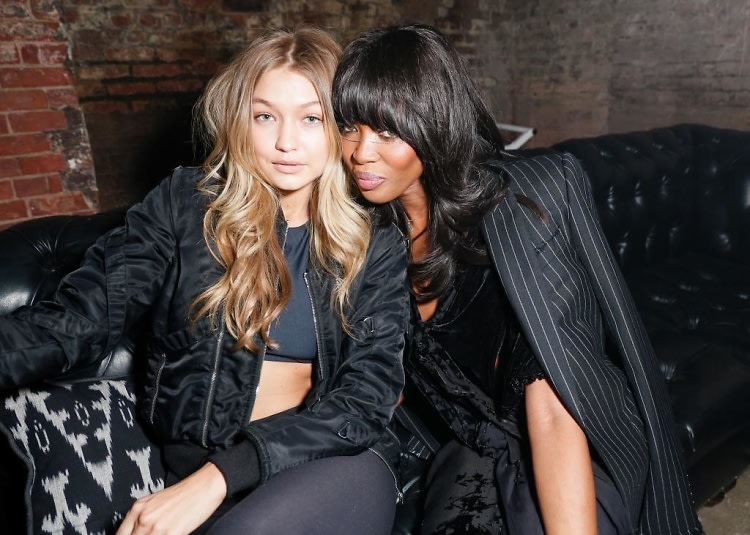 A warehouse party in the South Bronx is the last place you'd expect to bump into Naomi Campbell on the dance floor, but that's just where we found her, under the neon lights of just one of the expansive rooms in artist Lucien Smith's Macabre Suite. [Photos: BFA]

Last night, the one-off installation and celebration called forth New York's coolest names and faces, from the worlds of art, fashion, and even film, to the South Bronx for an epic rager to revitalize the historic South Bronx Piano District.

Hosted by Keith Rubenstein and Jeanne Greenberg Rohatyn, the evening was the perfect way to kick off a macabre Halloweekend. The sprawling space offered a series of different sensory experiences, from the thumping dance floor (and musical performances from Frankie Bones, Kool Herc, Mess Kid, and Travis Scott), and the candle-filled nooks, to the lively outdoor area kept warm by bonfires and bites from food trucks including Roberta’s Black Tab, Eat Morris, and Korilla BBQ. There were even rickety wooden grand pianos, abandoned, covered in red roses, and up for the playing - plenty of guests weren't shy about taking a turn.

But let's not forget the art. Large-scale sculptures, like that of the car skeletons crushed together, took center stage while smaller, quippier pieces could be found dotted about. There was even a special dance performance by Kobe Kanty that was as haunting as a "Sioux Ghost Dance" could be. Click through for a full inside look!