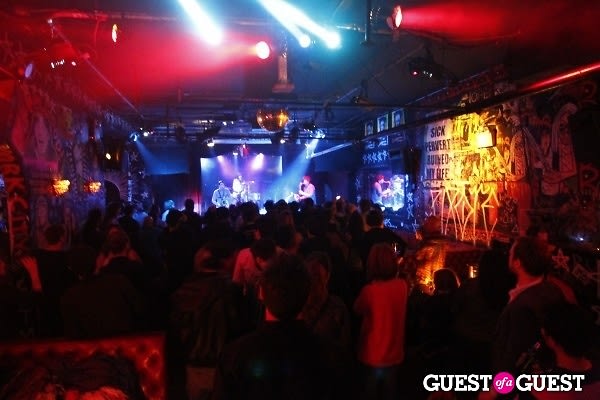 Go HERE for more photos by Matee Rakvit at Don Hill's, and tag yourself and your friends!

Guests who attended The Urban Catwalk's fashion and street culture symposium at Yale University went wild at Don Hill's. Live drum and bass (and saxophone!) band Moon Hooch, which was recently named best subway act by New York, started the party that went on late into the evening. The Urban Catwalk's discussion panel included founding fashion director of Vibe Michaela angela Davis, Guy Trebay of the New York Times, Chioma Nnadi of Vogue, and Jimmy Webb of New York City's Trash and Vaudeville. Check out more of the photos from the after party!

Today, blogs about street style and local fashion maintain constant popularity in the Internet realm. The Urban Catwalk Symposium discussed what constitutes street style, and how the Internet has shaped our view of the way we dress. Our individual styles inhabit the clothes we wear and tell a personal, "street-style" narrative. The conference blended with a street-style fashion show, where real people debuted what that term means to them. Meanwhile, at Don Hill's, the free after party was packed. Moon Hooch, classified as drum and bass, played a live set for audience members, which is an accomplishment for today's highly digital DJ world. 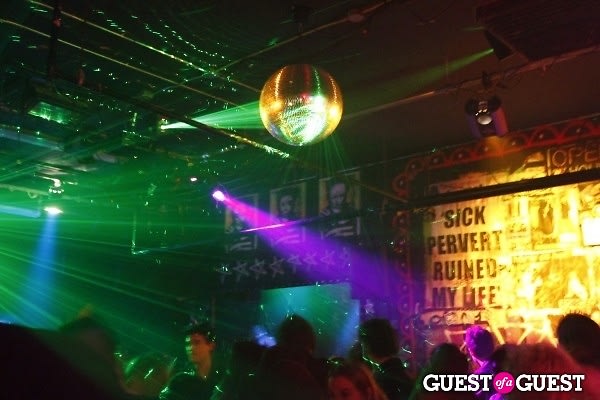 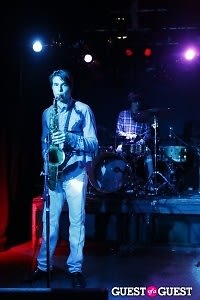 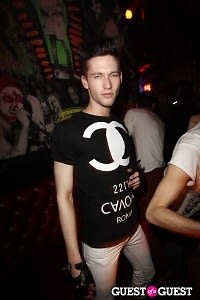 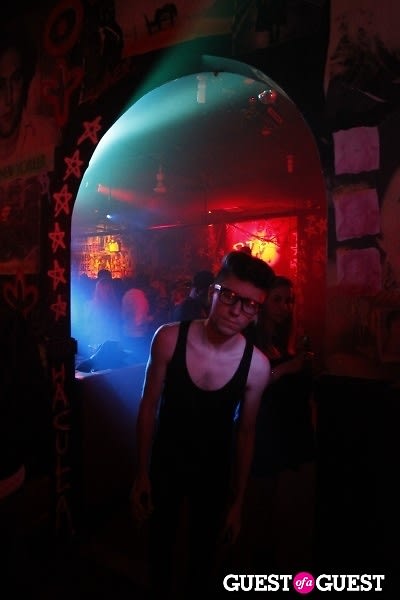 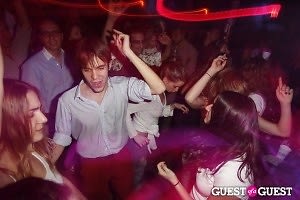 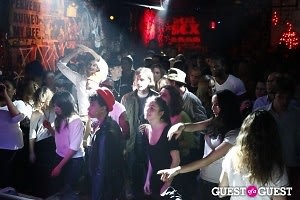 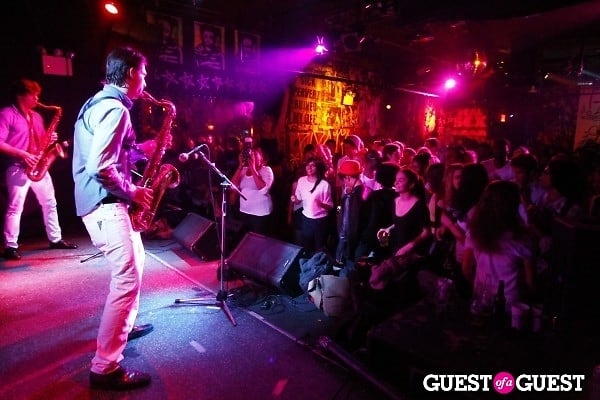 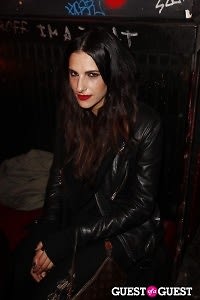 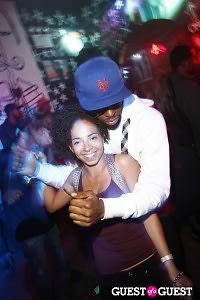 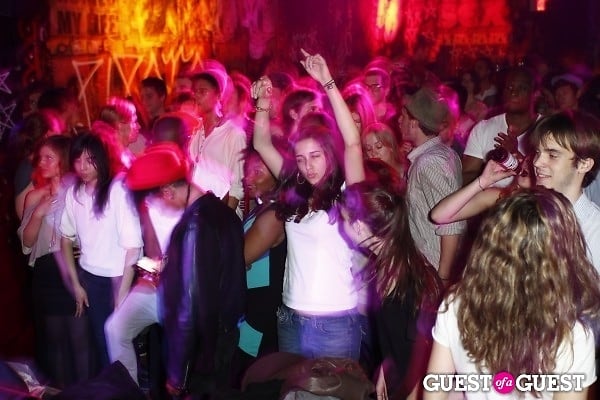