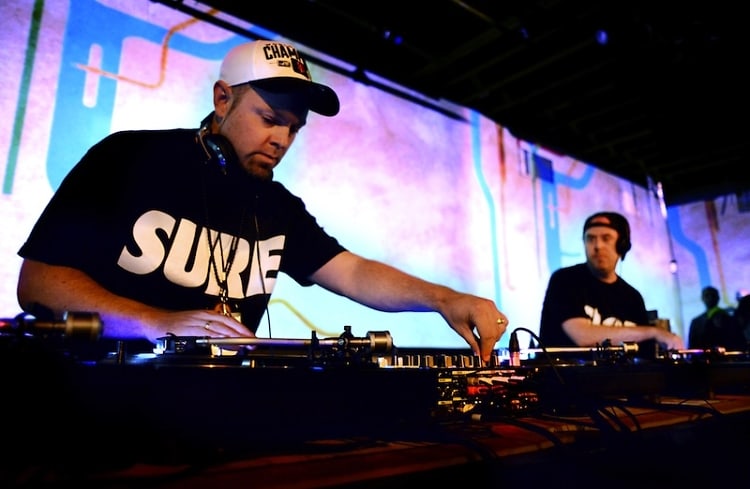 Over the weekend, the Brooklyn Electronic Music Festival returned for two days to bring some of the best electronic musicians in the world to Williamsburg. The festival took over the coolest spots in BK including major concert venues like Music Hall of Williamsburg, Output, and Verboten, along with some of our favorite late-night, foggy, clubs like Villain, Cameo, and Glasslands.