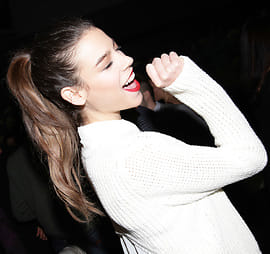 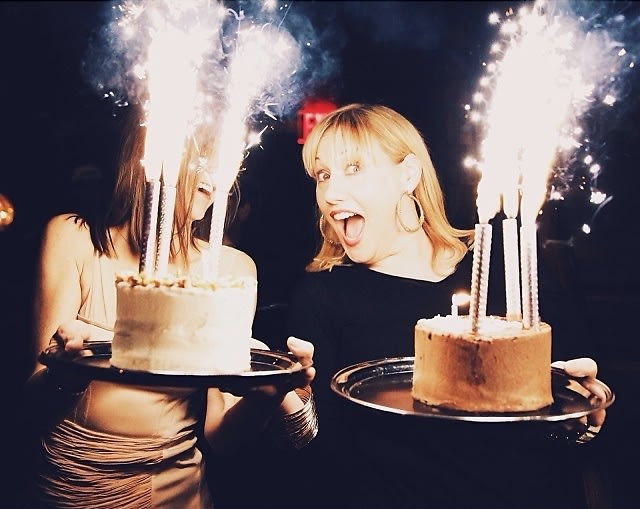 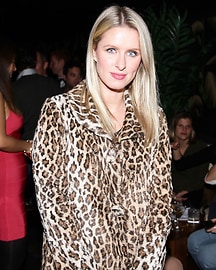 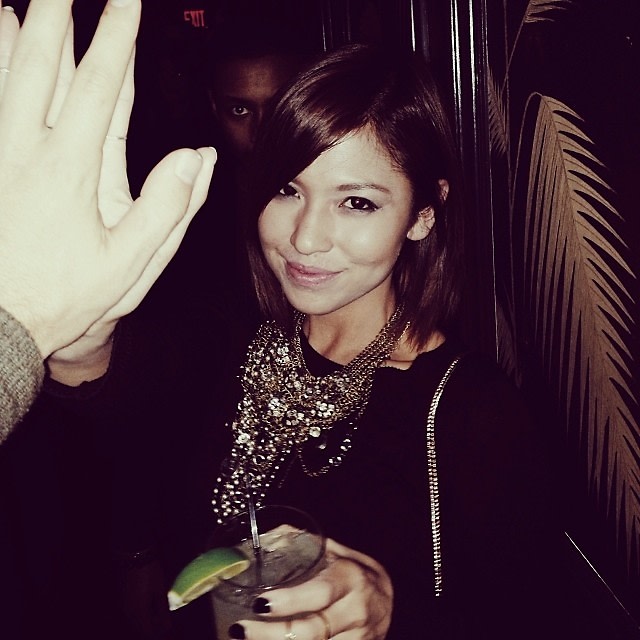 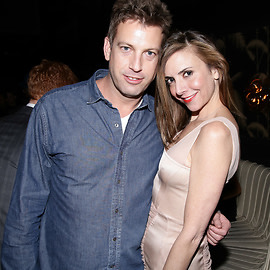 Last night, nightlife queen Amy Sacco celebrated her birthday, along with Jill Demling, Karen Mulligan, and Lisa Benson, at her club, No.8. The event was the first major blowout party of the year at the celebrity hotspot, following their 11-hour rager on New Year's Eve. The party started downstairs where Benjamin Ickles and his orchestra provided music. Guests were treated to an open bar of George Clooney's Casamigos Tequila, a barrell of which was gifted to Sacco by the actor who recently celebrated the "Gravity" after-party at No.8. Jennifer's Way cupcakes were also provided, and guests sang karaoke until multiple cakes with sparklers were brought out. After midnight, VIP guests headed upstairs to the Rec Room where the party continued late into the night.