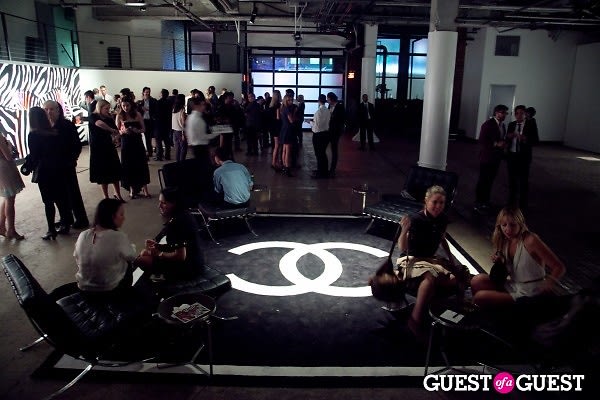 Go HERE to see more photos by Mo Pitz and tag yourself and your friends!

The event also introduced the 3rd volume of the Coloring Book Project, whose cover was created by artist Rob Pruitt. The coloring books were co-designed by esteemed artists and eventually, they will be distributed to children at hospitals, nationwide. 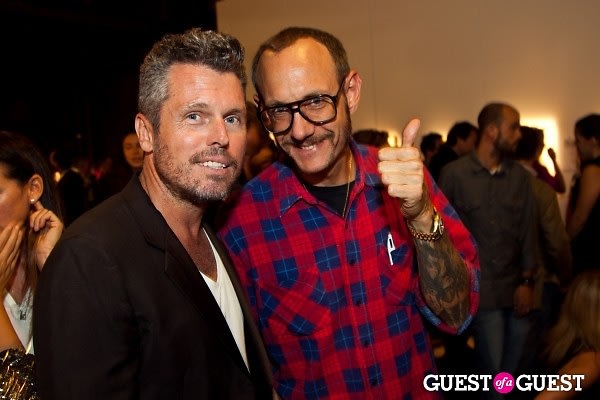 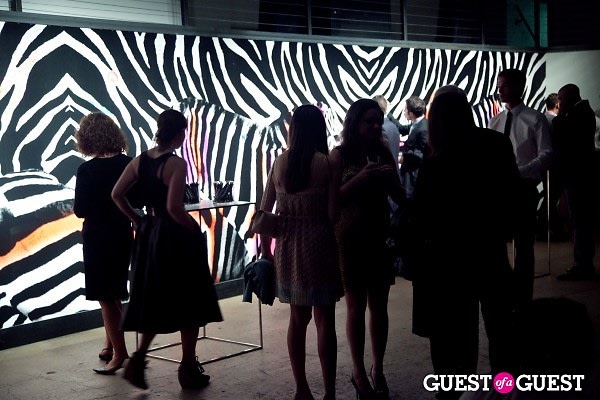 [Guests were invited to color in a giant Zebra Mural] 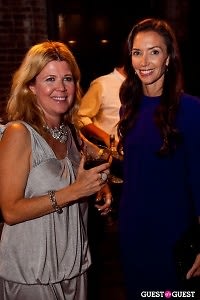 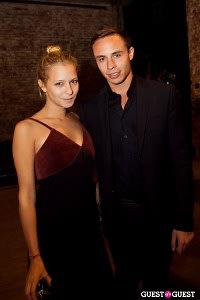 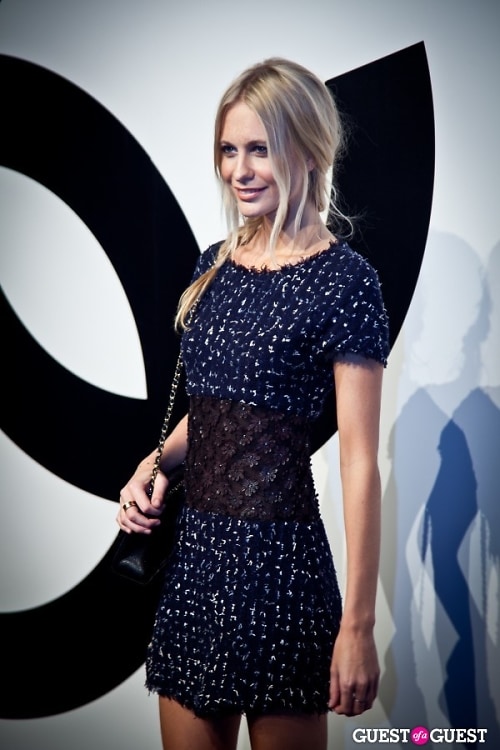 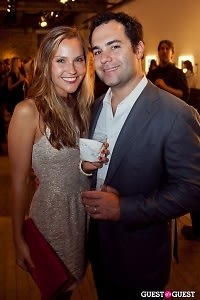 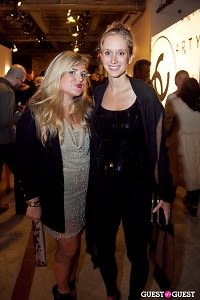 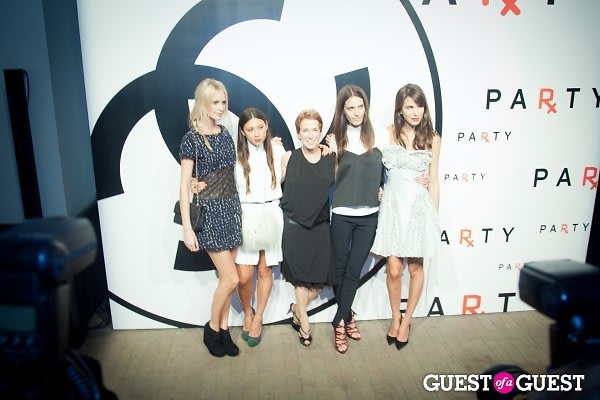 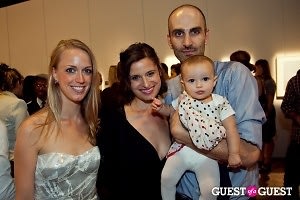 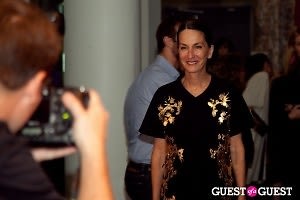 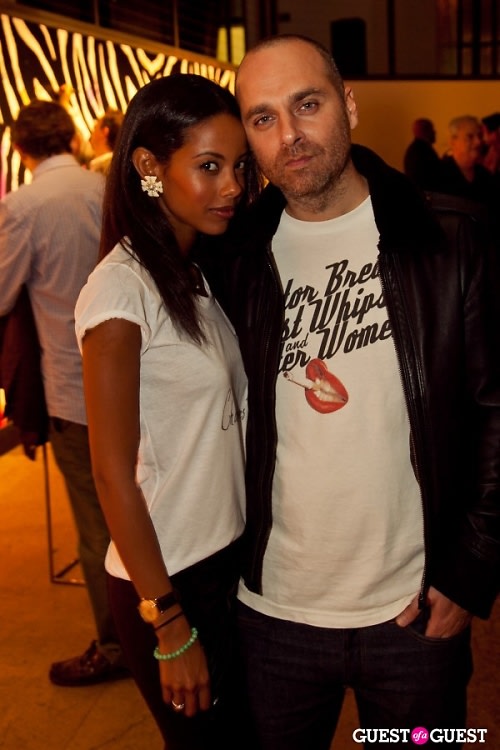 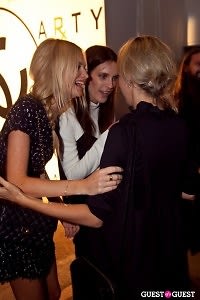 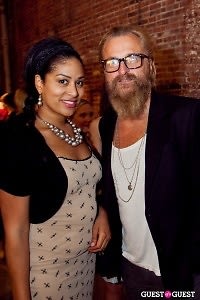 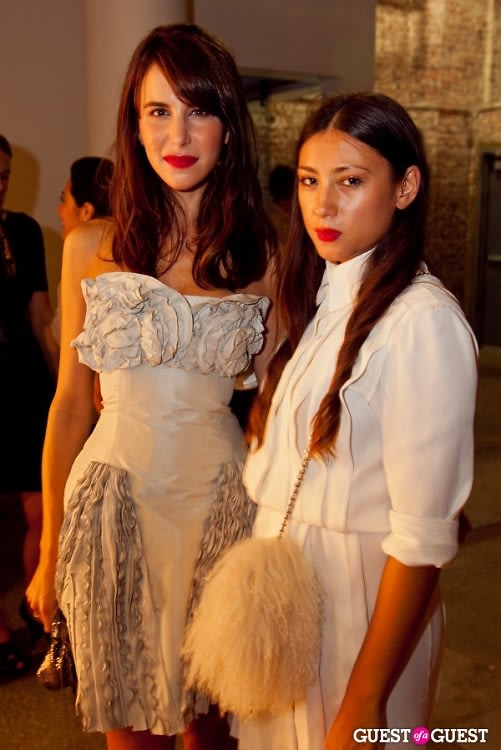 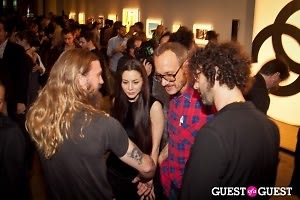 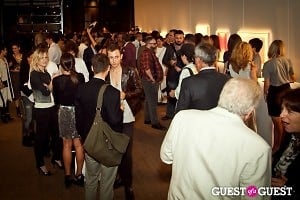 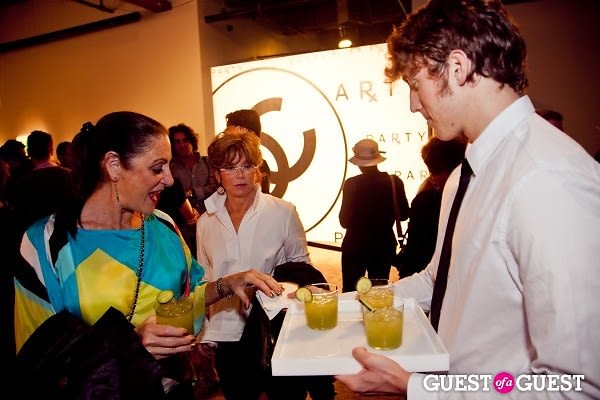 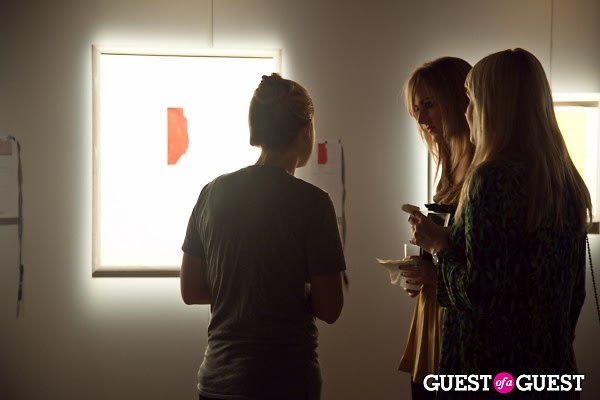 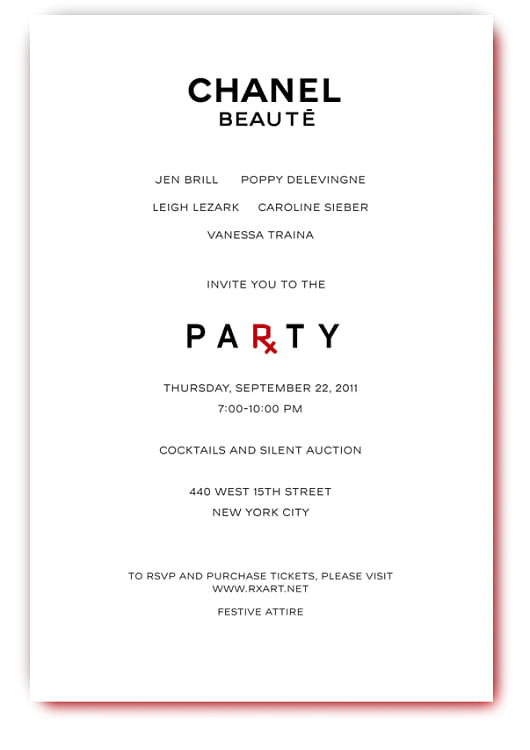