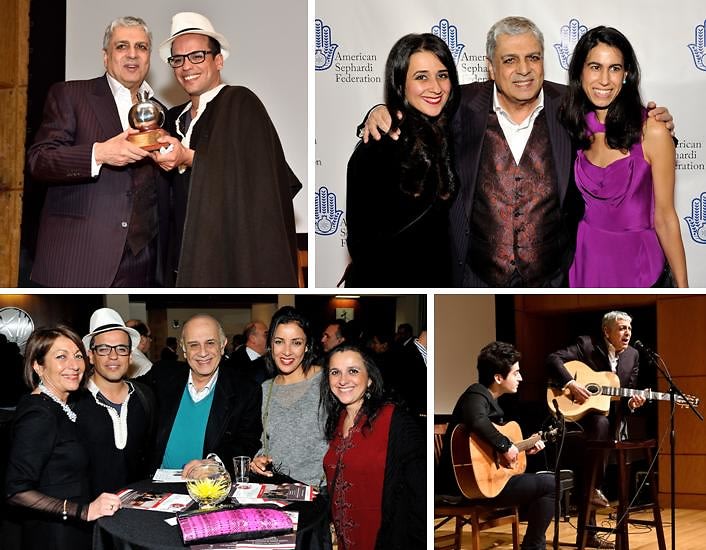 The American Sephardi Federation (ASF) is a membership organization that preserves and promotes the rich mosaic culture of Jews from the Middle East and throughout the greater Sephardic Diaspora. ASF is a founding partner of the landmark Center for Jewish History, which holds over one hundred million documents and has a state-of-the-art conservation wing. Each year, ASF presents the New York Sephardic Jewish Film Festival, where contemporary voices steeped in history, tradition and current events are showcased throughout this weeklong series of events. This year's festival runs March 12th - March 19th at the Center for Jewish History in Chelsea, near Union Square.