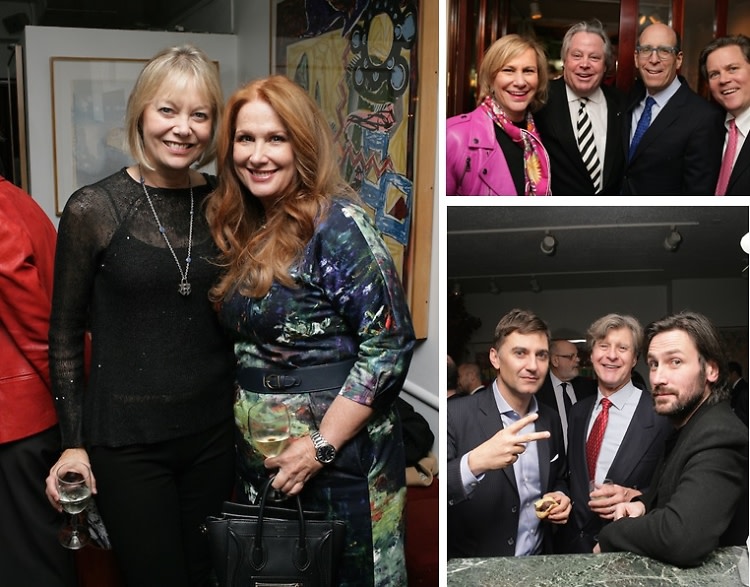 Last night, Michael's Restaurant celebrated their 25th Anniversary with a party at their Midtown location. Owner Michael McCarty and General Manager Steve Millington were among those at the event, taking pictures with guests including Fern Mallis. Friends, family, staff, and hundreds of others, enjoyed cocktails in support of the restaurant and its successes over the years as one of New York City's hottest spots.

Go HERE for more photos by Skyler Smith and tag yourself and your friends!