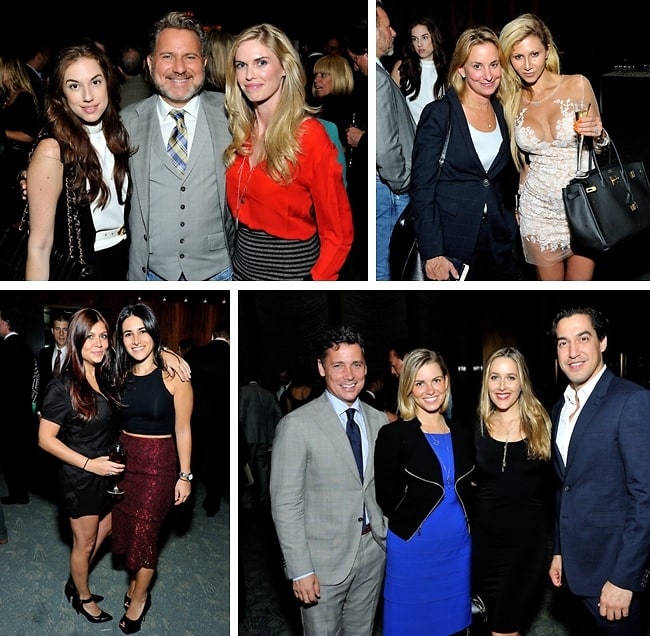 The premise of “The Closing” interview is simple: each month, sit down with an individual who not only made it to the summit of the New York real estate industry, but through a combination of skill, grit, and chutzpah, shaped it. The interviews have endured because they are so personal: they go beyond the deals and reveal what makes the dealmaker tick.

Now, nearly a decade after The Real Deal published its first Closing, they have compiled 100 of these interviews in their first book. And to celebrate the book launch, many of the names featured in its pages joined The Real Deal at the Four Seasons Restaurant Tuesday.

Go HERE for more photos of the event by Stephen Smith!