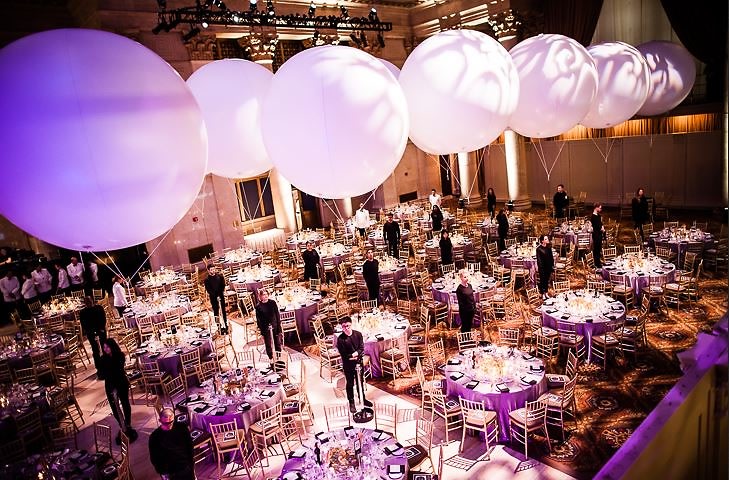 Gala season is officially in full force and last night, another major black tie fete took place at Cipriani Wall Street. The New Museum hosted its annual Spring Gala, and took the opportunity to honor visual artist and composer Christian Marclay. Marclay held his first presentation at the New Museum in 1988, and has had multiple exhibitions since then. The event was decorated with an installation by Snarkitecture, featuring large white spheres suspended in the air and controlled by performers who moved them around throughout the night. There was a special performance by Shelly Hirsch as well as The Pimps of Joytime, and globe-trotting DJ Brendan Fallis controlled the music for the evening. 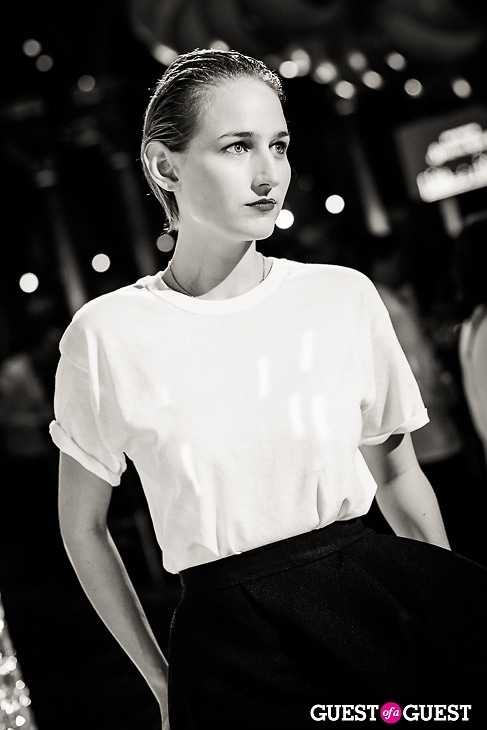 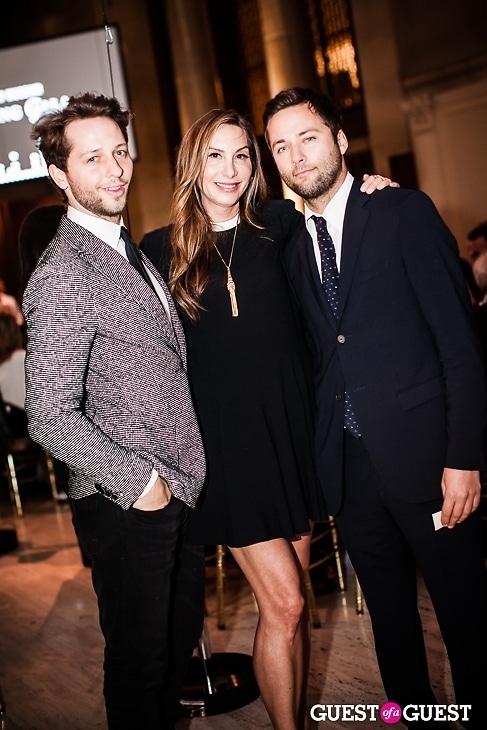 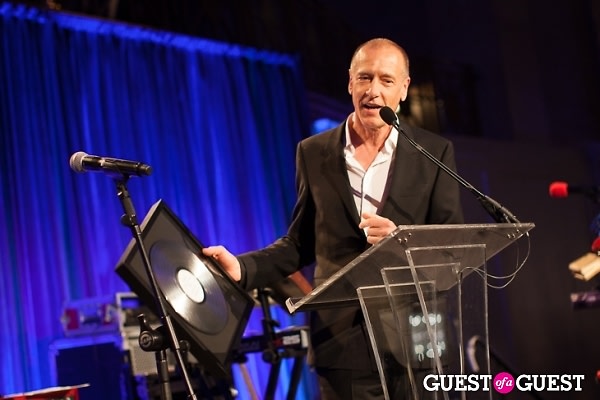 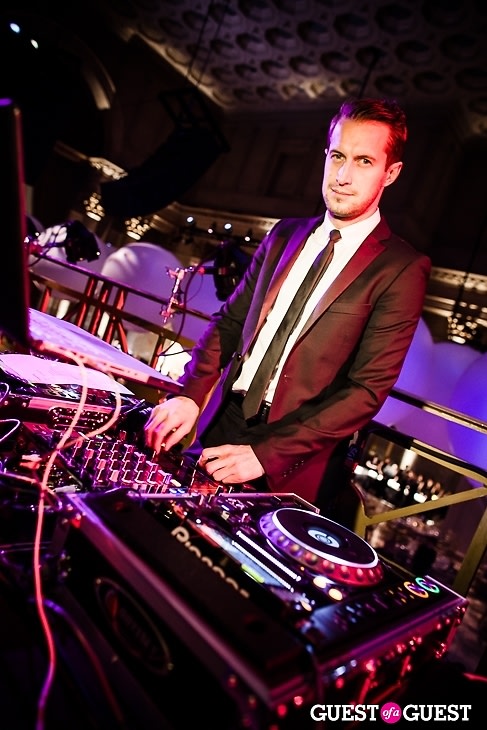 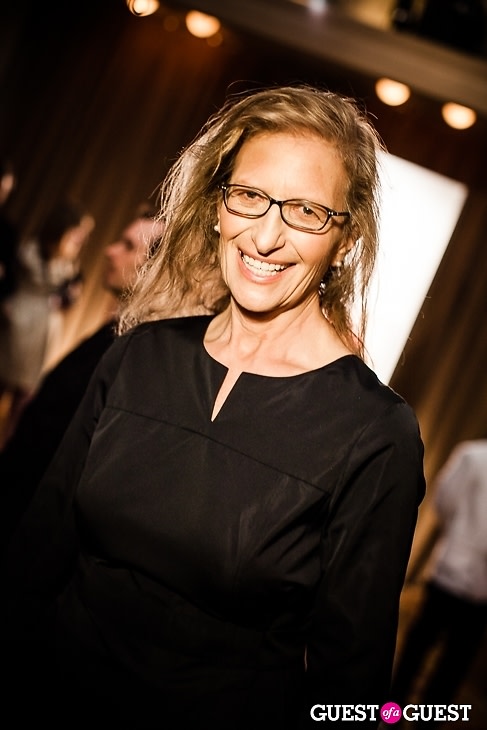 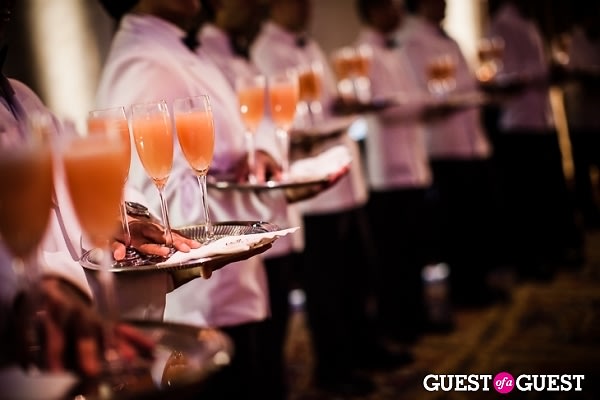 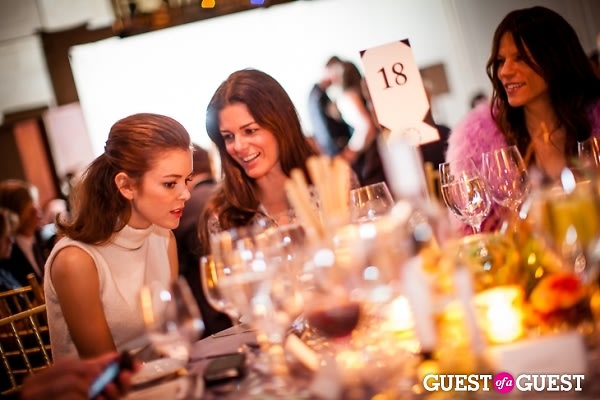 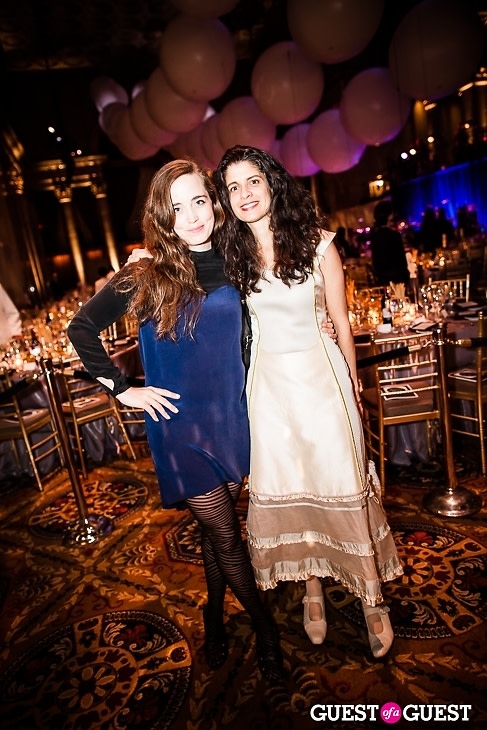 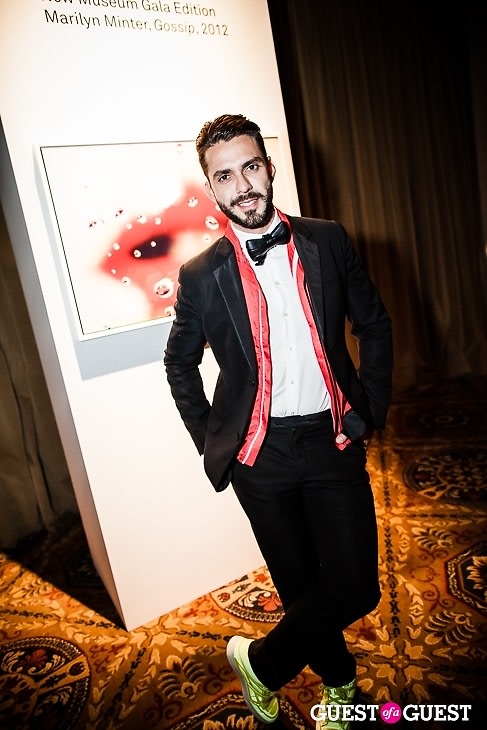 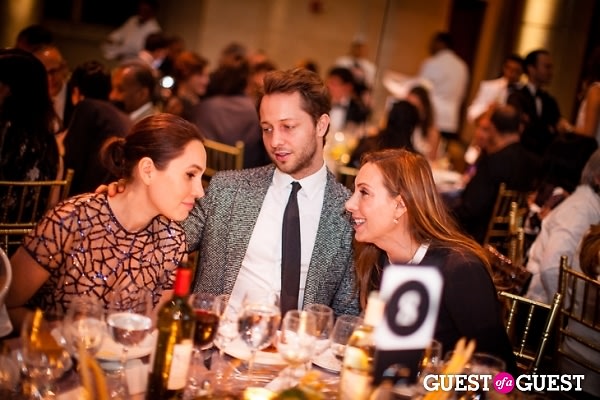 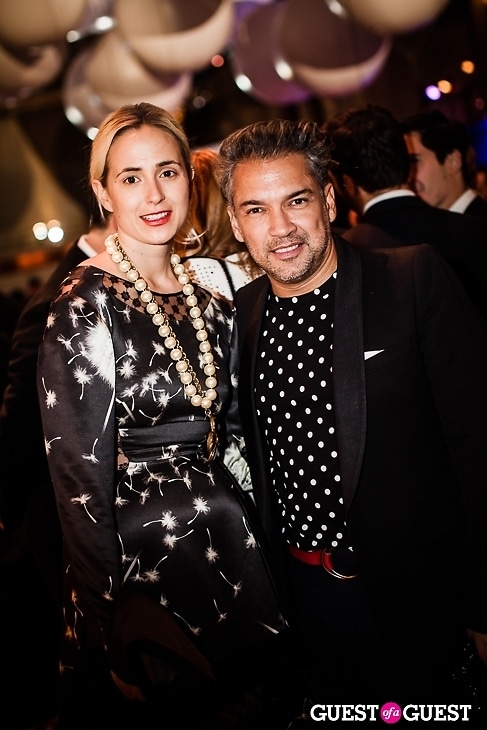 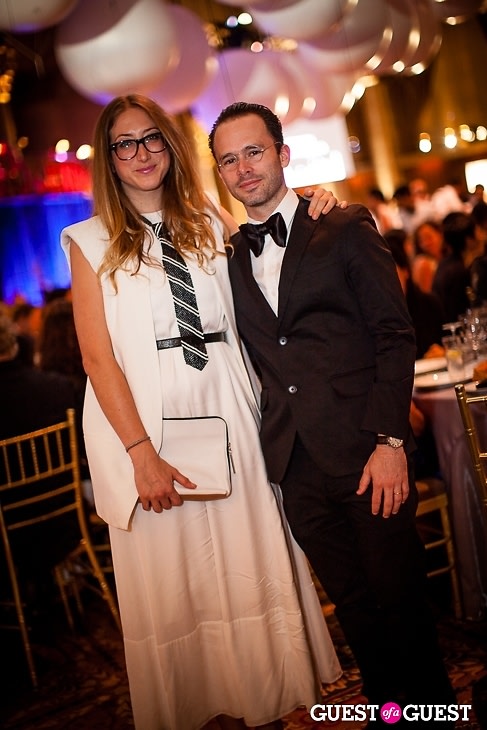 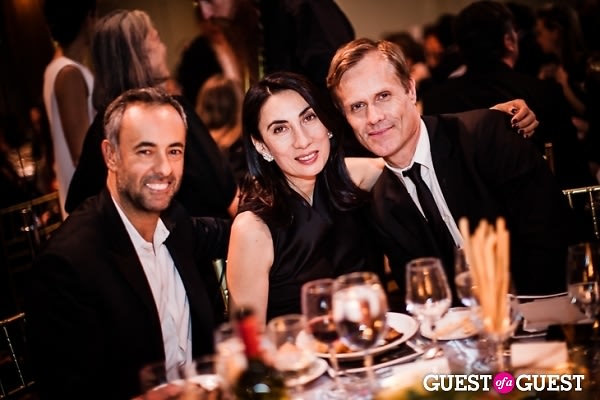 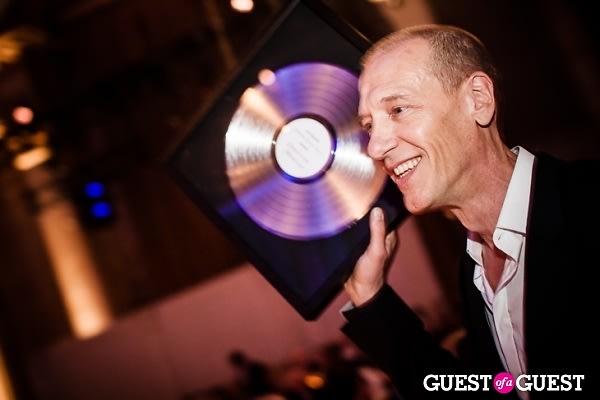 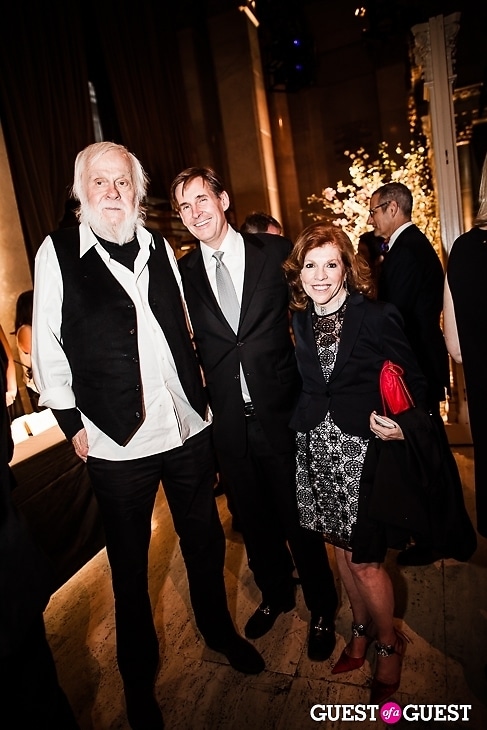 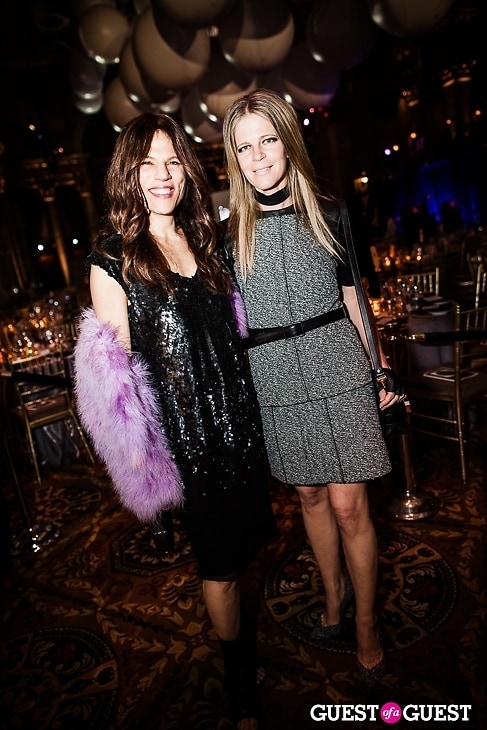 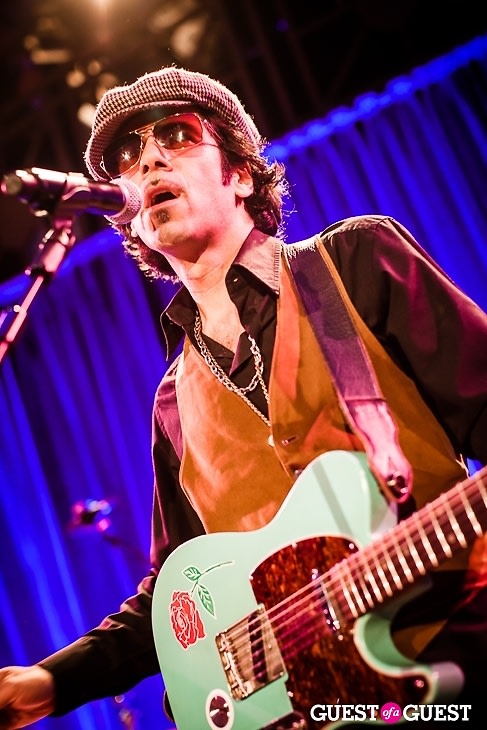 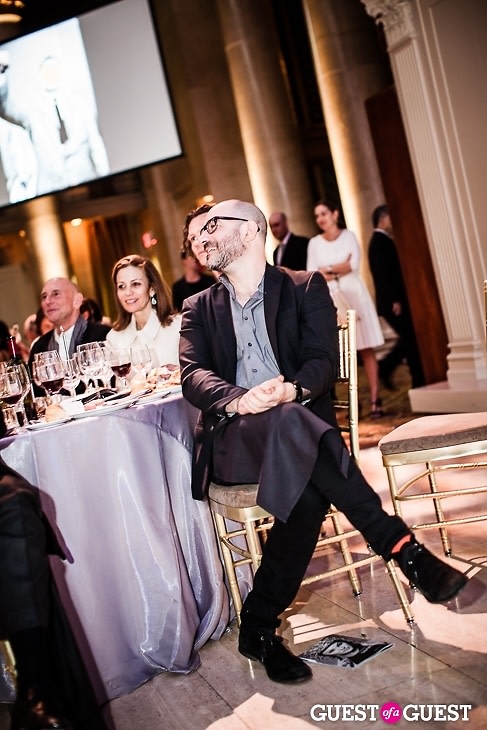 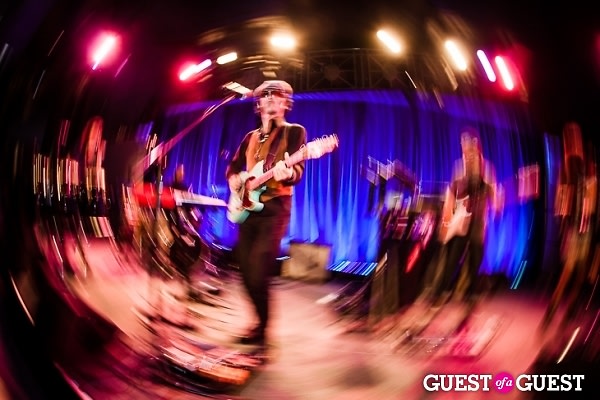 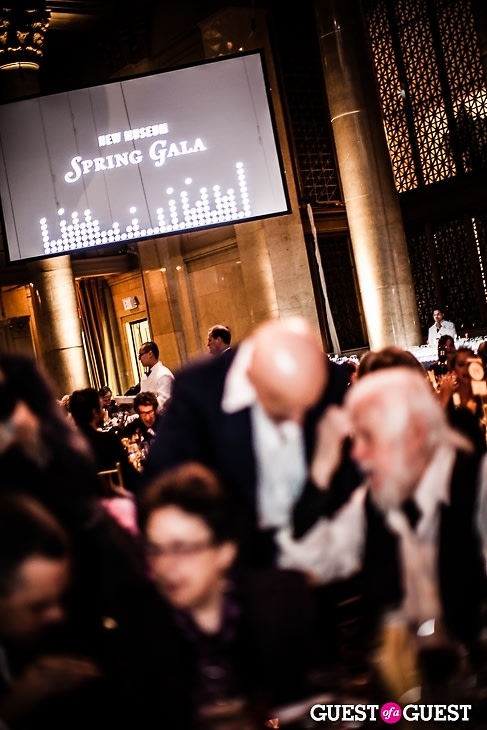