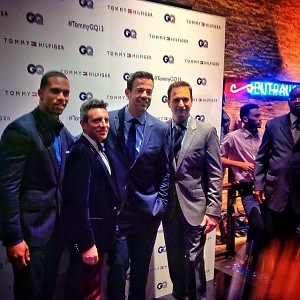 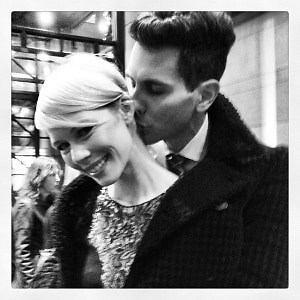 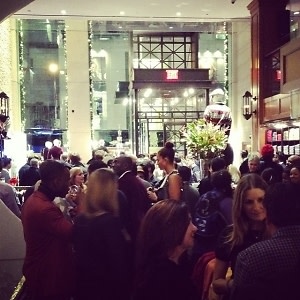 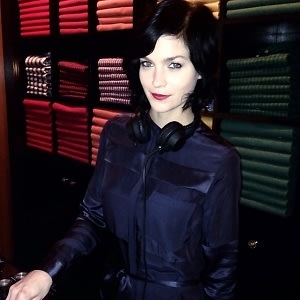 While most of the city may have flocked down to Miami for this week's Basel festivities, a few notable New Yorkers stuck around for a good cause. Last night, GQ and Tommy Hilfiger honored Josh Charles, Victor Cruz, Carson Daly and John DeLucie at the Men of New York event at the Tommy Hilfiger Fifth Avenue Flagship. The second annual event benefitted The Fresh Air Fund, with 20% of sales from the evening going to the non-profit organization.

During the in-store event, guests were treated to Hudson Baby Bourbon whiskey and Bronx Brewery beer with hors d’oeuvres provided by Crown Hospitality Group. The Misshapes provided the music for the evening, which celebrated the contributions of some of the city’s most gifted artists, musicians, athletes, actors and entrepreneurs. Other notable guests included Gabe Saporta, Erin Fetherston, Frank Ferrer, and Adewale Akinnuoya-Agbaje. 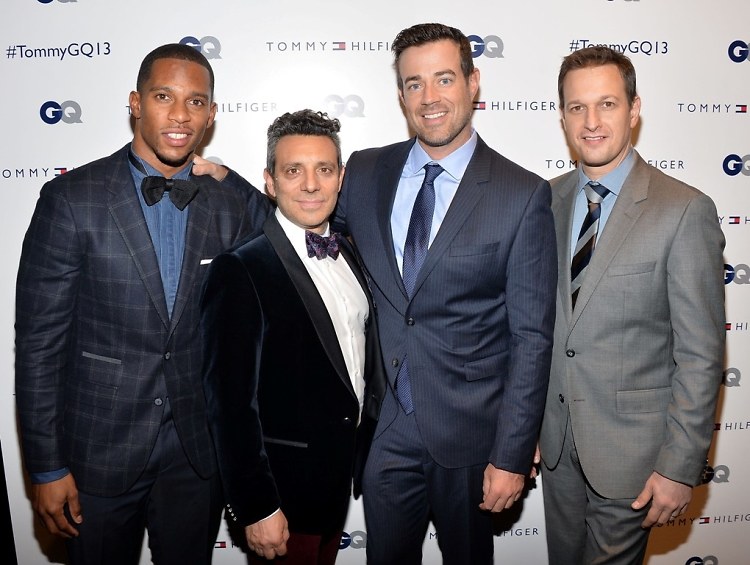 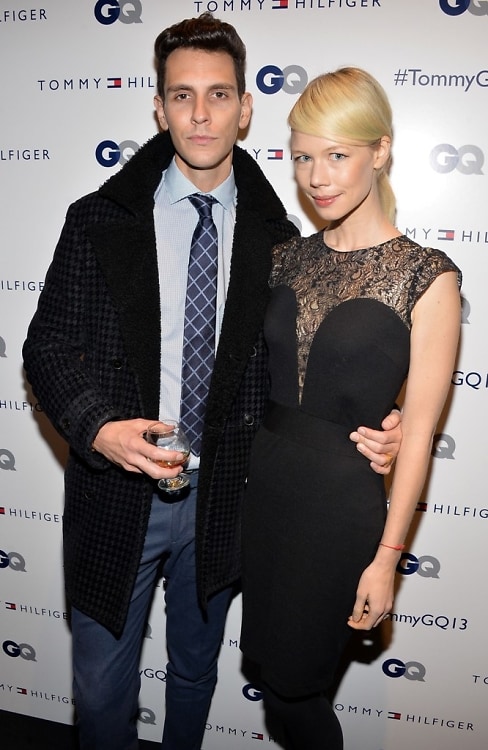 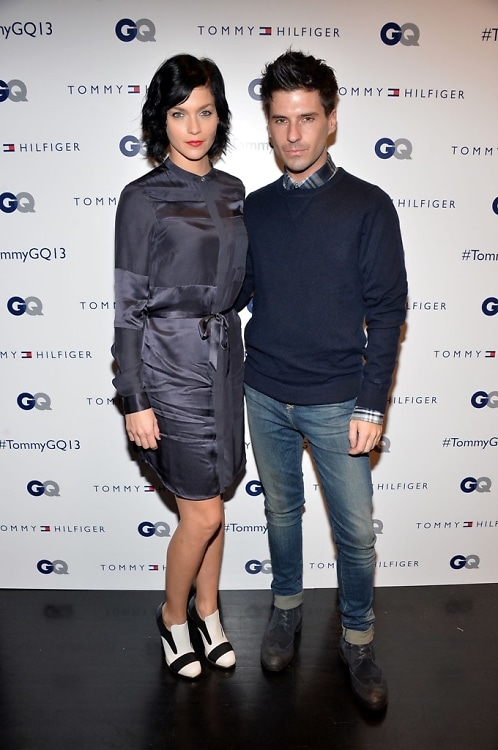 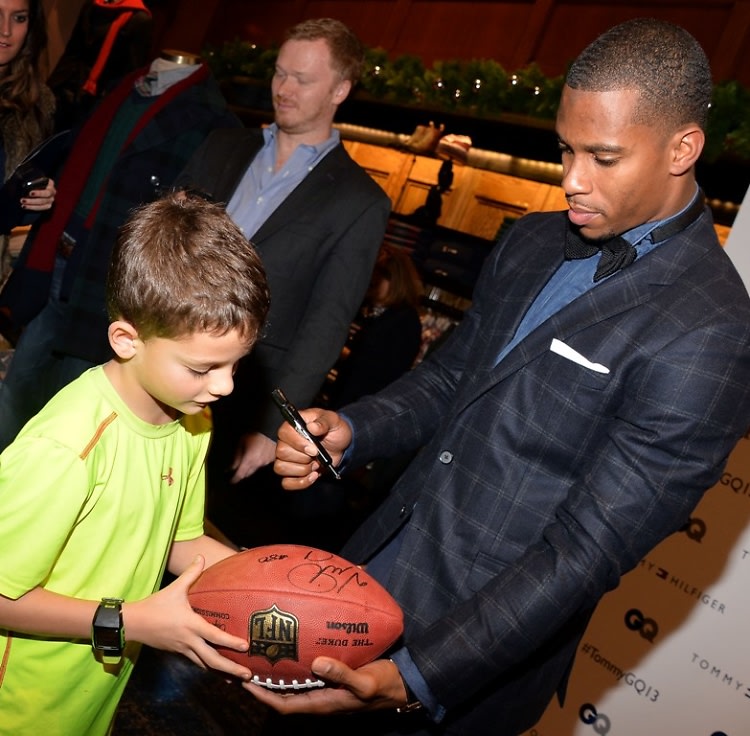 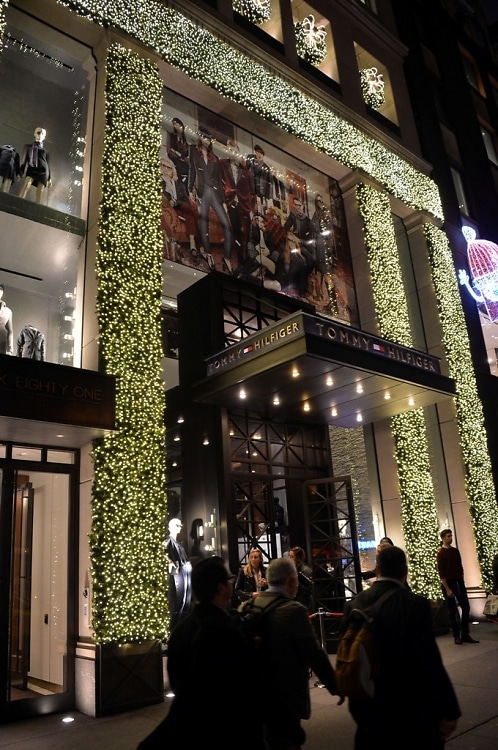 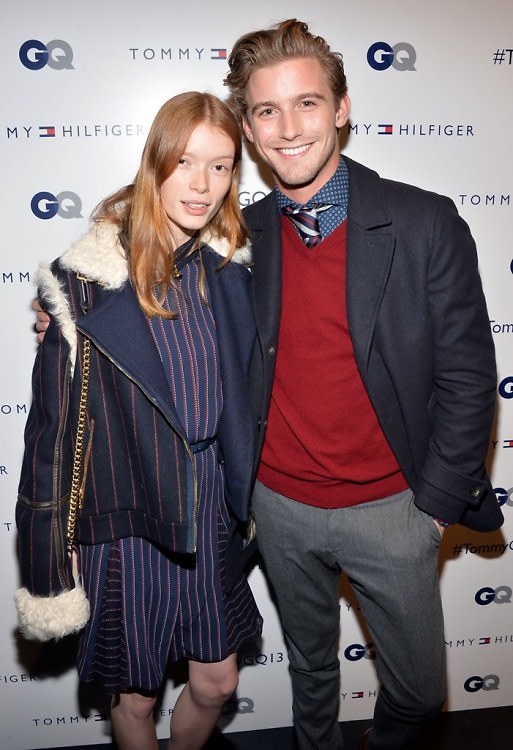