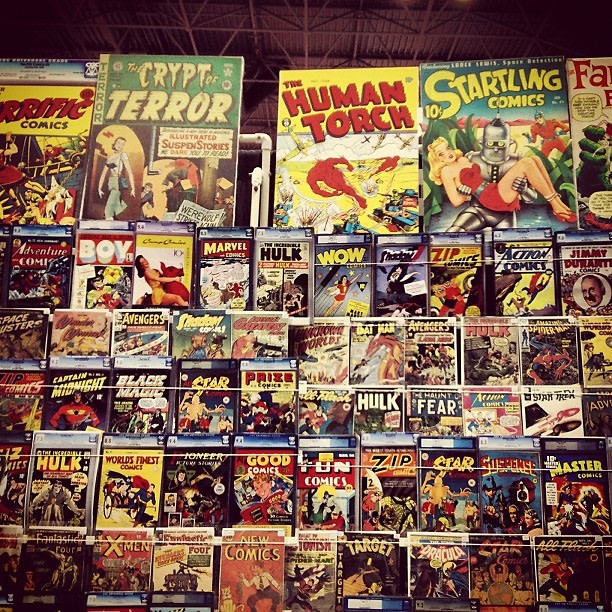 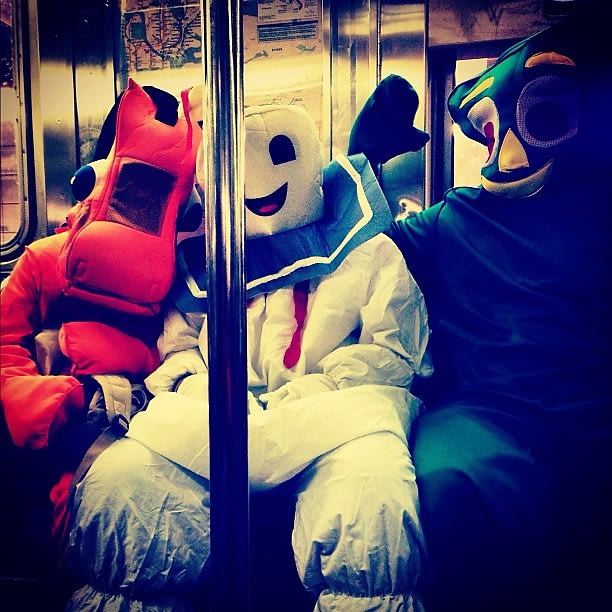 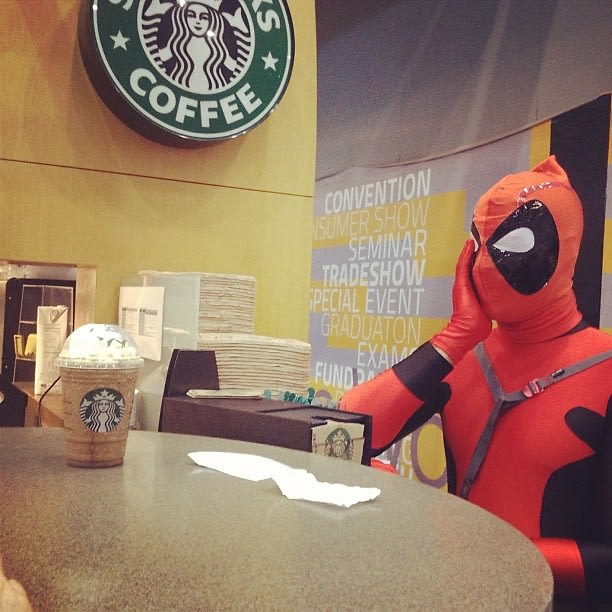 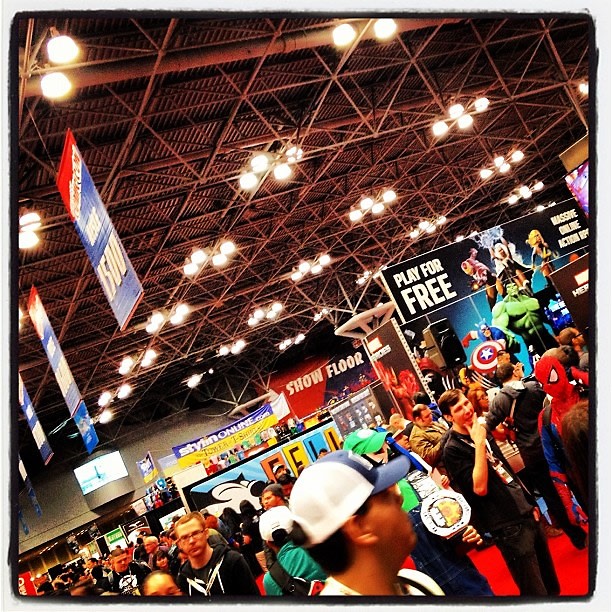 If you see a Wookie in the streets over the next few days, don't be alarmed.  It's probably just a hard-core Star Wars fan living on Comic Con universe for a few extra days.  And hey, having enjoyed this year's New York Comic Con with the best of the cos players, we can understand why - comic book conventions are cool, folks! (Although in this heat, we can't even imagine wearing a full-on Wookie suit.) After ambling through Artist Alley, meandering through rows upon rows of merchandise, and somehow making our way out of the Javits Center, we took a good long rest and then hit up Instagram to relive our fondest New York Comic Con memories.  Whether you had a four-day pass or had to forgo a weekend of fantasy for whatever unfathomable reason, we've got you covered with our Instagram round up!