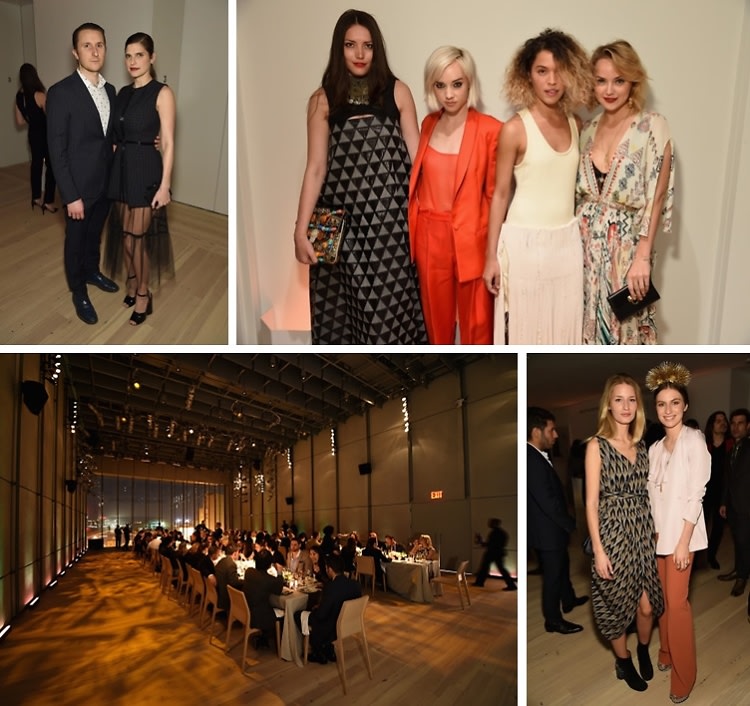 It's no secret that the downtown opening of the new Whitney Museum will be this year's biggest cultural event and though the location isn't set to open until May, the buzz has already begun. Yesterday, Audi announced a year-long partnership with the Whitney and hosted an A-list dinner to celebrate. Jeremy Scott, Tali Lennox, and Mia Moretti were among the fashionable attendees at the Susan and John Hess Theater, where guests arrives in luxury Audi rides including the A8 L TDI®, the brand’s fuel-efficient luxury flagship sedan. We'd take that over an Uber any day.