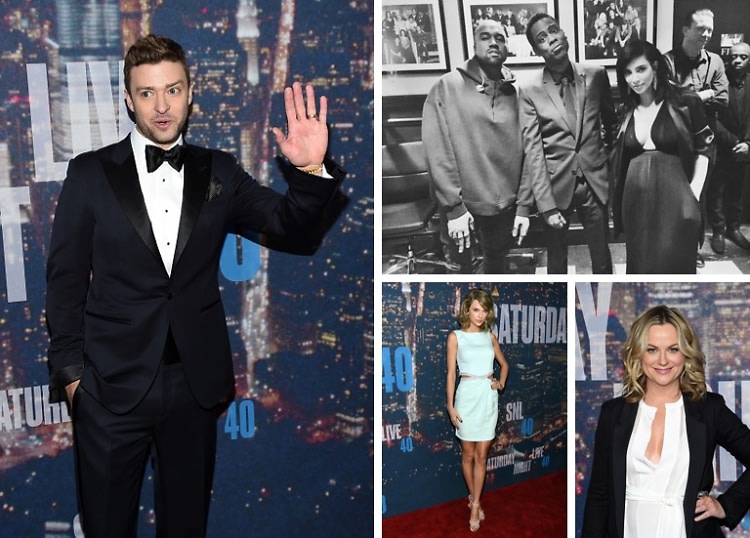 Forget Fashion Week and the All-Star game, last night the biggest All-Stars were those in the comedy game. Saturday Night Live celebrated its 40th Anniversary with a red carpet-worthy reunion special which called forth some of the greatest talents in television over the last four decades. Of course, other celebrity fans came out to support the legendary staple of Saturday night TV. From rock stars to movie stars, and some of the world's biggest musicians, click through for a look at the night's biggest guests.