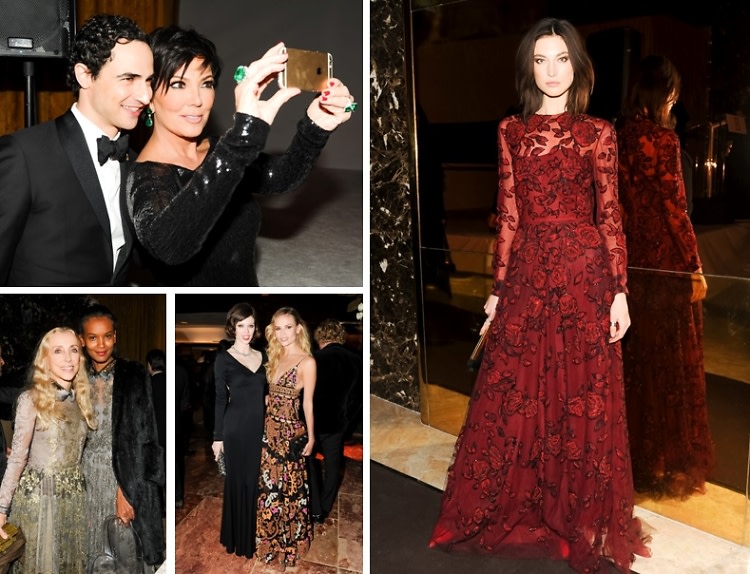 Last night, guests celebrated the 20th Anniversary Benefit for the European School of Economics with their Winter Ball at Trump Tower. After Kris Jenner hosted the dinner and award ceremony, musical guest Craig David surprised the audience with a performance. While Kris Jenner left the event early (possibly to catch up with her new man?), Camille Grammer stayed late into the evening, spending as much time as she could on the dance floor with an anonymous suitor. Overall, The New York Ball honored leaders in fashion, film, and design, and raised funds to provide education for students around the world through the ESE NYC Foundation.