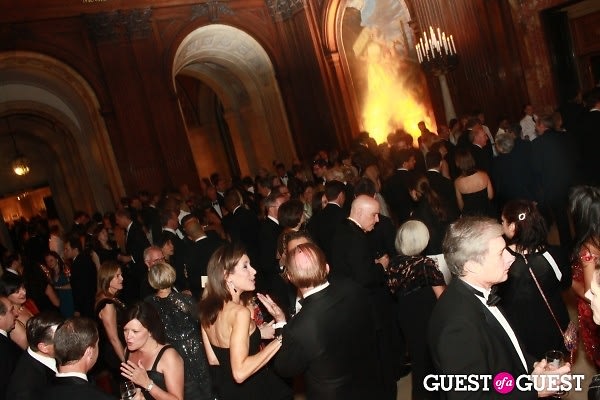 Go HERE for more photos by Walter R., and tag yourself and your friends!

Other attendees included NYPL President Paul LeClerc, and the multi-talented Ethan Hawke, who, yes, has written a novel. (Writing a novel is totally the  equivalent of "oh, yeah, I'm also recording an album" for older male actors.)

We'd like to introduce a new feature to Guest of a Guest: 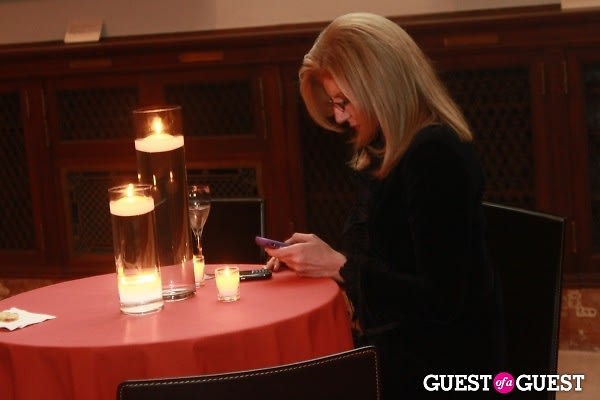 Here is Arianna Huffington, at a party, by herself, tapping away at her blackberries, being anti-social. If you've never done this at a party, well: we don't believe you.