Last night The Sea Grill, Rockefeller Plaza, held The Ocean Inspiration: A Tribute to Jacques Cousteau's 100th Anniversary where two generations of the Cousteau family had the opportunity to come together with guests to enjoy an ocean-inspired live performance and reflect on the future.

Emceed by Today Show anchor Amy Robach, the space was filled with scientists and explorers, filmmakers, dancers, artists, musicians and of course the many family and friends of the late Jacques Cousteau's. 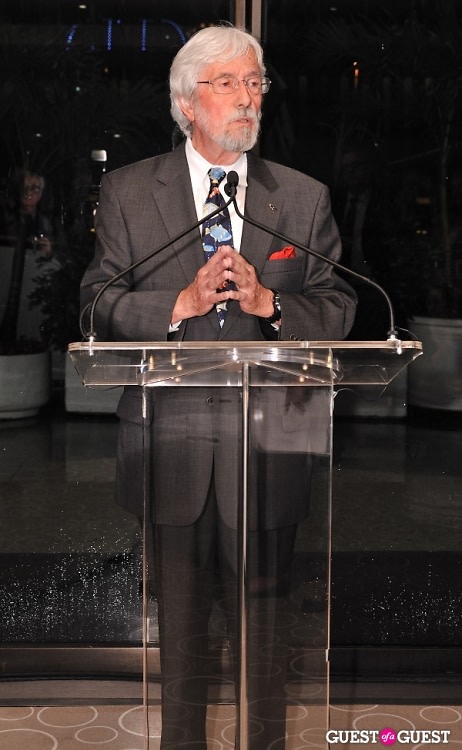 Jean-Michel Cousteau, eldest son of Jacques Cousteau, presented an excerpt from his new film, My Father the Captain to much applause. Jean-Michel spent many decades working with his father and in this commemorative moment, he shared some of his behind the scenes tales from a very personal viewpoint. 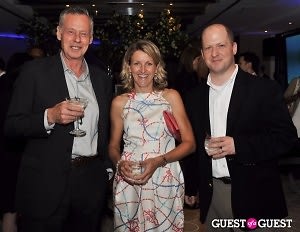 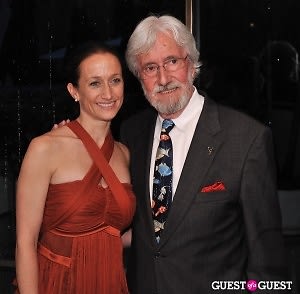 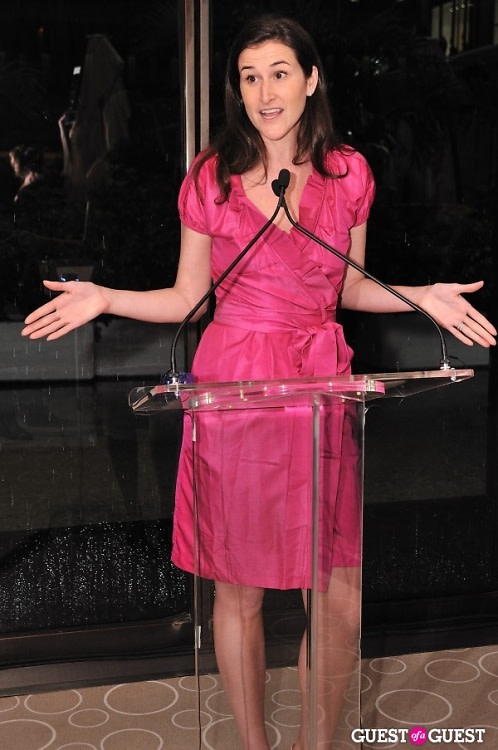 The event included the presentation of Ocean Advocate Awards by Céline Cousteau. Marine scientist David E. Guggenheim encouraged the need for awareness as he accepted his award. Margaret Lydecker accepted the Ocean Inspiration Achievement Award in Roz Savage's honor. Roz Savage could not accept the award as she is doing incredible achievements, currently rowing solo 5000 miles across the Indian Ocean to raise awareness for environmental causes/climate change. 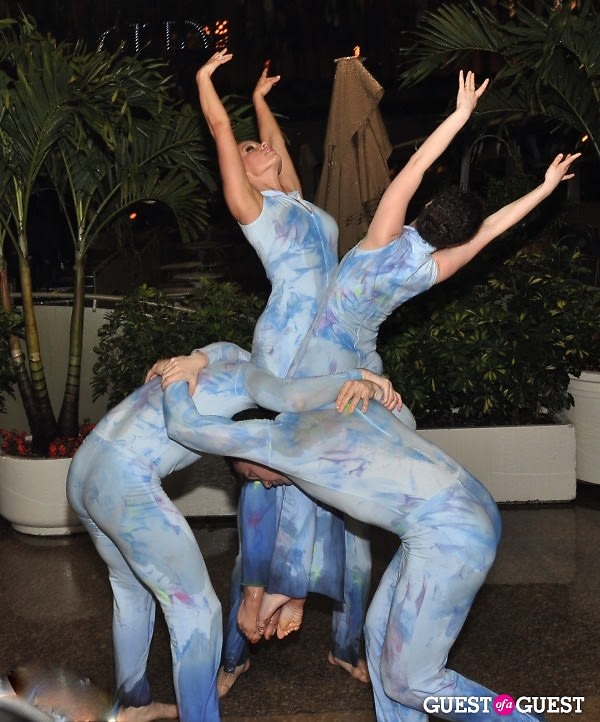 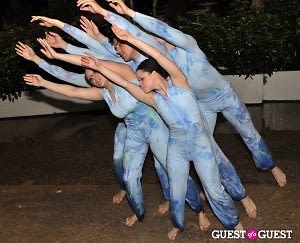 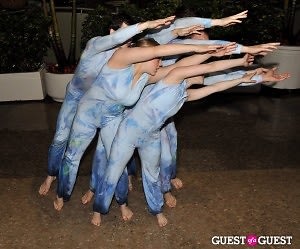 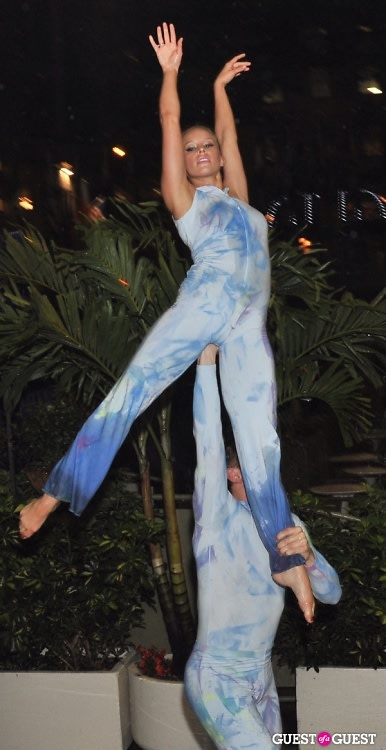 The gala provided a live auction of an exclusive Patagonian Eco-Adventure, a private whale watching excursion in Massachusetts, a La Prairie spa package. The auction was followed by a spectacular dance performance choreographed by the amazing Derek Stratton of Pilobolus Dance Theatre. The dancers glided like swans in the pouring rain to a round of thunderous bravo's. There was a great profile of WRI’s Reefs at Risk Initiative. 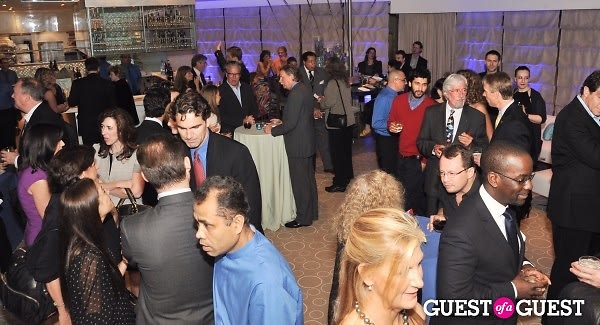 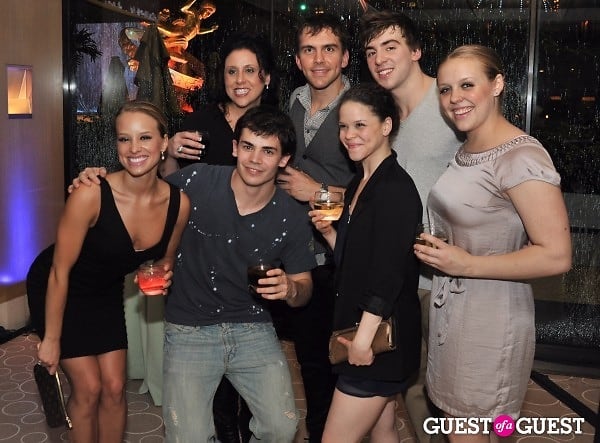 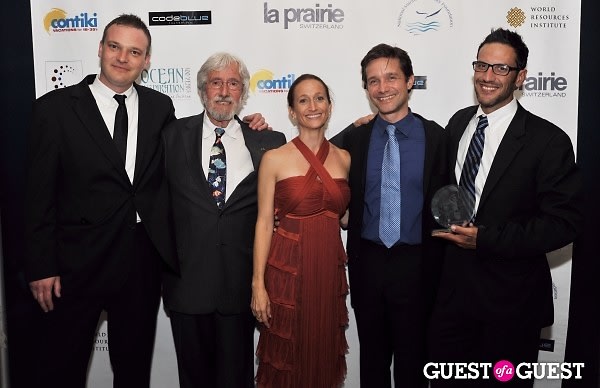 Jacques Cousteau’s 100th anniversary was an opportunity to come together and reflect on the future of Planet Ocean, a time to reconnect with our creative and intellectual capacity, and together move forward to positively impact the future. The evening  was followed by an after party at the NTL on Lexington