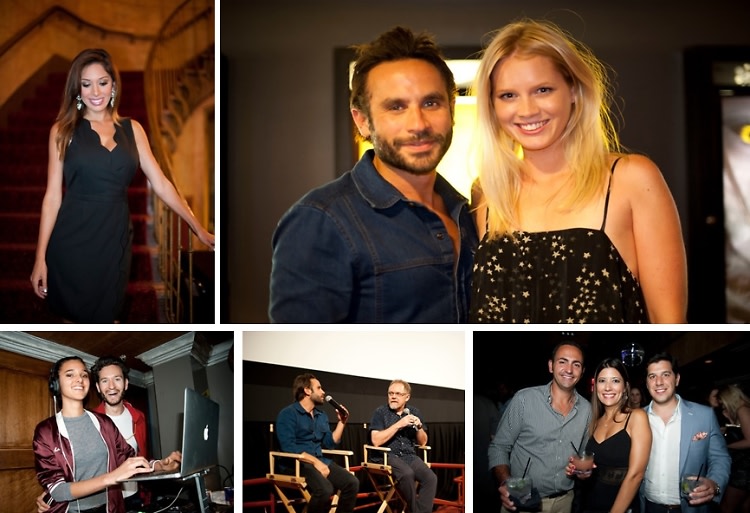 Journalist John Anderson led a Q&A with Austin Stark following the credits and guests were invited to Up&Down after for the film's official after party. The movie set in Louisiana in the aftermath of the 2010 BP oil spill, focuses in on an idealistic but flawed politician played by Nicolas Cage who is forced to confront his dysfunctional life after his career is destroyed in a sex scandal. Peter Fonda, Sarah Paulson, Connie Nielson and Wendell Pierce also star in "The Runner,” which hits theaters nationwide and Video on Demand on August 7th. For more information on "The Runner," visit HERE.

Go HERE for more photos by Vlasta Pilot and tag yourself and your friends!