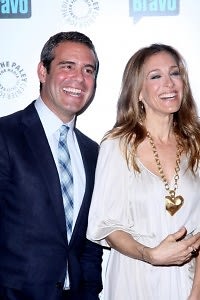 [All photos by Jimi Celeste for PMc] Last night at The Paley Center, our beloved Sarah Jessica Parker launched her latest collaboration with Bravo, Work of Art: The Next Great Artist.-

Following in the long line of Bravo reality competition shows before it (Project Runway, Top Chef, Top Design, Shear Genius), Work of Art sees fourteen contemporary artists fight for the chance at a solo exhibit at a nationally recognized museum and a cash prize.

The premise actually sounds promising. There's a reason the idea has been recycled over and over: it works. Just like The Real Housewives series, people are interested in Bravo shows.

Bash them and call them guilty pleasures all you want; if SJP gives it her seal of approval, we support it. 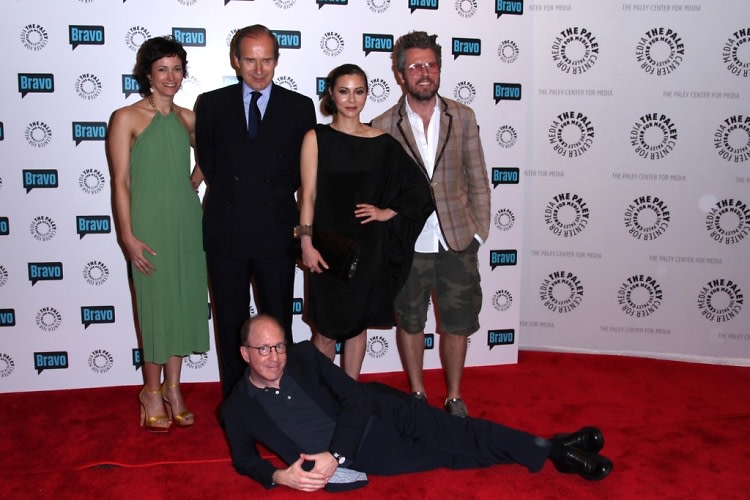 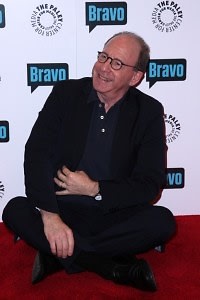 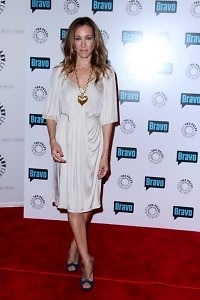 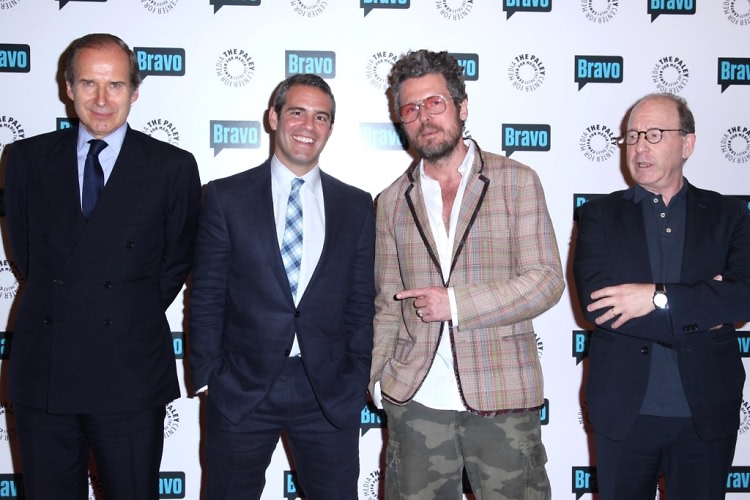 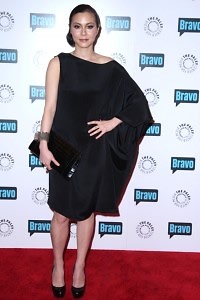 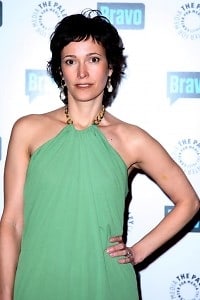