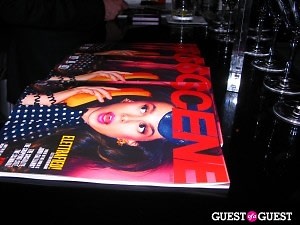 Last night friends of Peter Davis gathered together to celebrate his latest project, Scene magazine, at Desmond's. The publication's first cover is of Elettra Wiedemann, the model, daughter of Isabella Rossellini, and notable social. 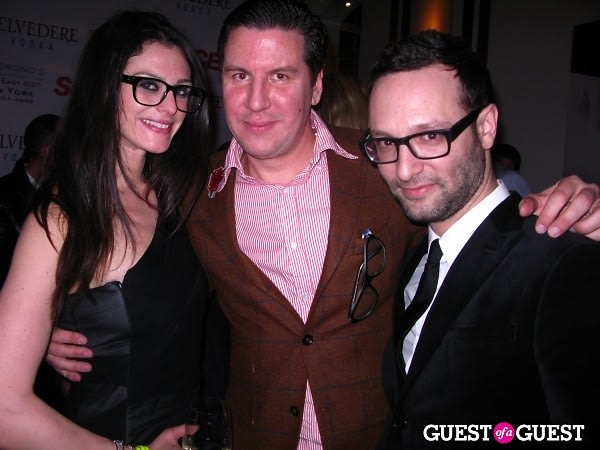 Davis spoke to the New York Times, noting his new stance on socials in NYC:

“If you were uptown, you were in a blue blazer, swilling champagne,” Mr. Davis said. “If you were downtown, you had a mohawk and combat books and hung out at Save the Robots. Now, I think society is all over New York. It includes rap stars and basketball stars, as well as the usual socialites.”

Davis, being a social butterfly himself, and former editor at Avenue magazine, is heading the "new" way of thinking about NYC society through print.

Bankrolled by Jared Kushner, the 31-year-old real estate scion who is married to Ivanka Trump, it’s not just a magazine for the young New York rich, but by them. 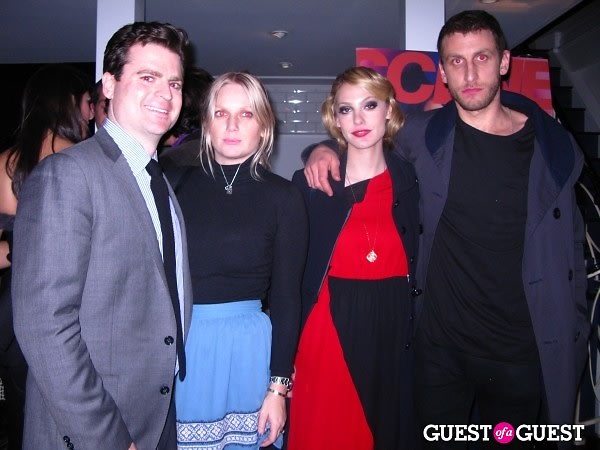 [Cory Kennedy in red, with friends] 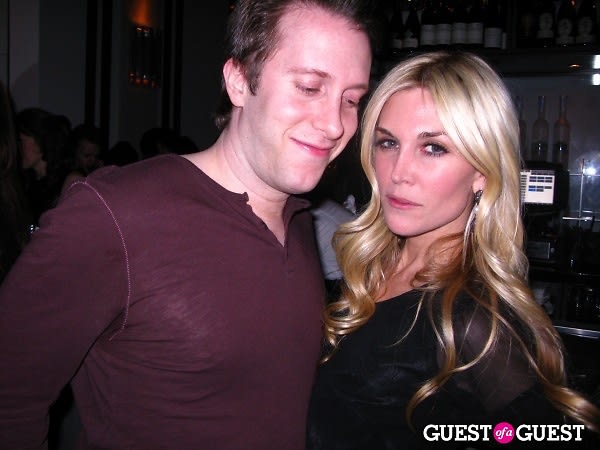 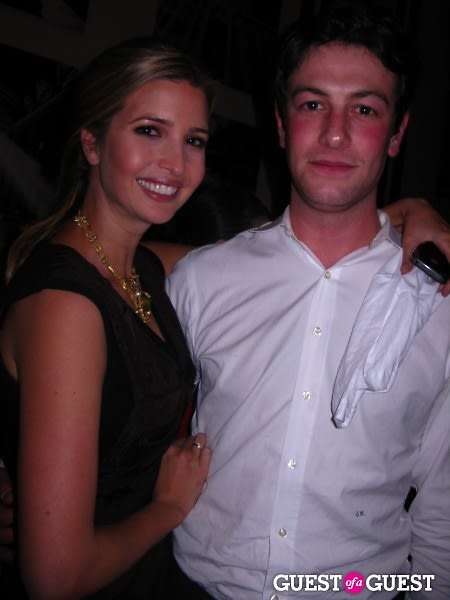 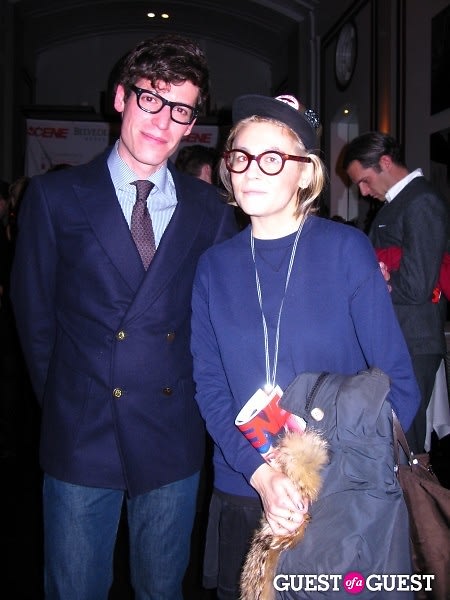 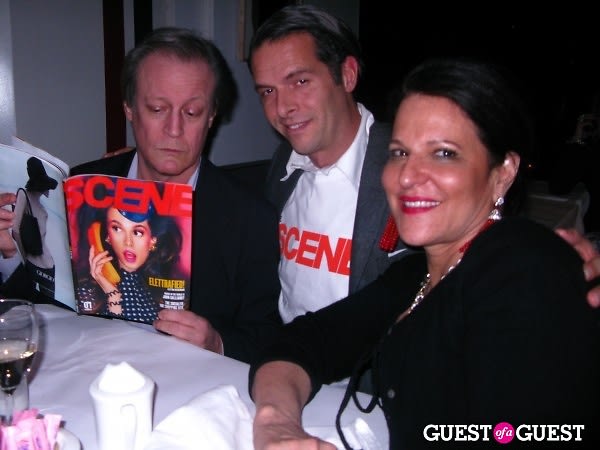 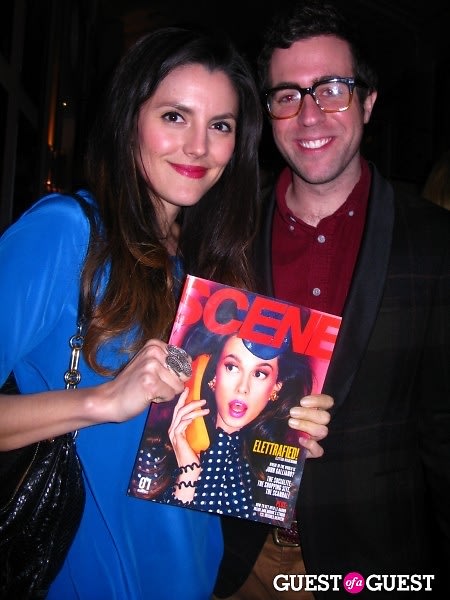 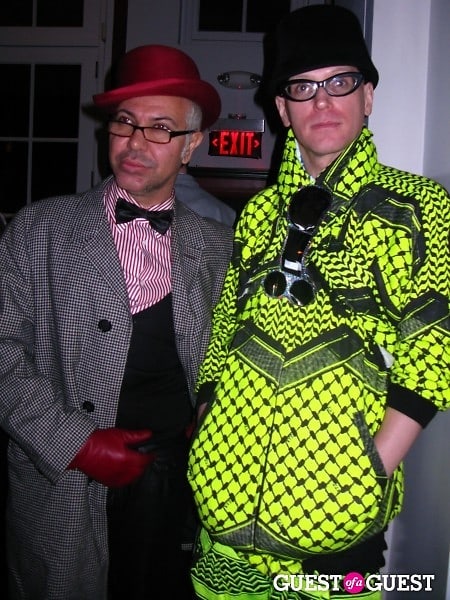 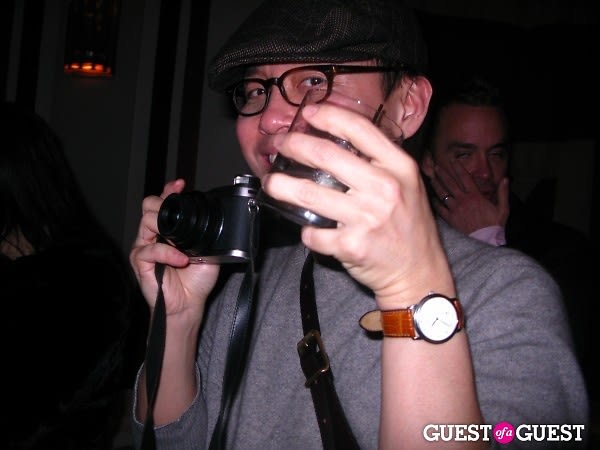 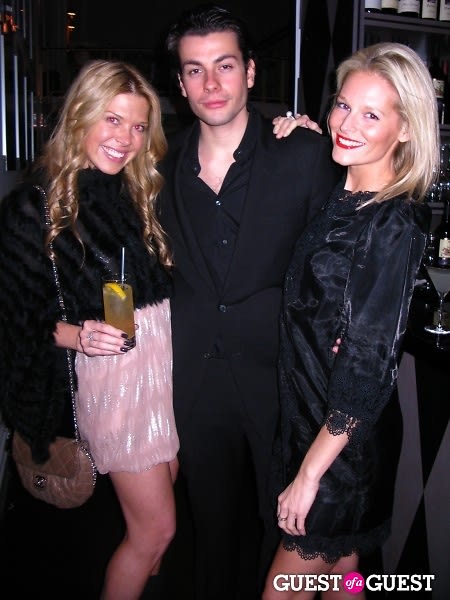 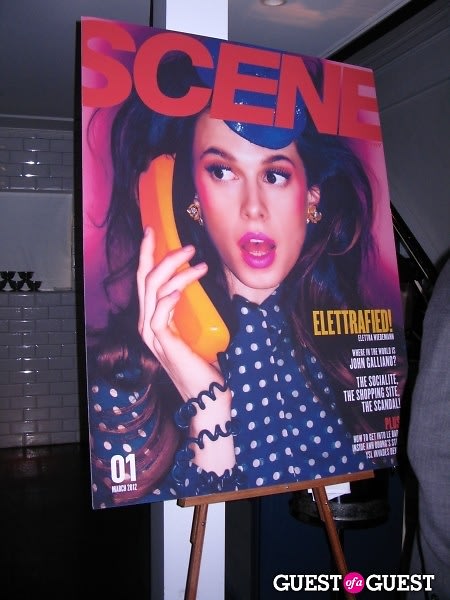 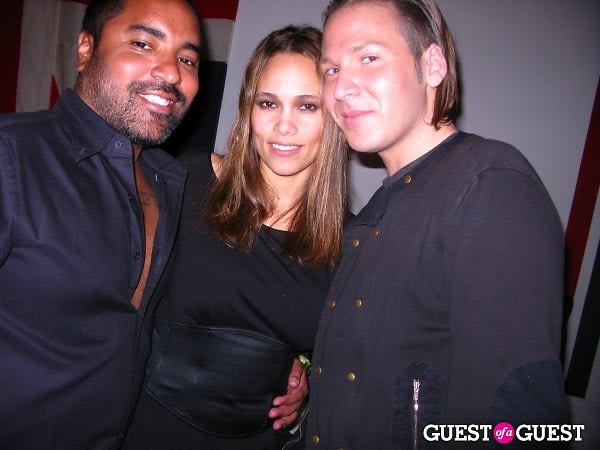